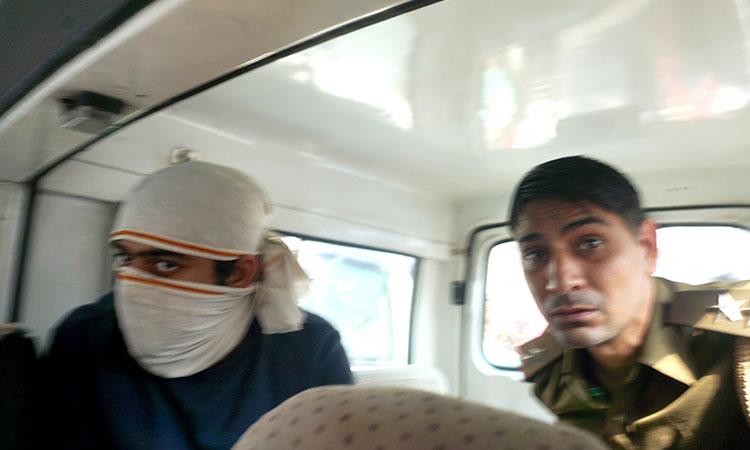 Mehrauli Murder: CBI forensic team examines 10 suspected human body parts
IANS - Tuesday , 15 November 2022 | 07 : 25 PM
For the second time on Tuesday morning, the police team took the accused Aftab Ameen Poonawala to the Mehrauli forest area to recover the remains of the body of Shraddha Walker which the accused chopped into 35 pieces. He was first taken to the area on Monday. 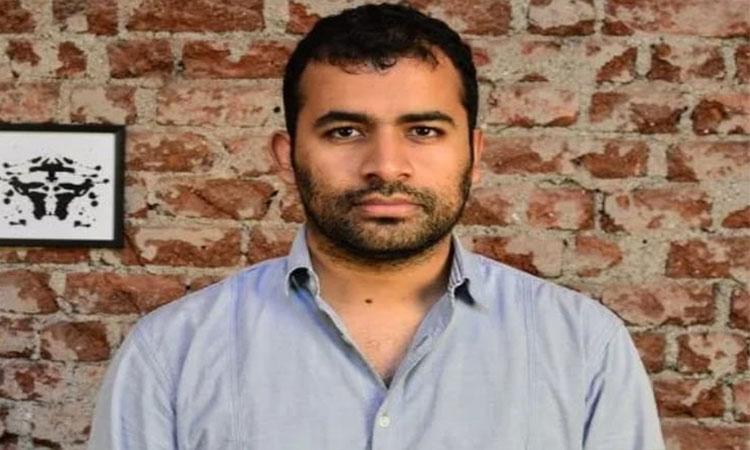 Excise policy case: Delhi court issues notice to CBI on Vijay Nair's bail plea
IANS - Saturday , 29 October 2022 | 09 : 44 AM
Seeking the reply of the central probe agency, special judge M.K. Nagpal of Rouse Avenue Court posted the matter for November 3. In his bail application, Nair argued that there was no purpose in keeping him under further custody as his custodial interrogation is not required anymore. 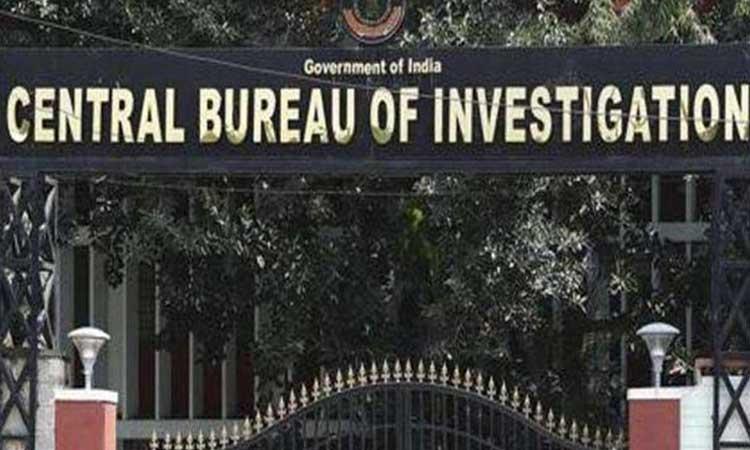 WBSSC scam: Vice-Chancellor of Bengal's prime university arrested by CBI
IANS - Monday , 19 September 2022 | 05 : 32 PM
While this is the ninth arrest by the central agencies like CBI and Enforcement Directorate (ED) in connection with the teachers' recruitment irregularities scam, Subiresh Bhattacharya is the first vice-chancellor of any state university to be arrested in this connection. 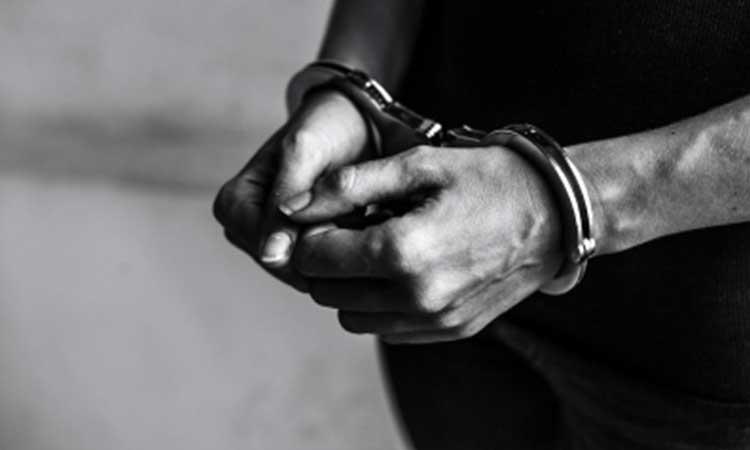 CBI arrests lawyer Gautam Khaitan in Embraer bribery case
IANS - Friday , 02 September 2022 | 09 : 51 AM
A deal for three aircraft was to be done with the Defence Research and Development Organisation (DRDO) worth $210 million. Brazilian company Embraer allegedly paid the kickback to a UK-based NRI to swing the deal in its favour in 2008. It was alleged that around $5.76 million was paid as kickback in the matter.
Advertisement 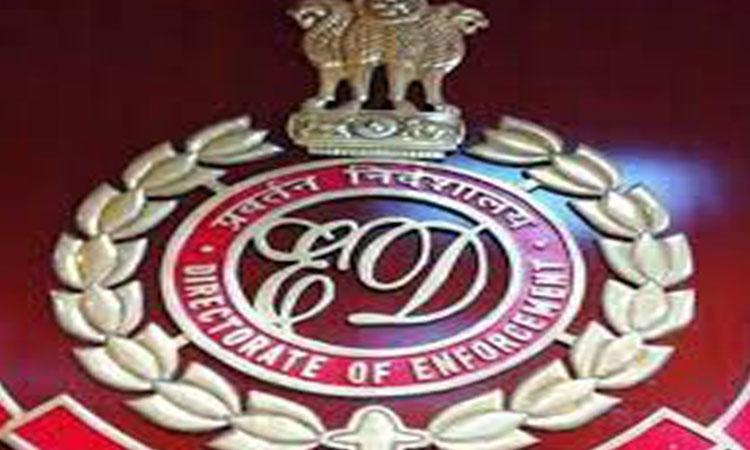 Coal smuggling: ED summons 8 IPS officers from Bengal to Delhi
IANS - Thursday , 11 August 2022 | 05 : 51 PM
Of the eight IPS officers who are being summoned between August 21-31, two are additional director ranking officials namely ADG of Criminal Investigation Department (CID) and Special Task Force (STF) of the state police, Gyanwant Singh and ADG of state Intelligence Branch (IB), Rajeev Mishra.Two of them are deputy inspector ranking officers, namely DIG (traffic division) of state police, Sukesh Kumar Jain and DIG of state civil defense, Shyam Singh. The ED and CBI, which are conducting parallel probes, have identified Asansol in West Burdwan district and portions of Purulia district as the epicentre of the scam. 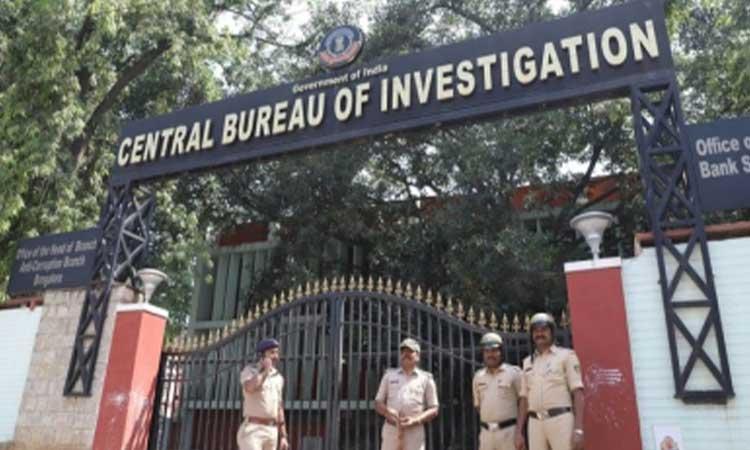 CBI busts NEET UG-2022 exam racket, arrests 8
IANS - Tuesday , 19 July 2022 | 09 : 43 AM
The arrested accused included mastermind Sushil Ranjan, Krishna Shankar Yogi, Sunny Ranjan, Nidhi, Jeepu Lal Raghunandan and Bharat Singh. A case was registered against 11 accused on the allegations of fraud in the exam conducted by the NTA, under the Education Ministry, for admission to MBBS, BDS, BAMS, BSMS, BUMS, BHMS and other undergraduate medical courses in approved, recognised medical, dental, AYUSH and other colleges/deemed universities, as well as institutes like AIIMS and JIPMER 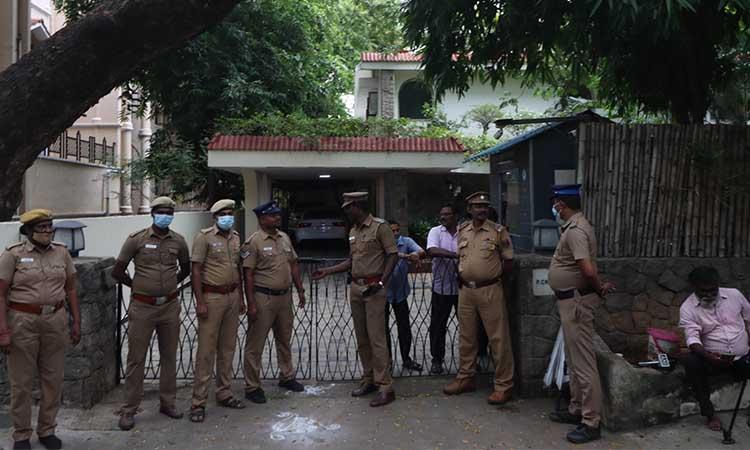 CBI seized my daughter's laptop, will move court: Karti Chidambaram
IANS - Sunday , 10 July 2022 | 08 : 34 AM
That cupboard was opened today and there were only clothes. The CBI found nothing and seized nothing. However, the CBI has illegally seized a laptop and an iPad belonging to my daughter. She is a University student.. that laptop contains her academic work. We have strongly protested the action and will move the Courts against the illegal seinure," Karti Chidambaram said in a response to a IANS tweet. 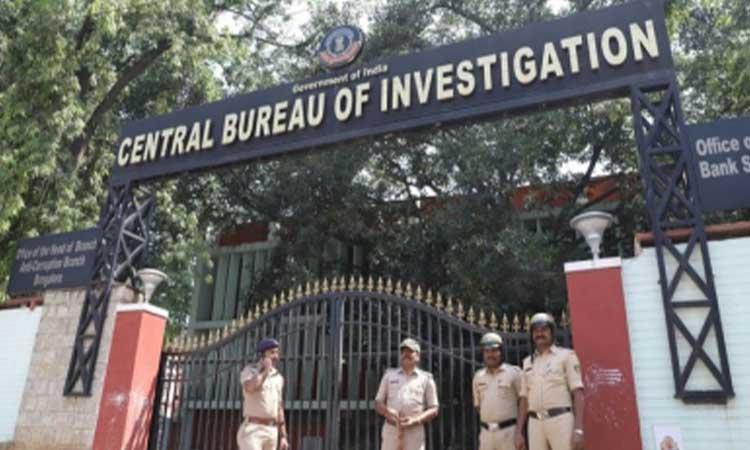 Ex-Mumbai top cop questioned by CBI in phone tapping of NSE employees
IANS - Saturday , 09 July 2022 | 03 : 51 PM
The statement of Pandey was recorded at CBI's Mumbai headquarters. He was let off after questioning on Friday . However, he was asked, as per CBI sources, that he can be called again to join the investigation. The CBI on Friday had conducted raids in Mumbai, Pune and several other parts of the country in connection with the NSE case.
Advertisement 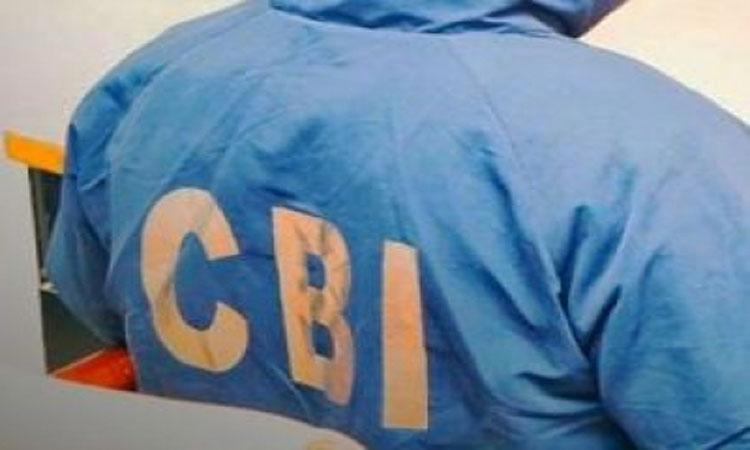 CBI replaces counsel, IO in Bengal's post poll violence case
IANS - Monday , 27 June 2022 | 09 : 16 PM
It is learnt that the Central Bureau of Investigation (CBI) has replaced its counsel Phiroze Edulji with advocate K Mandal. It has also replaced its investigation officer by giving charge to a comparatively senior officer. Ajay Kumar, an officer in the rank of deputy superintendent has been replaced by S. Gayen, who is in the rank of additional superintendent.
Advertisement