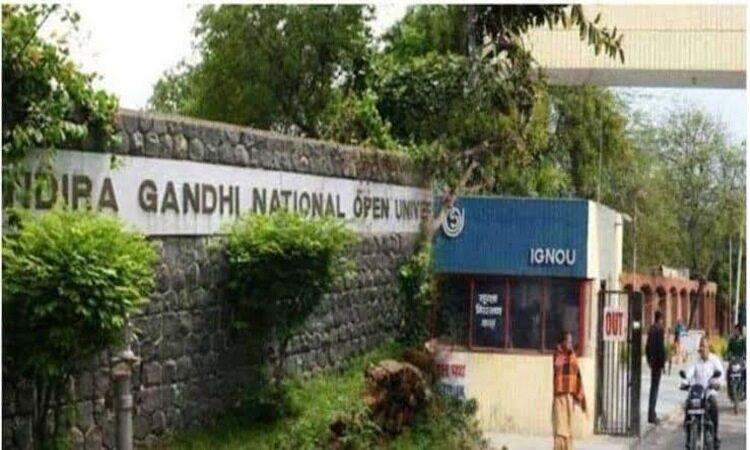 Investor education & financial literacy, IGNOU's new avatar on TV
IANS - Wednesday , 12 January 2022 | 07 : 19 PM
The objective for signing the MoU is to achieve the mandate of Investor Education, Awareness and Protection by utilising the tele-lecturing facility of Gyan Darshan Channel.The panel of resource persons for the lecture series would include experts from professional institutions such as ICAI, ICSI & Senior officials from IEPFA, Ministry of Corporate Affairs and other regulators. The proposed lecture series of 75 episodes will be a live tele-lecturing series on 24x7 Gyan Darshan TV channel.

India's 'SHAKTI' microprocessor developer Prof Kamakoti to head IIT Madras
IANS - Tuesday , 11 January 2022 | 11 : 36 AM
An alumnus of IITM, Kamakoti, is currently the Associate Dean for Industrial Consultancy and Sponsored Research (ICSR) at the institute. He is also a member of the National Security Advisory Board, Government of India. Kamakoti, who is a faculty in the Department of Computer Science and Engineering, led the research team that designed and booted up India's first indigenously-developed microprocessor 'SHAKTI' that can be used in mobile computing devices and networking systems. 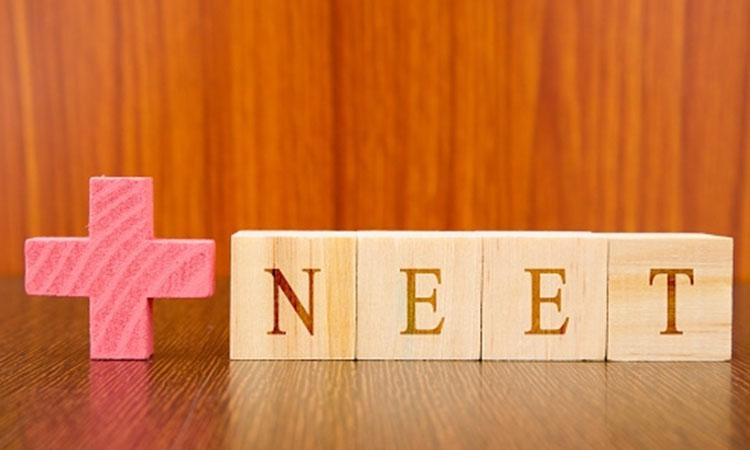 Students claim NEET exam not applicable for AYUSH courses, HC issues notice
IANS - Monday , 10 January 2022 | 11 : 44 PM
Seeking the stand of the Centre and National Testing Agency in this regard, a division bench headed by Chief Justice D.N. Patel and Justice Jyoti Singh issued notice on the plea filed by six AYUSH aspirants. Further, the court said it will hear the matter on March 30 along with another plea filed by a group of Allopathic doctors who have moved the Court against allowing AYUSH practitioners to perform some surgeries. It also asked Centre's counsel Monika Arora to furnish details of allopathic doctors' plea. 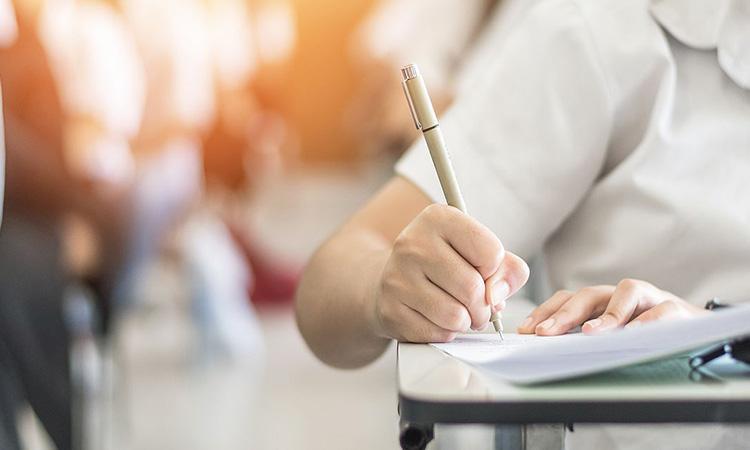 GATE admit cards not released, exams likely to be postponed
IANS - Friday , 07 January 2022 | 10 : 53 PM
Earlier, GATE 2022 examinations were scheduled to be held on February 5, 6, 12 and 13, as per the official website. According to a notice issued by IIT-Kharagpur, the above mentioned dates are said to be tentative, which means that the examination can be postponed in the light of the surge in coronavirus infections. The admit cards for GATE 2022 were scheduled to be issued on January 4, which was later extended till January 7. Now, the site has put the admit card download on hold and no new date has been mentioned. 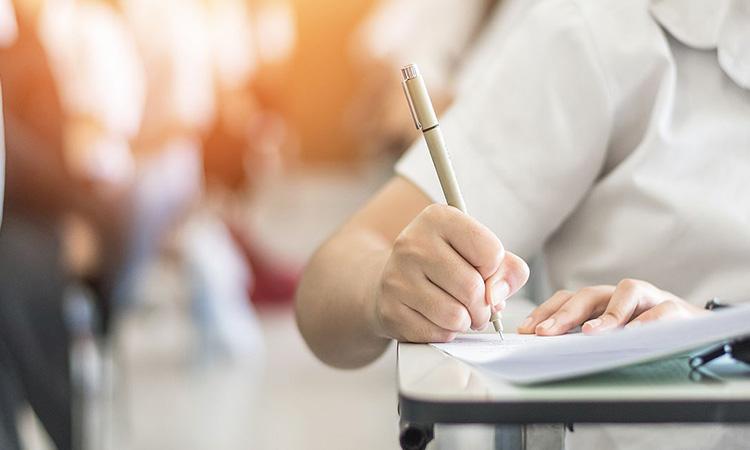 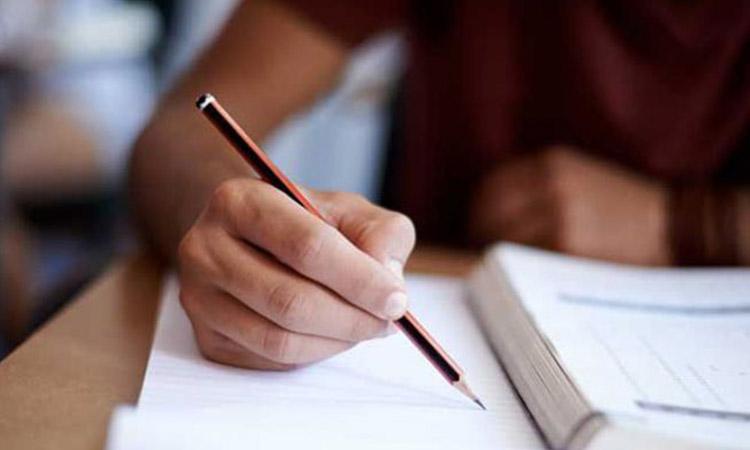 Entrance test must for admission across central varsities from 2022
IANS - Sunday , 26 December 2021 | 09 : 25 PM
The Union Education Ministry and the University Grants Commission (UGC) have informed central universities about the mandatory entrance test from next academic session, after which all central universities have started preparations for the CET. Delhi University (DU) has also made the CET mandatory for the academic session 2022-23. 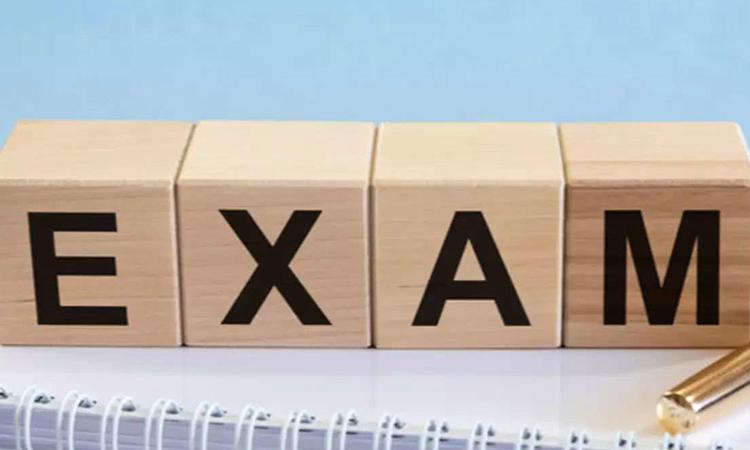 CBSE Board Exams 2022: No Student to fail in Class 10, 12 term 1 exams
Newsmen Education Desk - Friday , 24 December 2021 | 04 : 56 PM
The CBSE had introduced the new pattern of examination for the 2021-22 batch of classes 10th and 12th. The board exams were divided into two terms and the syllabus has also been split in two. The results for the term 1 MCQ pattern exams that were conducted in November-December are expected to be announced in January.