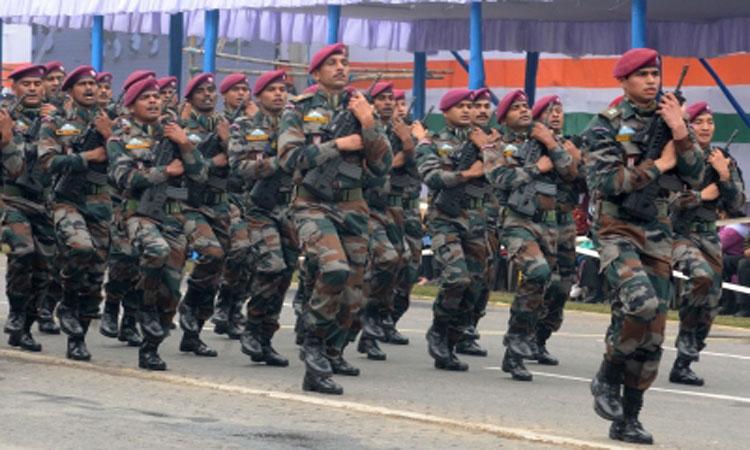 Beyond The Headline: Understanding who lit the flames of 'Agnipath, and why?
- Sunday , 26 June 2022 | 10 : 24 PM
Starting with Bihar on June 16, protests raged across the country demanding the scheme's withdrawal and by June 17, 12 trains were set ablaze, movement of about 300 trains were hampered, 214 trains were cancelled, 11 were diverted, and 90 were terminated before their destination. 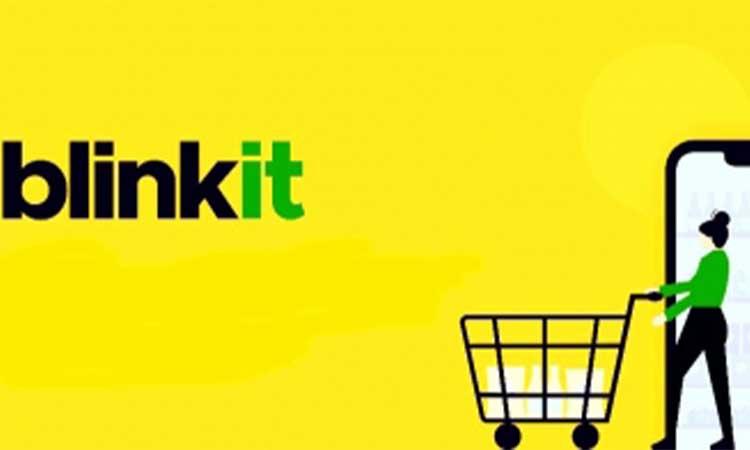 Did Zomato buy Blinkit to offset its losses from online food delivery?
- Saturday , 25 June 2022 | 01 : 54 PM
Zomato already owned more than 9 per cent stake in Blinkit (earlier Grofers). While the earlier Blinkit deal was valued around $700 million, the drop in Zomato's share price reduced it to $568 million. Zomato's stock is hovering around Rs 70, after sliding to nearly Rs 50 (it opened at Rs 76 during its mega IPO last year). According to market experts, Zomato is facing severe cash flow problems as its operational cost is running quite high. 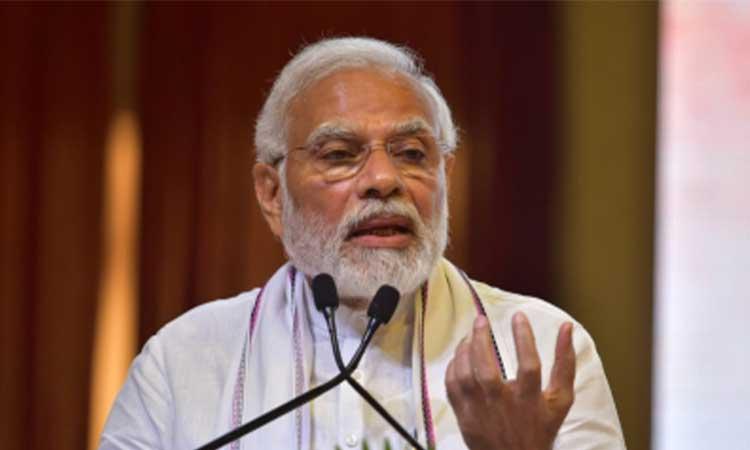 Ukraine costs Modi his US diaspora support
- Tuesday , 21 June 2022 | 10 : 11 AM
The idea is for the event, billed as "Indian Americans Against Genocide in Ukraine," to demonstrate that the diaspora is just as horrified and appalled by the invasion of Ukraine as the rest of the US, and not just the government and lawmakers but most lay Americans, barring some right-wing commentators such as Tucker Carlson. 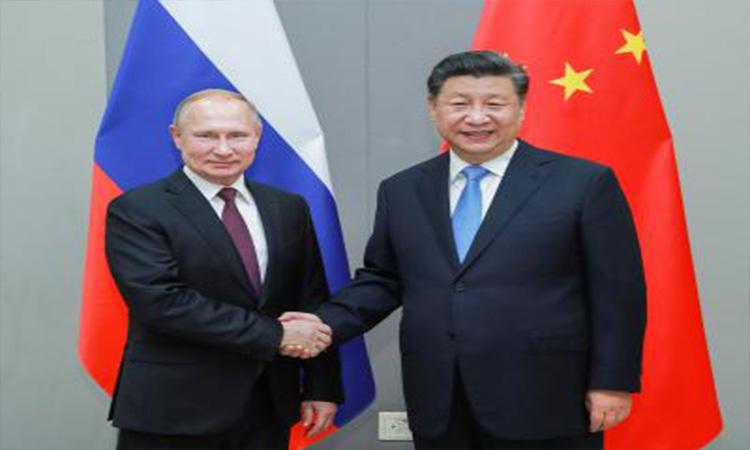 Russia-China ties under stress?
- Monday , 20 June 2022 | 12 : 42 PM
Two time-tested allies, though differing ideologically at present but firmly rooted in the same political ideology roots and having faced several crises together, supporting each other at regional and international level through political brinkmanship are facing a new stress. Though each of them deny publicly of supporting each other, yet no one can discount the secret deals which help further cement their ties.
Advertisement 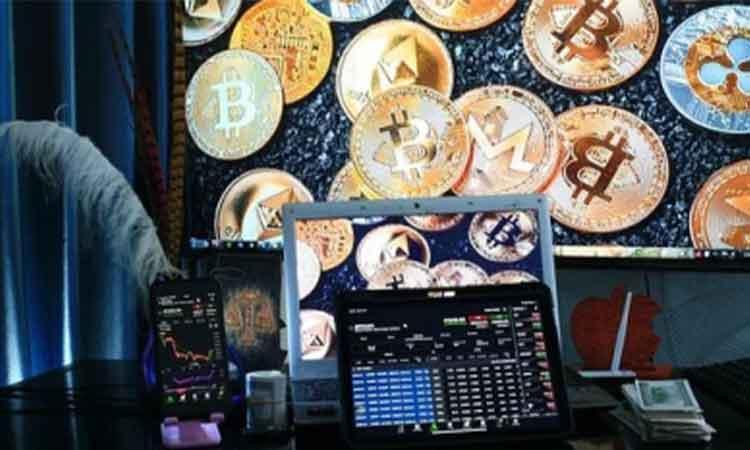 The Crypto Saga Unfolds
- Monday , 20 June 2022 | 09 : 45 AM
For decades, market pundits have kept a hawk-eye out on four asset classes-- Stock & bond indices, Oil, Gold and Currencies. It has taken centuries, geographies, discoveries, inventions, complex supply chains, millions of jobs and hundreds of global financial institutions to build these markets, which are today valued in trillions. 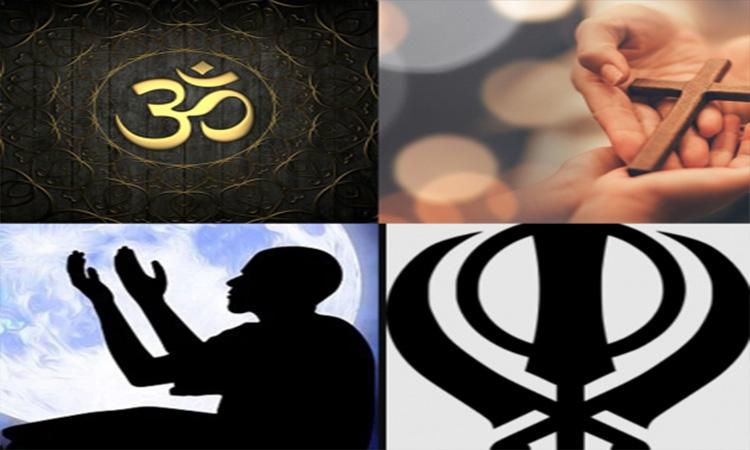 Spy's Eye: The world must acknowledge equality of all religions
- Monday , 20 June 2022 | 09 : 36 AM
The rise of BJP through the electoral process in recent years has led the opposition to build certain narratives in an attempt to politically undercut the former - whipping up the fear of 'majoritarianism', running down the call for nationalism and stepping up on the traditional advocacy of the 'Muslim cause'. 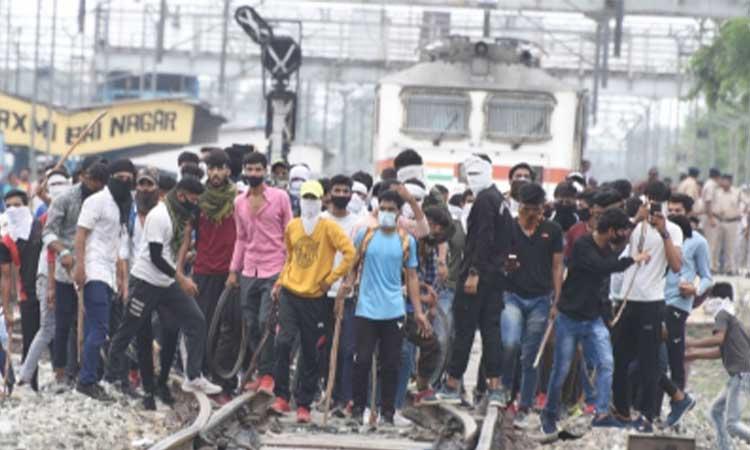 As Agnipath fire singes India, some questions for our politicians
- Monday , 20 June 2022 | 09 : 30 AM
The last fortnight has seen tumultuous events rocking the country -- a situation that should be an eye-opener on how playing politics on sensitive issues can land a nation in trouble and pit its own people against each other. If a TV debate exposed the vicious nexus of politicians and religious leaders, violence during protests against the new defence recruitment plan without understanding it fully has once again exposed deep-rooted insecurities in our society.
Advertisement