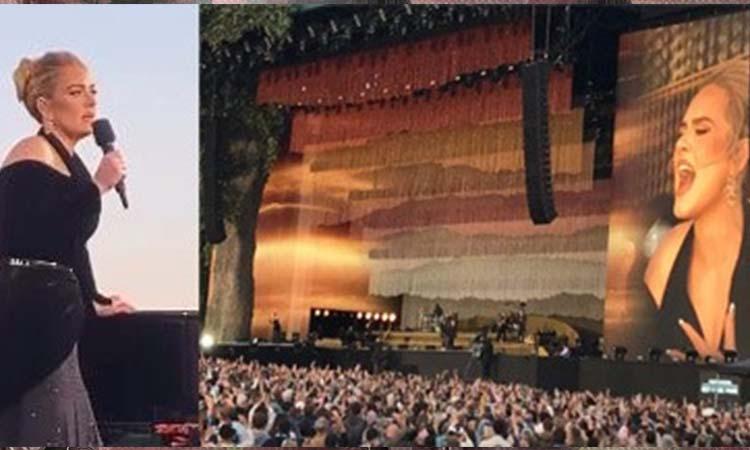 Adele shows up and conquers Hyde Park festival in London
IANS - Saturday , 02 July 2022 | 08 : 58 PM
The last time Adele headlined a massive outdoor run in her home city, in 2017, she cancelled the last two shows of her scheduled four-night Wembley Stadium stint after damaging her vocal cords. In fact, this was her first full live show since then, reports Variety'. As Adele started singing, she emerged with minimal fanfare, clad in an elegant black gown and statement earrings, singing "Hello". 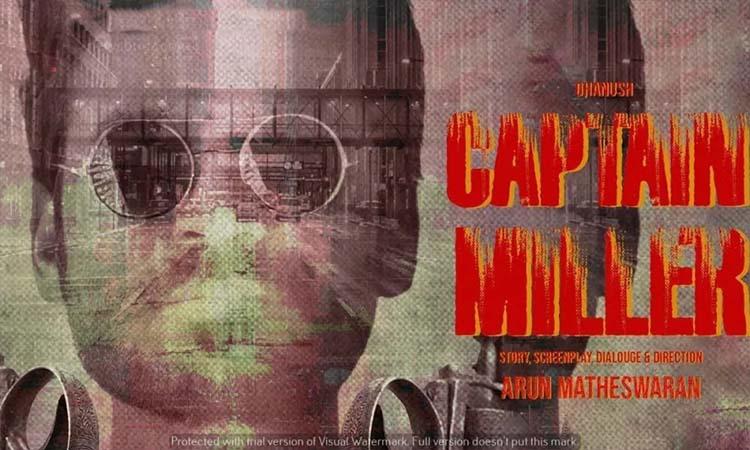 Dhanush to lead the cast in Tamil big-budget film 'Captain Miller'
IANS - Saturday , 02 July 2022 | 08 : 48 PM
The movie, to be released in Tamil, Telugu and Hindi, is being touted as the biggest-budget Tamil film in Dhanush's career.'Captain Miller' is presented by T.G. Thyagarajan of Sathya Jyothi Films and produced by Sendhil Thyagarajan and Arjun Thyagarajan. The film is co-produced by G. Saravanan and Sai Siddharth. Director Arun Matheswaran has made some critically acclaimed movies and Sathya Jyothi Films is credited with setting benchmarks in the Tamil movie industry. 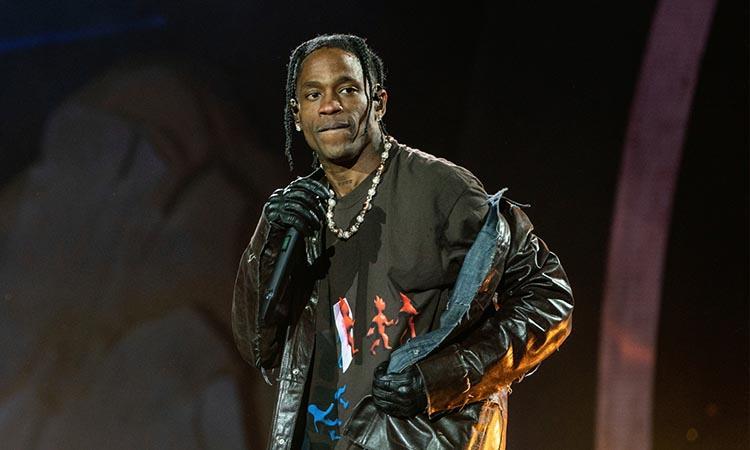 Organisers nix Day N Vegas, Travis Scott's first fest after Astroworld tragedy
IANS - Saturday , 02 July 2022 | 08 : 38 PM
Produced by Goldenvoice, the festival was scheduled to take place at the Las Vegas Festival Grounds on Labour Day weekend, Friday, September 2 through Sunday, September 4. The festival's Instagram notified the followers and attendees about the cancellation through a social media post. The creative posted on the festival's Instagram read, "We're sorry to announce that a combination of logistics, timing and production issues have forced us to cancel Day N Vegas for 2022." 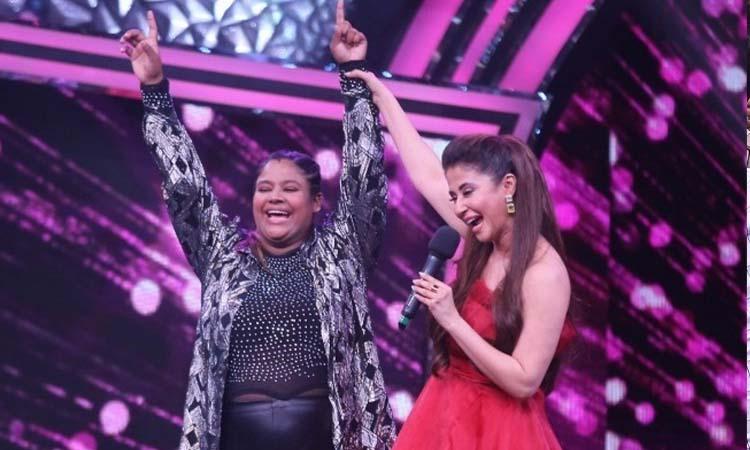 'DID Super Moms' judges blown away by pregnant performer's act
IANS - Saturday , 02 July 2022 | 08 : 32 PM
After her act, Smriti mentioned that she not only wants to follow her passion for dance, but also wants to break the myth that a woman can't work or dance during her pregnancy and in turn, inspire more expecting moms to continue to follow their dreams. Blown away by her performance and her thoughts, the judges gave her a standing ovation.
Advertisement 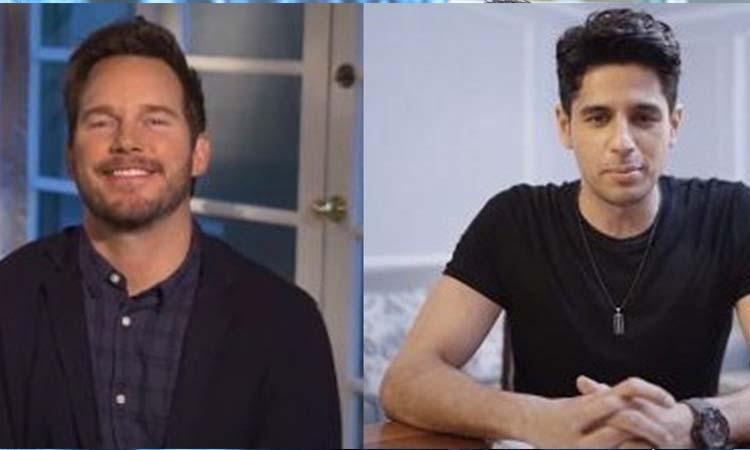 Sidharth Malhotra, Chris Pratt discuss food, fitness, playing military men
IANS - Saturday , 02 July 2022 | 07 : 28 PM
While Sidharth was seen as the Kargil war-hero Captain Vikram Batra (PVC) in Bollywood film 'Shershaah', Chris Pratt essays the role of US Navy SEAL James Reece in 'The Terminal List'. The conversation started off with Sidharth expressing his surprise at seeing Chris in a serious role. "It's kind of surprising to see you in this kind of a role. While watching the trailer, I kept thinking that you will crack a joke!" Sidharth said. 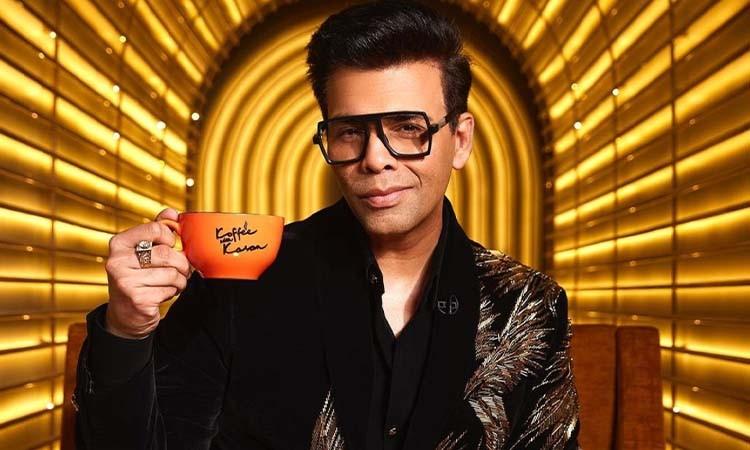 Karan brews quite a heady espresso for S7 of 'Koffee'
IANS - Saturday , 02 July 2022 | 07 : 18 PM
It offered a glimpse of some of the Bollywood stars who will be grace the couch and fight for the coveted coffee hamper -- Akshay Kumar, Anil Kapoor, Ranveer Singh, Alia Bhatt, Varun Dhawan, Janhvi Kapoor, Sara Ali Khan, Vijay Devarakonda, Samantha Ruth Prabhu, Shahid Kapoor and Kiara Advani, to name a few. Show host and Dharma Productions head honcho Karan Johar, who will open each episode with a monologue on current events and trending conversations. 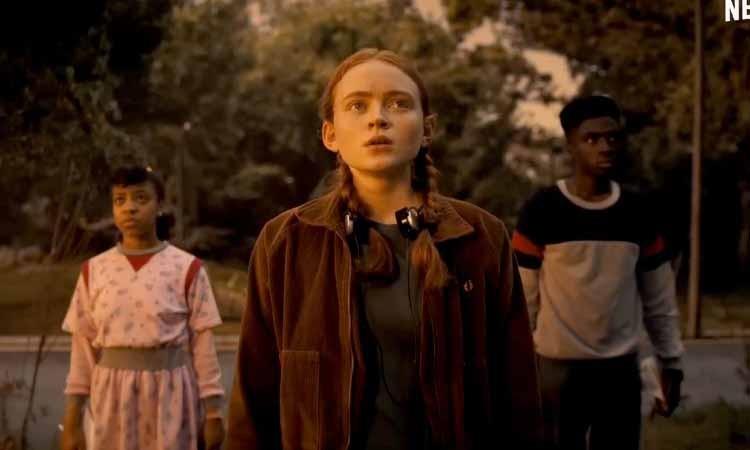 7.2 bn minutes in a week: 'Stranger Things' breaks Nielsen's streaming record
IANS - Saturday , 02 July 2022 | 07 : 12 PM
The science fiction drama was viewed for 7.2 billion minutes between May 30 and June 5, which was Season 4 Volume 1's first full week of availability, easily landing in the No. 1 position on the chart. Previously, 'Tiger King' and 'Ozark' were the only titles to have crossed 5 billion minutes viewed in one week, both reaching that milestone in March 2020.
Advertisement