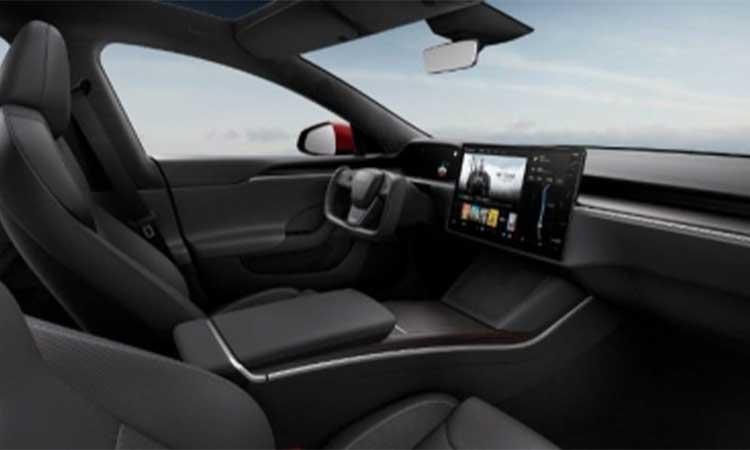 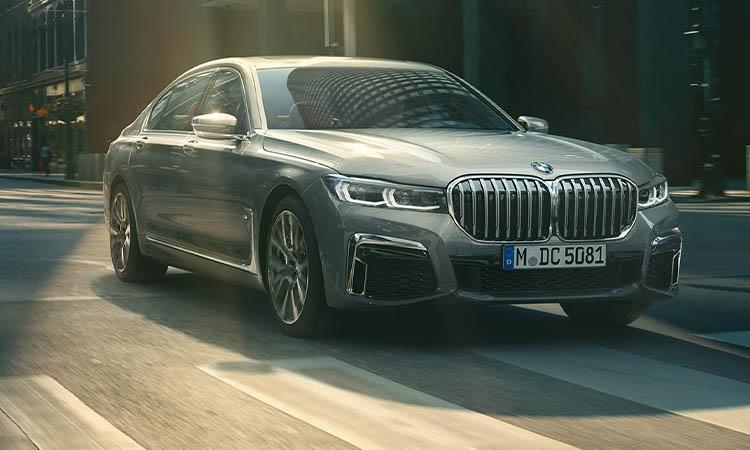 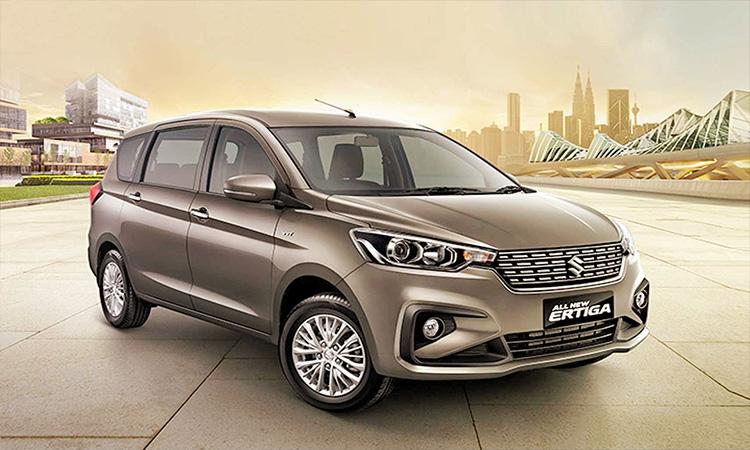 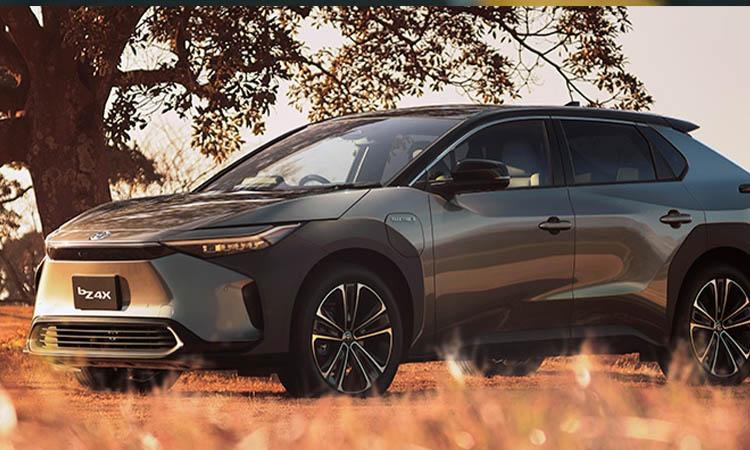 Toyota to launch 1st all-electric SUV on May 12 that starts from $42K
IANS - Wednesday , 13 April 2022 | 08 : 11 PM
The "limited" all-wheel-drive version of the SUV starts at $48,780. "Toyota is striving to achieve innovation in all areas including the interior, styling, driving sensation, and performance with the aim of creating exciting cars where all passengers can share an enjoyable time and space," the company said in a statement.
Advertisement 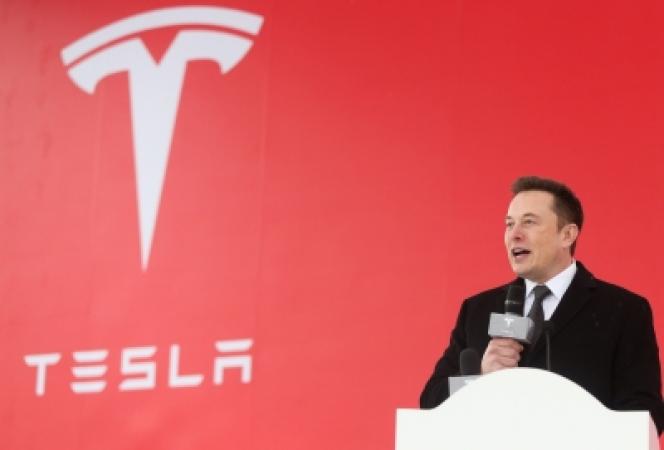 Watch | Tesla CEO Elon Musk dances to celebrate inauguration of Gigafactory in Berlin
Newsmen News Desk - Wednesday , 23 March 2022 | 01 : 29 PM
“Danke Deutschland!!,” Elon Musk tweeted. Musk presided over the handover of 30 Model Y to their owners. This dance jig was similar to what he did in Shanghai in 2020 in a similar event there. ​​​​​​The “gigafactory” in Berlin was finally inaugurated after two years of bureaucratic hassles and delays. 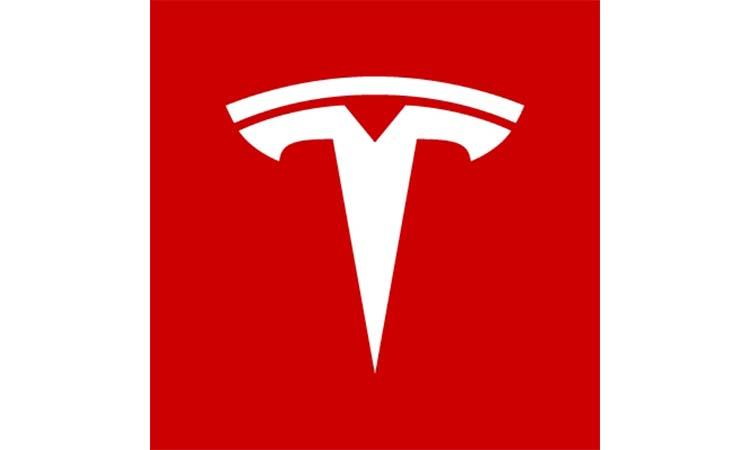 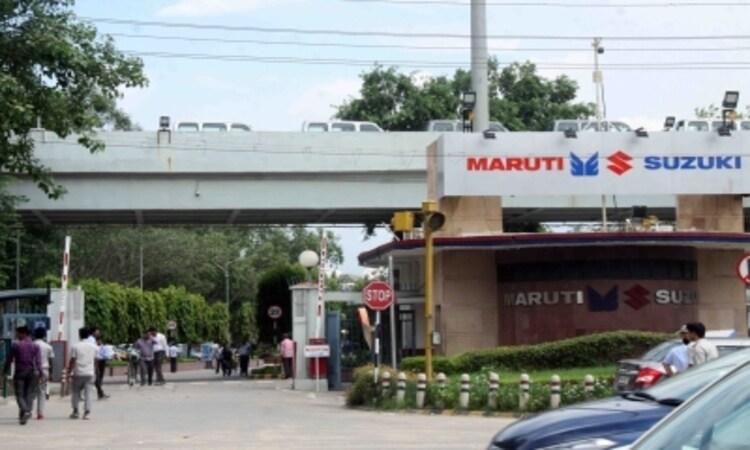 Maruti's cumulative sales of 'S-CNG' vehicles cross 1 mn
IANS - Wednesday , 16 March 2022 | 09 : 56 AM
Automobile major Maruti Suzuki India said on Tuesday that it has clocked cumulative sales figures of 1 million units of S-CNG vehicles. At present, the automobile major offers nine S-CNG vehicles in the personal and commercial segments. According to the company, the S-CNG vehicles are integrated from the first stage itself to deliver unmatched safety, performance, durability and high fuel efficiency.
Advertisement