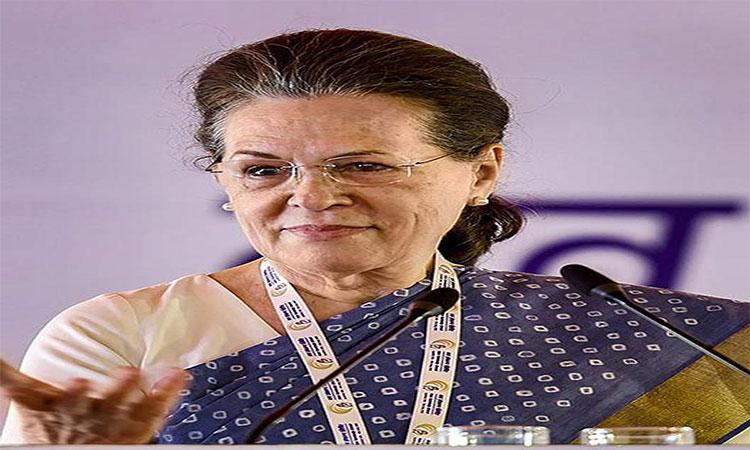 Disallowing debate on China disrespect to democracy: Sonia Gandhi
IANS - Wednesday , 21 December 2022 | 01 : 26 PM
"This refusal to allow a parliamentary debate on such a matter of grave national concern shows disrespect for our democracy, and reflects poorly on the government's intentions. It demonstrates its inability to bring the nation together," she said."On the contrary, by following divisive policies, by spreading hatred and targeting some sections of our society, the government makes it harder for the country to stand up as one against foreign threats. 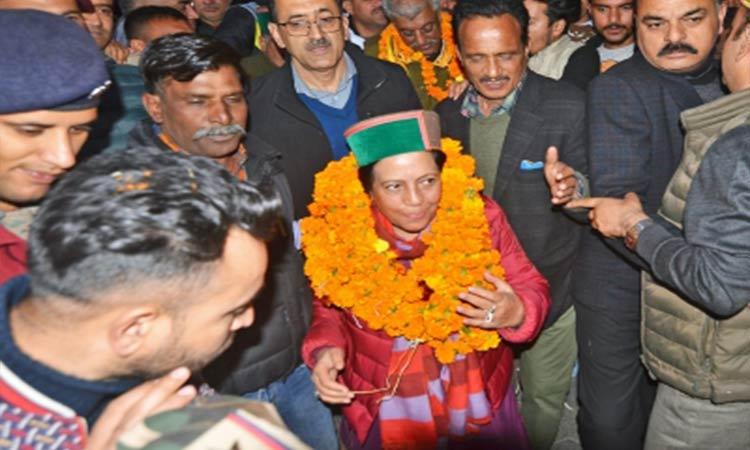 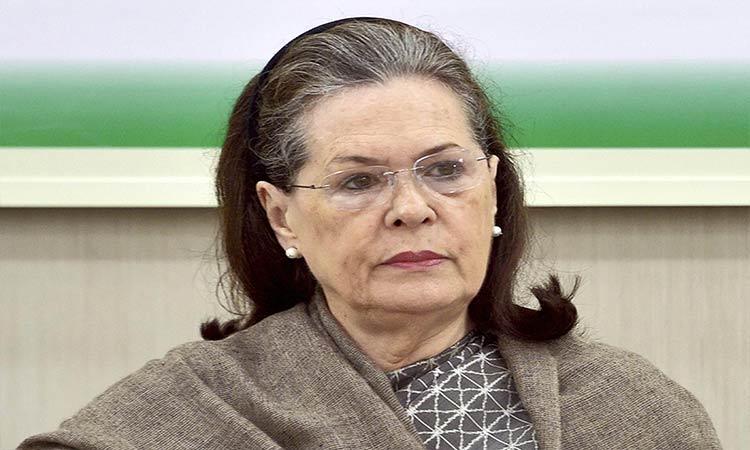 Sonia Gandhi turns 76, Cong leaders extend greetings
IANS - Friday , 09 December 2022 | 10 : 42 AM
She was the longest-serving president of the Congress who was recently replaced by Mallikarjun Kharge. "Extending my warm birthday greetings to CPP Chairperson, Smt. Sonia Gandhi ji. Her grace, dedication indomitable spirit and dignity in the wake of adversity has inspired millions. I wish her a long and healthy life," tweeted Kharge.
Advertisement 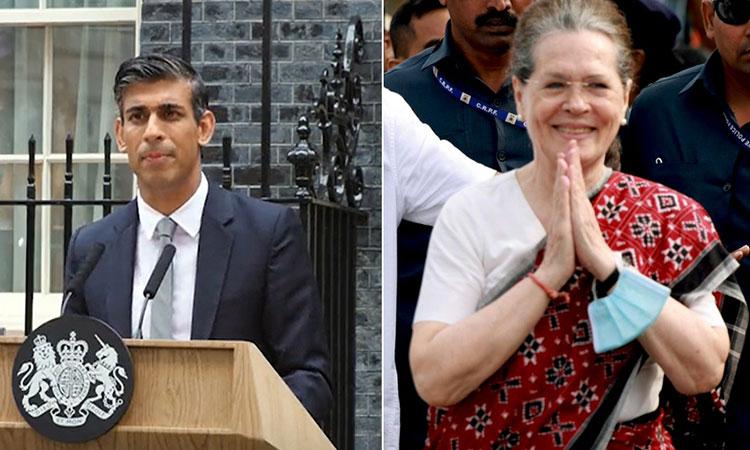 Hope bilateral links will be deepened, Sonia Gandhi to Rishi Sunak
IANS - Wednesday , 26 October 2022 | 07 : 58 PM
"I am delighted at your taking over as Prime Minister of Great Britain. It is certainly a matter of pride for all of us in India. "Indo-British relations have always been very special and I am confident that they will be further deepened during your tenure," Sonia Gandhi said in a letter to Sunak. 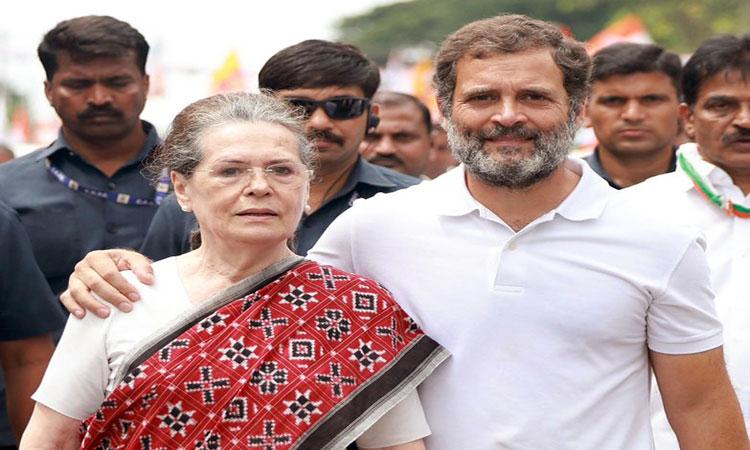 Congress presidential polls: Rahul to vote in Karnataka's Ballari, Sonia in party HQ`
IANS - Sunday , 16 October 2022 | 05 : 00 PM
Congress General Secretary in-charge Jairam Ramesh said, "There've been queries on where @RahulGandhi will cast his vote tomorrow for Congress Presidential election. There should be no speculation. He will be voting at the #BharatJodoYatra campsite in Sanganakallu, Ballari along with around 40 other Bharat Yatris who are PCC delegates." Former Prime Minister Manmohan Singh will also cast his vote at the party headquarters here. 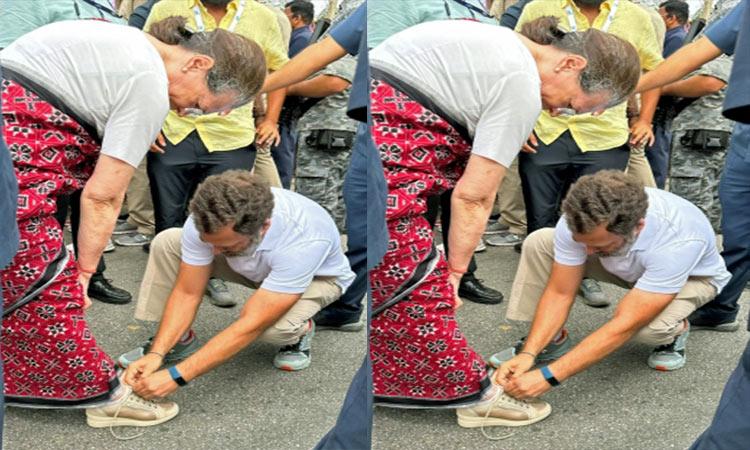 Rahul ties Sonia's shoelace during Bharat Jodo Yatra, video goes viral
IANS - Thursday , 06 October 2022 | 05 : 30 PM
Sonia Gandhi had joined the Yatra which is led by Rahul Gandhi near Bellur Cross in Mandya district. When Sonia Gandhi came down from her vehicle to take part in the padayatra, Rahul Gandhi observed that Sonia Gandhi's shoelaces were not properly tied and he himself went forward to tie the lace instead of asking his mother to do it herself.
Advertisement