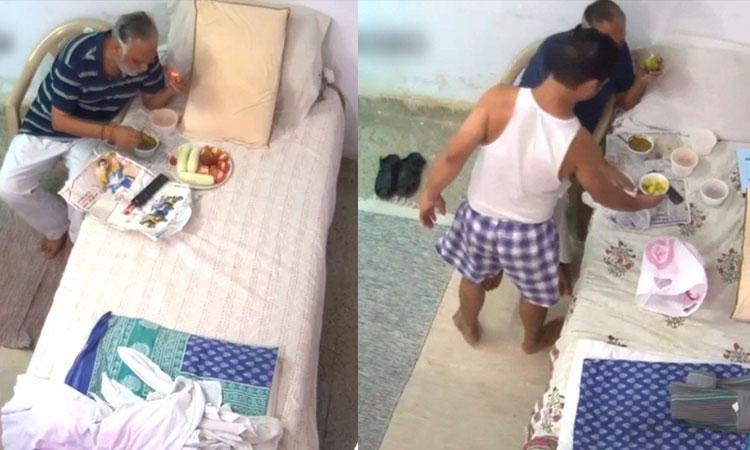 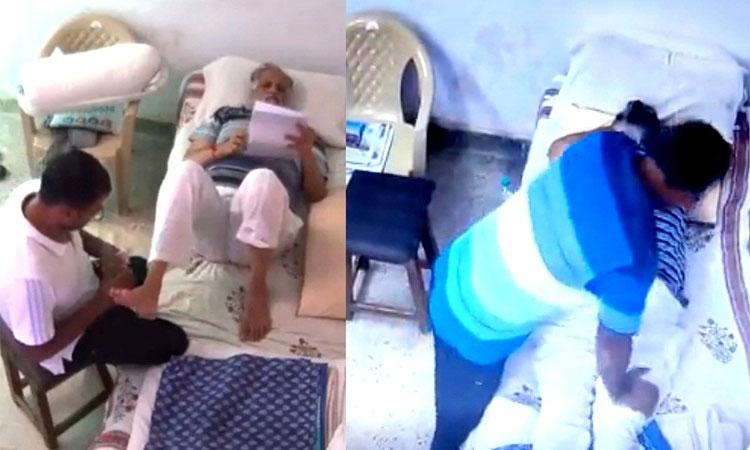 From Delhi's Prisons Minister to prisoner, does Satyendar Jain still control Tihar?
IANS - Saturday , 19 November 2022 | 11 : 13 AM
As per an Enforcement Directorate (ED) report, Jain has access to all privileges like home-cooked food and massages in his cell. In a recently submitted report before a Delhi court, the probe agency has stated that Jain is being given "special treatment" in his Tihar Jail cell in the form of head and foot massages, fruits, food and papers. He is allowed to meet people, including other accused, beyond permissible hours. As per the CCTV footage, in violation of the rules, jail superintendent met Jain every day to enquire about his well-being, it claimed. Jain's wife, Poonam Jain, also visits him often in the cell. 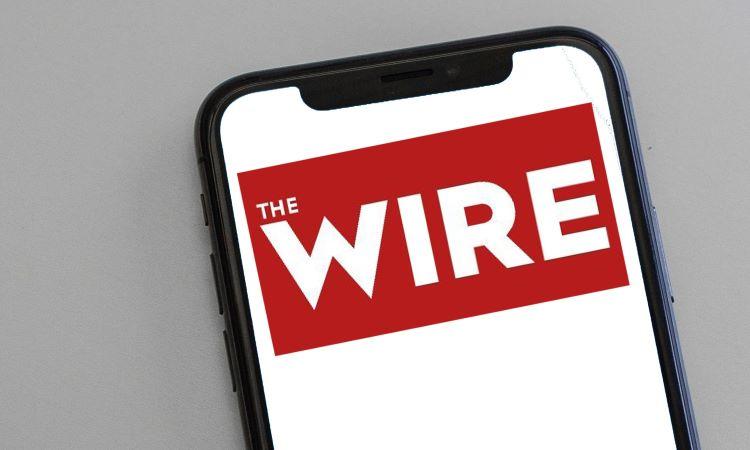 The Wire files police complaint against its ex-consultant
IANS - Sunday , 30 October 2022 | 05 : 23 PM
Delhi Police on Saturday had registered an FIR against 'The Wire' and its senior editors based on a complaint filed by Malviya, alleging that the portal forged documents with a view to malign and tarnish his reputation. The complaint has been filed against 'The Wire' founder Siddharth Varadarajan, founding editor Sidharth Bhatia, editor M.K. Venu, deputy editor and executive news producer Jahnavi Sen, Foundation for Independent Journalism and other unknown persons. 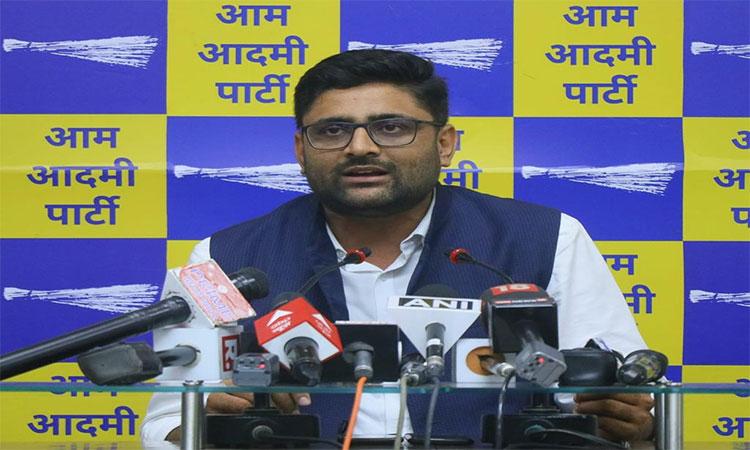 Italia detained, questioned for ruckus outside NCW office, clarifies Delhi Police
IANS - Friday , 14 October 2022 | 09 : 12 AM
Police has made it clear thar Italia wasn't grilled in connection with his comment on Prime Minister Narendra Modi, but in connection with the ruckus which was created by the AAP workers outside the NCW office. Italia was summoned by the NCW to record his statement over his comment on PM Modi, as the NCW said that his comment also insulted women.
Advertisement 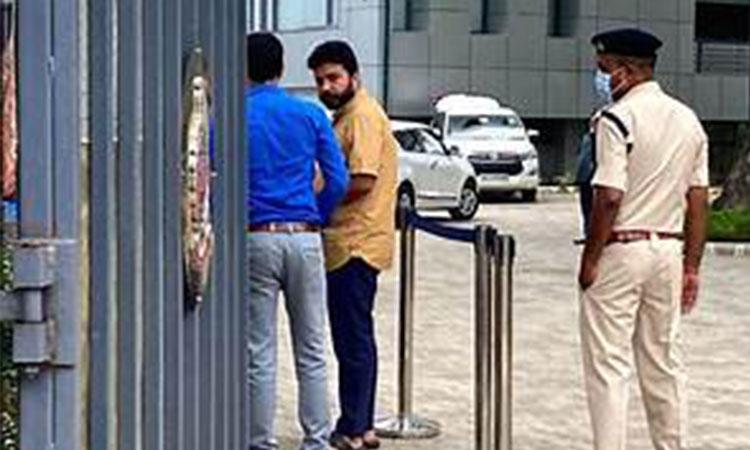 AAP's MCD poll in-charge Durgesh Pathak joins ED probe in excise policy scam
IANS - Monday , 19 September 2022 | 11 : 46 AM
Durgesh Pathak reached the ED office at around 10.30 a.m. He signed the entry register and went inside the building. Sources said that recently when the ED conducted raids in the case, Pathak was found at the house of Vijay Nair in Mumbai. Nair is an alleged accused in the matter. At that time the ED had reportedly seized his mobile phone, and a few more things were recovered from his phone. 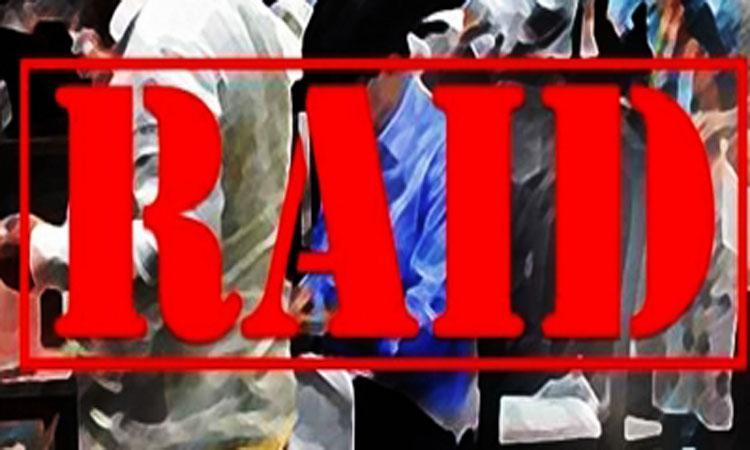 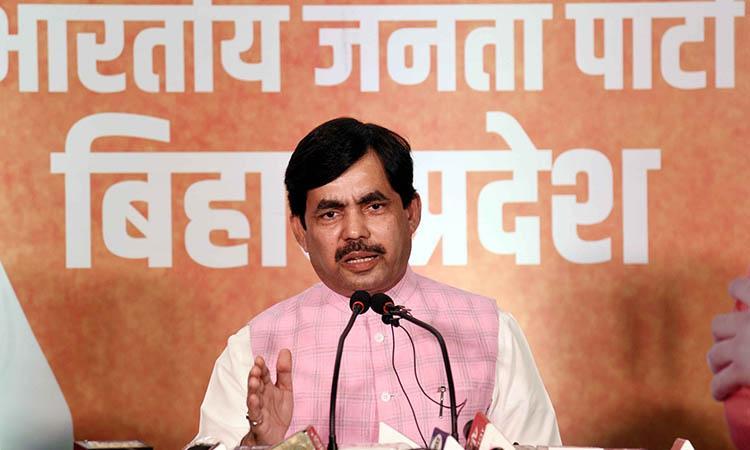 Delhi HC orders FIR against BJP leader Shahnawaz Hussain
IANS - Thursday , 18 August 2022 | 02 : 43 PM
Shahnawaz Hussain was challenging a local court judgement dated July 12, 2018, which dismissed his revision petition on July 7, 2018. "In the present case, there seems to be a complete reluctance on the part of the police to even register an FIR. In the absence of the FIR, at best, the police could have, as correctly observed by the special judge (trial court), conducted only what is a preliminary inquiry. The very fact that it was only a reply that was filed by the police before the metropolitan magistrate, sufficiently establishes that it was not a final report that was submitted by the police," Justice Asha Menon said in the order passed on Wednesday. 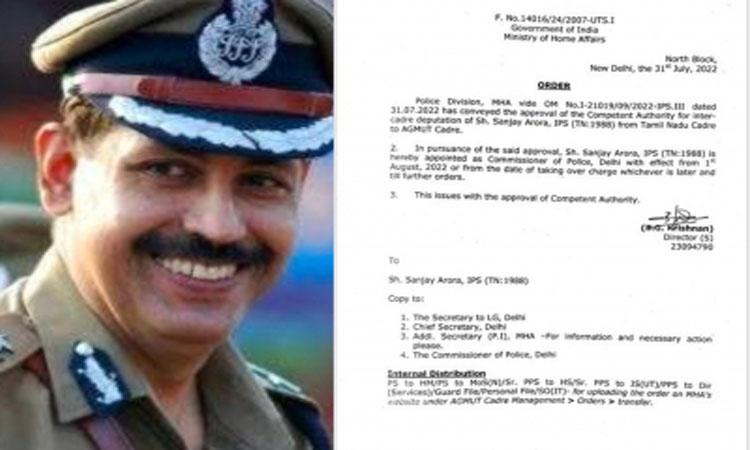