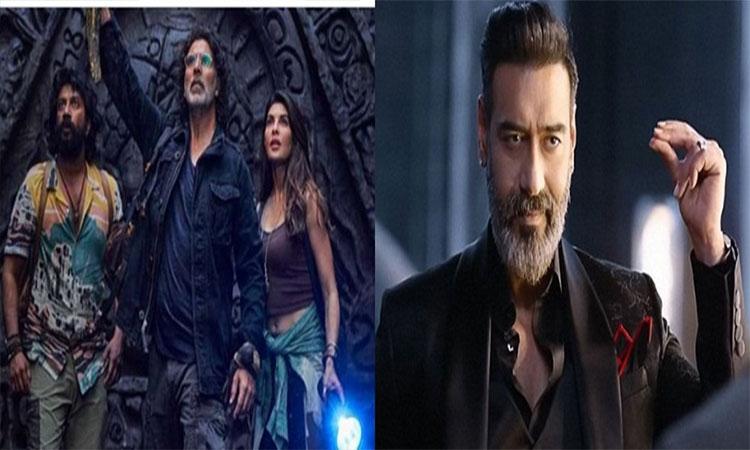 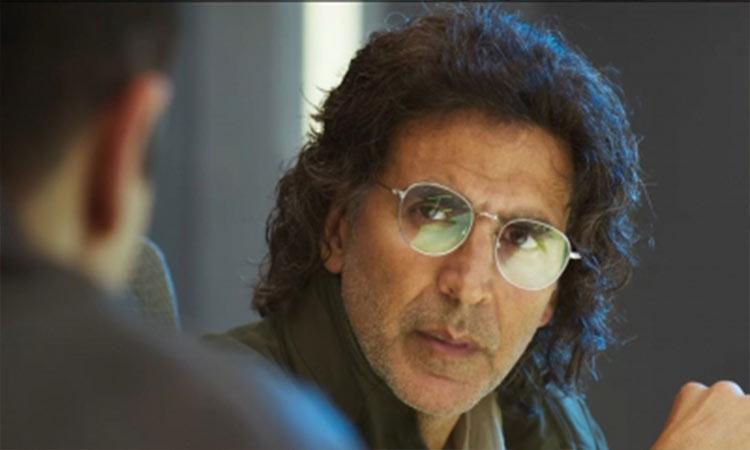 Akshay Kumar-starrer 'Ram Setu' earns Rs 15 crore on Day 1
IANS - Wednesday , 26 October 2022 | 05 : 30 PM
According to a statement issued by the makers on Wednesday, the film opened with Rs 15.25 Crore on its first day. The Abhishek Sharma directorial also stars Satyadev, Jacqueline Fernandez and Nushrratt Bharuccha. The story of 'Ram Setu' revolves around an atheist archaeologist turned believer, Dr. Aryan Kulshrestha (Akshay Kumar), who must race against time to prove the true existence of the legendary Ram Setu before evil forces destroy the pillar of India's heritage. 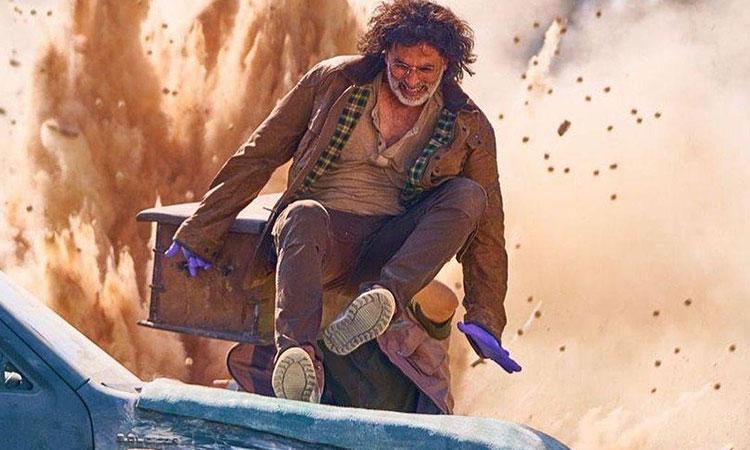 Akshay joins 'Ram Setu' stunt team to design chase & action scenes
IANS - Saturday , 22 October 2022 | 05 : 21 PM
Producer, Vikram Malhotra, who has worked with Akshay Kumar in multiple films before insists that the Afghanistan and Boat action scenes are two of the major highlights of his Diwali 2022 release. Abhishek Sharma is grateful to be working with such a team. 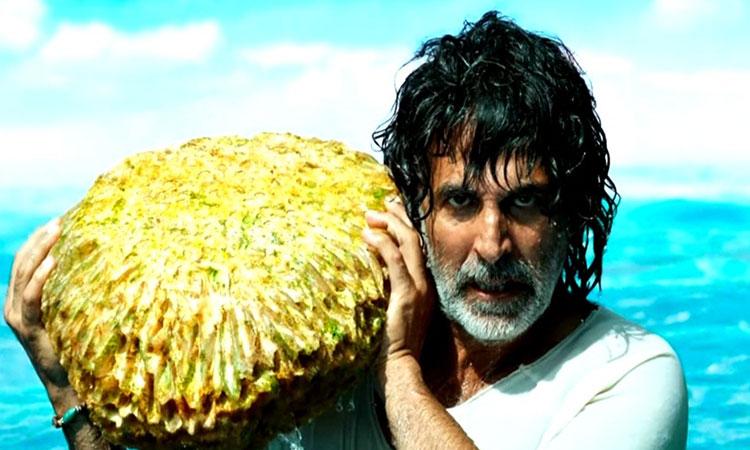 Akshay Kumar goes on epic adventure, walks on water in 'Ram Setu' trailer
IANS - Tuesday , 11 October 2022 | 05 : 06 PM
The makers unveiled the over two-minute long trailer, where Akshay seems to be saving what his character claims to be an ancient treasure - a bridge built by Lord Ram in the Ramayana. It starts with an explanation of the story where the antagonist wants to destroy 'Ram Setu'.
Advertisement 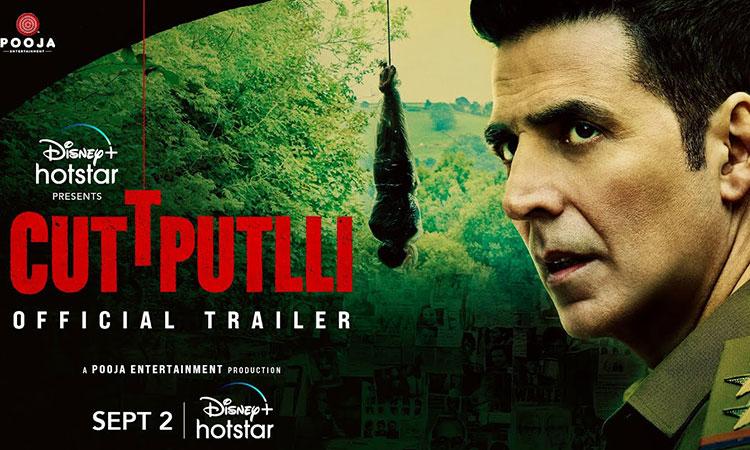 Movie Review | Cuttputlli: A thrilling, riveting experience, not to be missed!
IANS - Friday , 02 September 2022 | 09 : 25 AM
The quiet, beautiful, exotic and lush green valley of Kasauli is struck by gruesome and mysterious murders. An investigating cop with his prior knowledge of serial killers finds himself unveiling clues and chasing someone who doesn't have a face, name, motive and whereabouts. 'Cuttputlli' is perhaps one of the most gritty, intense and dramatically captured whodunnit thrillers of recent vintage. It keeps you at the edge of your seat throughout. Pooja Entertainment's new-age thriller is helmed by Ranjt Tiwari and features Akshay Kumar, Rakul Preet Singh, Sargun Mehta and Chandrachur Singh in lead roles.

Kabhi housie, kabhi cricket: How Akshay bonded with 'Cuttputlli' crew
IANS - Sunday , 28 August 2022 | 11 : 00 AM
In one such instance, the director of �Cuttputlli' revealed how 'Khiladi Kumar' entertained the crew of �Cuttputlli' as he put forth an interesting bet during a game of cricket. The superstar decided to play cricket in a unique way as he had a special bet with the crew members that whoever takes his wicket gets a gift from him. 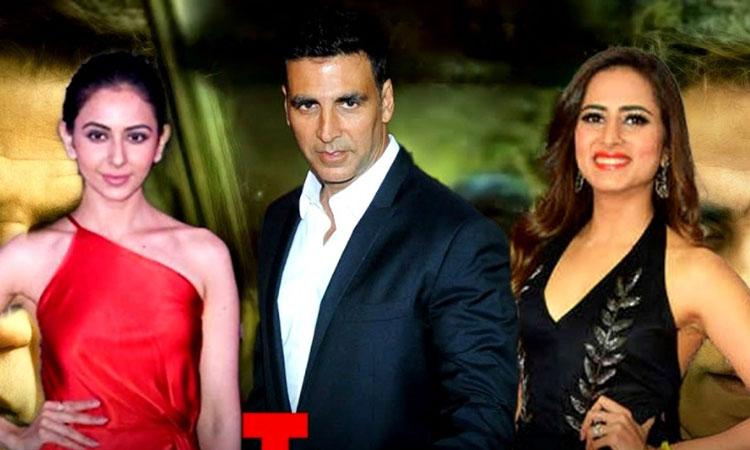 Pooja Entertainment drops intense, gripping 'Cuttputlli' trailer
IANS - Saturday , 20 August 2022 | 04 : 27 PM
The trailer is loaded with power-packed performances and a gripping storyline, with Akshay Kumar promising to deliver what could be his best film this year. The trailer was released in the most innovative way at an event where Akshay was seen performing, literally, as a 'Cuttputli' (puppet) hanging from various strings. This stunning act was choreographed by Shiamak Davar.
Advertisement