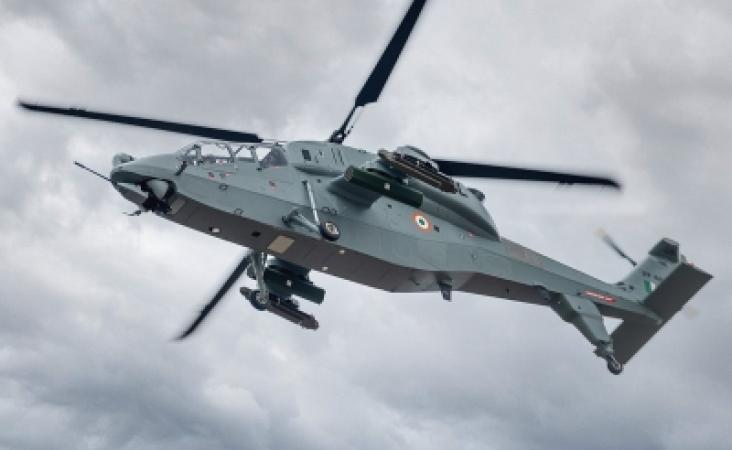 Despite Covid, HAL revenues touch record high in FY 2021-22
IANS - Friday , 01 April 2022 | 11 : 48 AM
"Despite the challenges of the second wave of Covid-19 during the first quarter of the year and the consequent production loss, the Company could meet the targeted revenue growth with improved performance during the balance period of the year," said R. Madhavan, CMD, HAL. The second wave of Covid-19 had compelled the company to declare a phased lockdown at various divisions during April and May 2021. 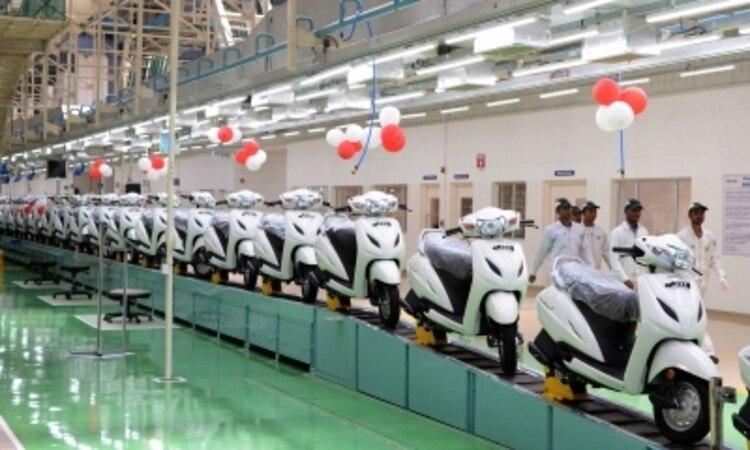 Re-opening of offices, institutions to boost two-wheeler sales
IANS - Saturday , 19 February 2022 | 01 : 44 PM
Accordingly, the sequential improvement is expected to sustain in February 2022, supported by a gradual easing of the supply-side constraints, re-opening of offices and colleges, as well as relaxation in travel restrictions and the measures announced in the FY23 Union Budget. 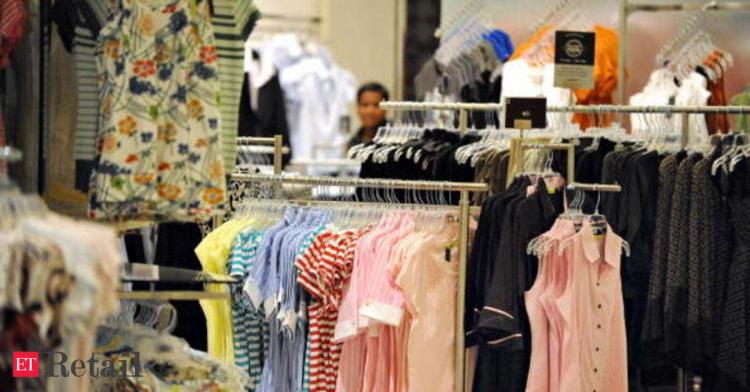 Third Covid wave to trim fashion retailers' revenues by 8% in FY22: ICRA
IANS - Wednesday , 19 January 2022 | 08 : 35 AM
According to ratings agency ICRA, these retailers are expected to reclaim upto 70-72 per cent of their pre-pandemic revenues in FY2022 as against 78-80 per cent expected earlier. 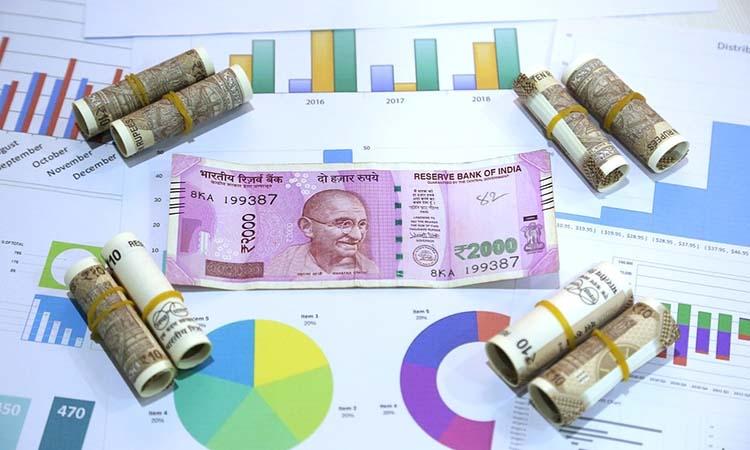 Formal sector gained market share during Covid while informal economy suffered
Newsmen Business Desk - Friday , 12 November 2021 | 04 : 47 PM
"We expect real GDP growth to remain well above trend at 7.7 per cent YoY in FY23E before settling at the long-run average of 6 per cent in FY24E. Even though India should remain one of the fastest growing EM in FY23E (on a strong statistical carry over), the output gap may continue to be negative throughout.
Advertisement 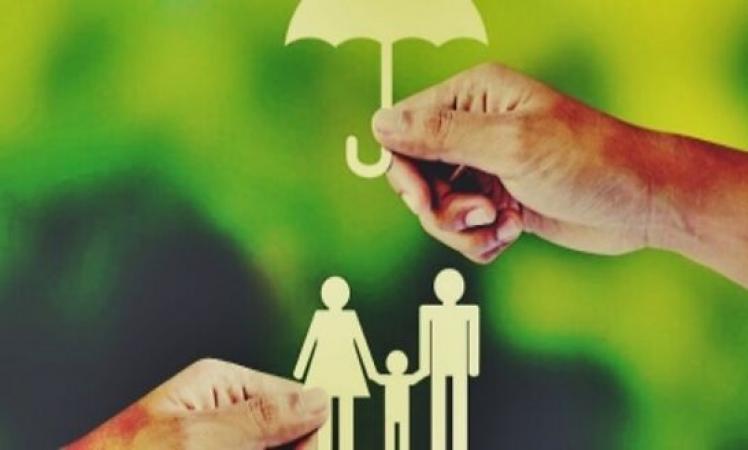 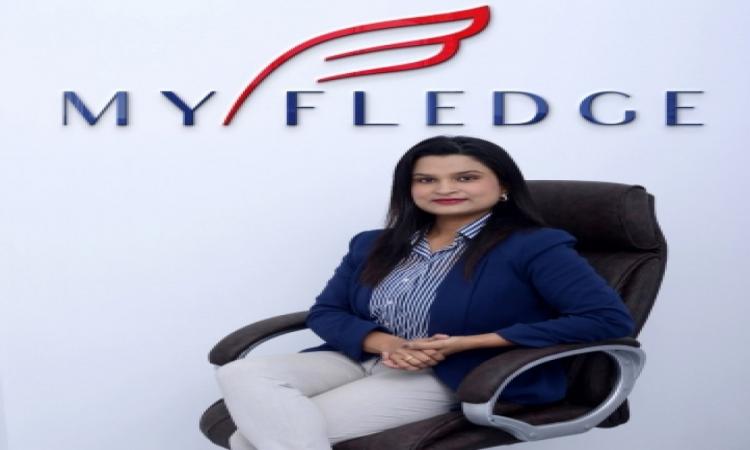 MyFledge Group of Institutes bridges skill gap in Indian service sector, turns new career-oriented training provider
IANS - Monday , 13 September 2021 | 02 : 06 PM
MyFledge Group of Institutes, since its inception in 2014, has built a fleet of institutions that empowers India's youth with 21st century skills. Pioneered in the heart of India's Silicon City, Bangalore, the group has specialized in Aviation and Hospitality skill based learning. In the past 7 years, MyFledge has actively trained and placed over 4500 students in Aviation and Hospitality as Cabin Crew, Pilots, and Customer Service at various Airlines and Airport companies. 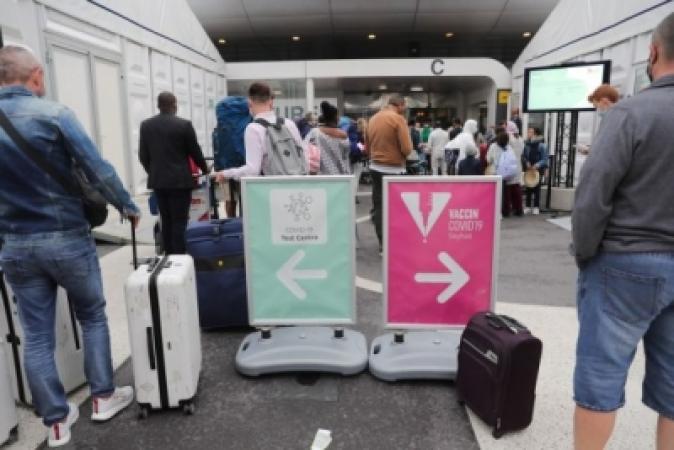 Retail trade, services in EU severely hit by Covid
IANS - Tuesday , 07 September 2021 | 10 : 23 AM
The pandemic caught most people unprepared and in an attempt to fight the pandemic, the member states of the EU have implemented a variety of measures, including restrictions on non-essential travel, Xinhua news agency reported. Non-essential production was stopped, and several countries imposed regional or even national lockdown measures, which further stifled economic activities. 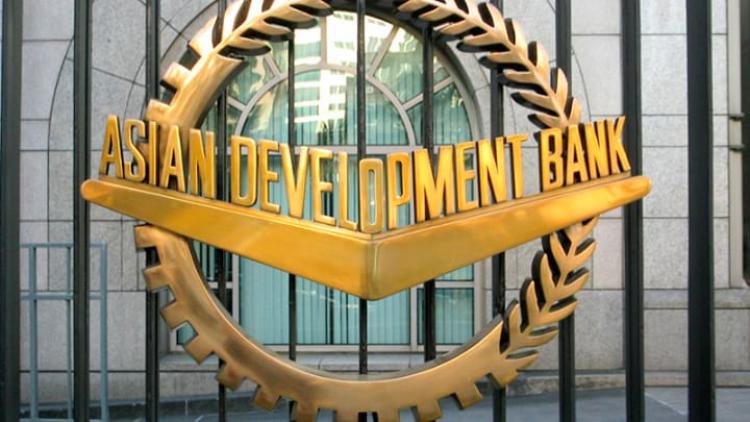 'Pandemic pushed 75-80 mn more people in Asia-Pacific into extreme poverty'
IANS - Tuesday , 24 August 2021 | 03 : 34 PM
The ADB warned that the pandemic is threatening Asia and the Pacific's progress toward critical targets under the Sustainable Development Goals (SDGs), reports Xinhua news agency. The report titled 'Key Indicators for Asia and the Pacific 2021', said that the pandemic, which ravaged the world early last year, "has magnified long-standing social and economic inequities experienced by millions living below or near the poverty line."
Advertisement 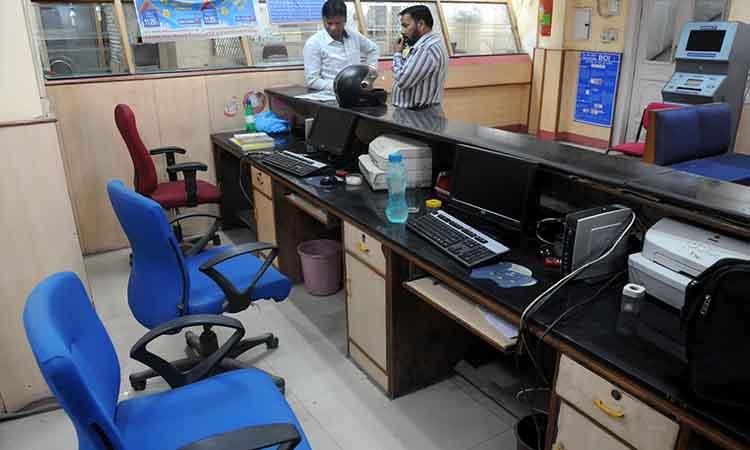 Covid curbs still subdue India's services sector output: PMI
IANS - Thursday , 05 August 2021 | 09 : 54 AM
Business activity, new orders, and employment declined further, but in all cases, the rates of contraction moderated from June. Besides, firms were pessimistic about the 12-month outlook for output for the first time in a year. Consequently, the seasonally-adjusted India Services Business Activity Index was in contraction territory for the third month in a row.
Advertisement