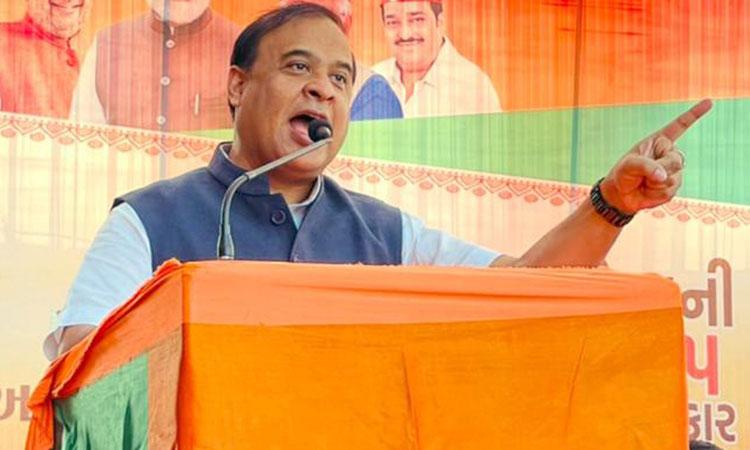 'Refrain from making such statements': Assam CM tells Badruddin Ajmal over remarks on Hindus
IANS - Thursday , 08 December 2022 | 09 : 34 PM
Ajmal had earlier said that Muslim men get married soon after they attain the age of 21 according to the law, while Hindus keep themselves unmarried till the age of 40 to have illegal relations with at least three women. 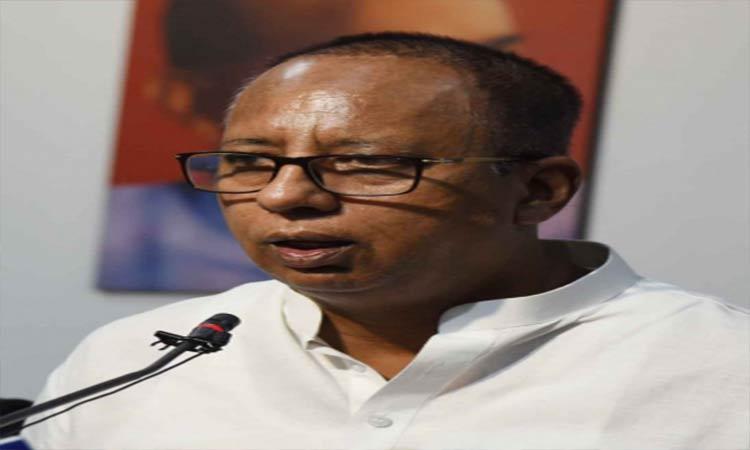 BJP's Sanjay Jaiswal raises Bhagalpur murder in Lok Sabha
IANS - Thursday , 08 December 2022 | 09 : 12 AM
A woman died after a man cut off her breasts, hands, legs and ears with a sharp weapon at a public market. The incident took place on Saturday at the Pirpainti market in Bhagalpur district. Speaking at the Lok Sabha on the opening day of the Winter Session of Parliament, Jaiswal accused the SSP of Bhagalpur of shielding the accused. 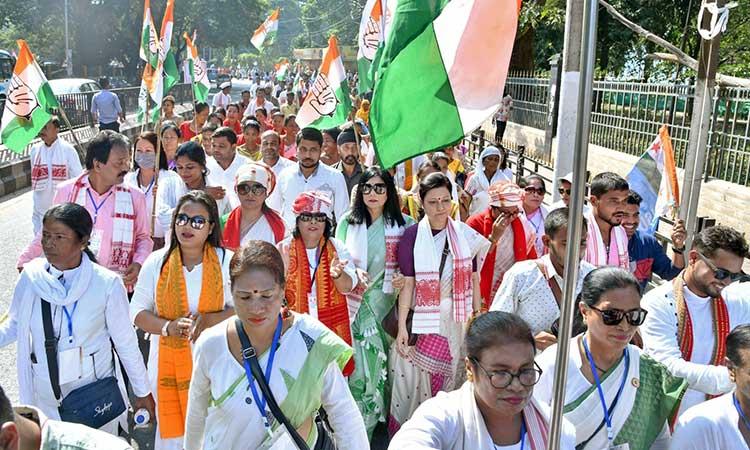 Party leaders skip 'Bharat Jodo Yatra' in Assam, signify fresh trouble for Congress
IANS - Sunday , 04 December 2022 | 10 : 32 AM
The state leaders launched the yatra from Golakganj town in Dhubri district near the India-Bangladesh border on November 1. It was always a question whether the Congress, which is already a diminishing force in Assam, can connect the people and party workers with this campaign. 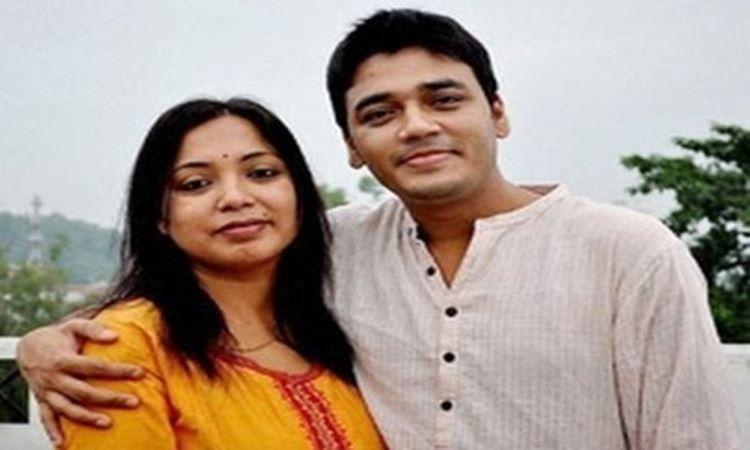 When a former two-time Assam MLA became target of 'love jihad' politics
IANS - Saturday , 26 November 2022 | 07 : 58 PM
It was June 2012. In Assam, the BJP was nowhere seen to be a powerful force. Just a year before, the party lost badly in the state assembly elections. It was then that Rumi Nath -- a BJP turncoat and Congress MLA -- secretly 'married' a young Muslim man abandoning her earlier marriage. She was then an MLA from the Borkhola constituency in the Cachar district. The couple was on the run for a few days and then disclosed their marriage. This incident took the state by storm.
Advertisement 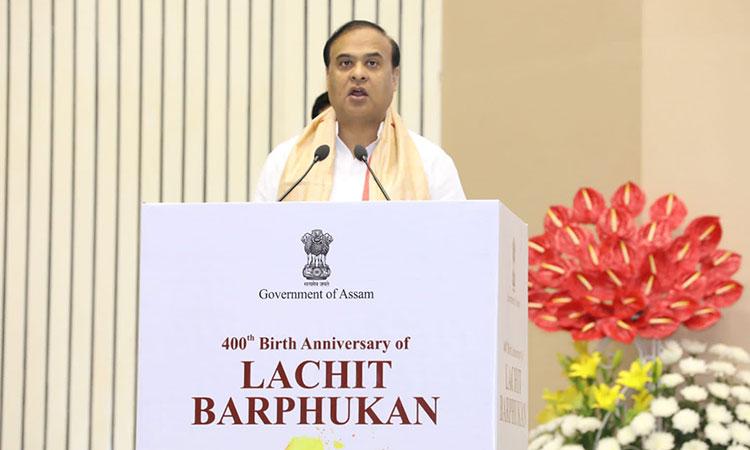 Had Ahoms succumbed to Mughals, Southeast Asia's unique culture would have been lost: Assam CM
IANS - Thursday , 24 November 2022 | 09 : 44 AM
Sarma was attending the celebrations of the 400th birth anniversary of Ahom commander Lachit Barphukan at Vigyan Bhawan in New Delhi. Speaking on the occasion, he said that the saga of courage, patriotism and sacrifice displayed by Lachit Barphukan - the great Ahom army general - is undoubtedly one of the most glorious chapters of Indian history. 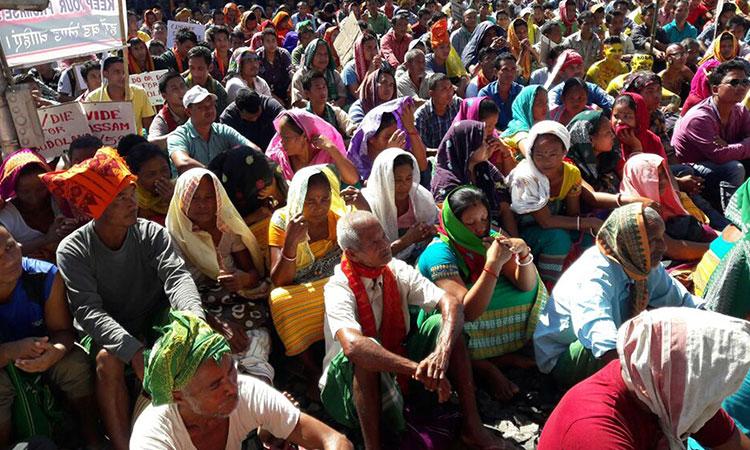 'Forcible religious conversions in Assam's BTC areas'
IANS - Friday , 18 November 2022 | 09 : 36 AM
The BPF supremo in his letter, which was also addressed to BJP president J.P. Nadda, alleged that the religious conversion has been undergoing under the leadership of Bodoland Territorial Council (BTC) Chief Executive Member (CEM) Pramod Boro. Churches are being built everywhere in the BTC area, said Mohilary, who recently met senior BJP leaders in Delhi and reportedly promised to the saffron party's central leadership that his party would not put up candidates in Lok Sabha seats and sought BPF's entry into NDA besides cabinet berth for the party in the Assam council of ministry and CEM post in the BTC. 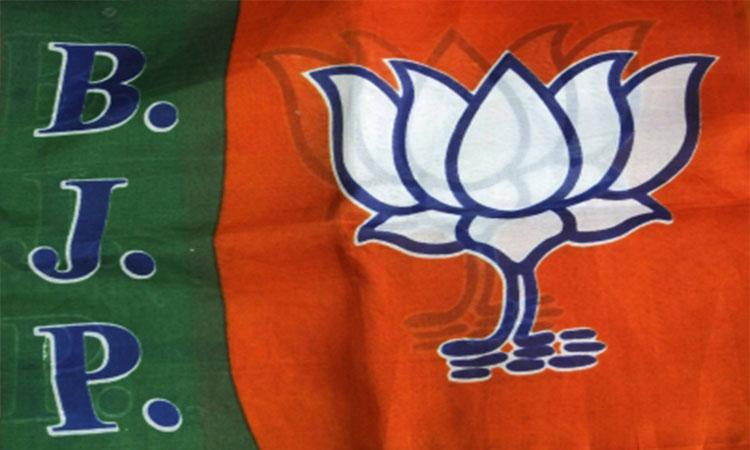 Assam: BJP, allies bag 12 of 22 seats in Deori Autonomous Council polls
IANS - Friday , 11 November 2022 | 09 : 33 AM
Of the total 22 seats, BJP and its allies have won 12. The state's ruling party needs the support of one candidate to retain power in the autonomous council. Congress has bagged two seats, while eight seats went to the Jimochhaya Peoples Party and independent candidates.
Advertisement