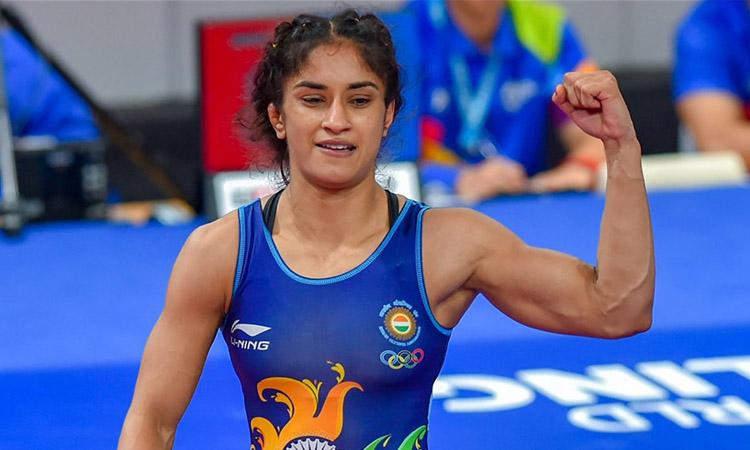 Poland Ranking Series: Vinesh clinches 53kg freestyle gold
IANS - Friday , 11 June 2021 | 11 : 04 PM
With less than 50 days to go for the Olympic Games to begin, Vinesh looked strong in defence and swift in attacks and counter-attacks. The gold-winning effort of Vinesh is likely to improve her seeding in the 53kg freestyle event at the Olympics, to be held from July 23 to August 8. In the final match, Vinesh went up 2-0 in the opening 70 seconds of the bout. With less than two minutes on board, she led 4-0. 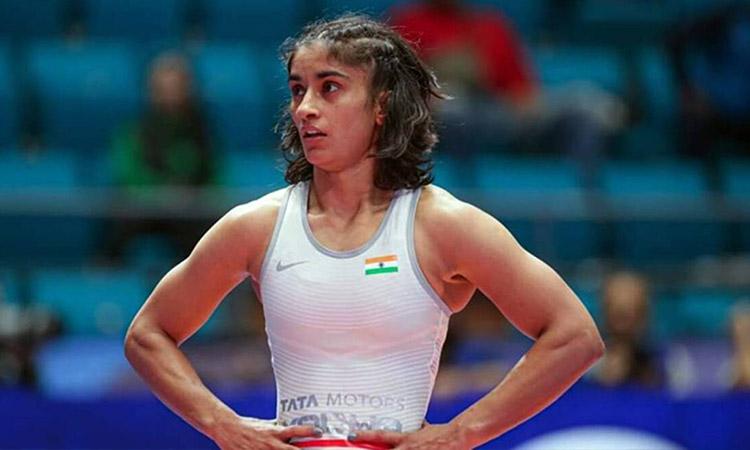 Wrestler Vinesh reaches Poland Open Ranking Series final
IANS - Friday , 11 June 2021 | 08 : 10 PM
Vinesh defeated Russia's Ekaterina Poleshchuk 6-2 in her first bout and scored an emphatic 6-0 win over Amy Ann Fearnside of USA in the semi-finals. Meanwhile, Anshu Malik has pulled out of the women's 57kg freestyle event as she is down with fever, said a team coach. "Since Anshu is unwell, it has been decided not to field her in the ranking series," the coach told IANS.