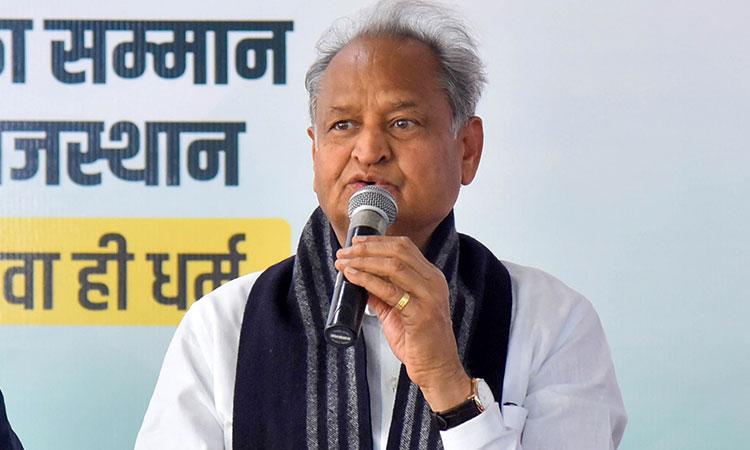 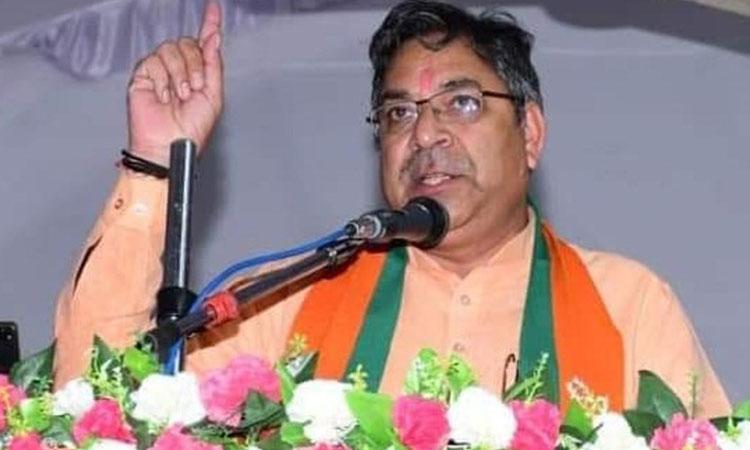 With Jan Aakrosh Yatra, we will repeat Gujarat story: Rajasthan BJP chief Satish Poonia
IANS - Wednesday , 28 December 2022 | 08 : 01 PM
As per the programme, a total of 200 chariots will go to 200 assembly constituencies of the state, while 'sabhas' (meetings) being held out in each assembly constituency, which Satish Poonia believes "will become a reason for the change of government Rajasthan". 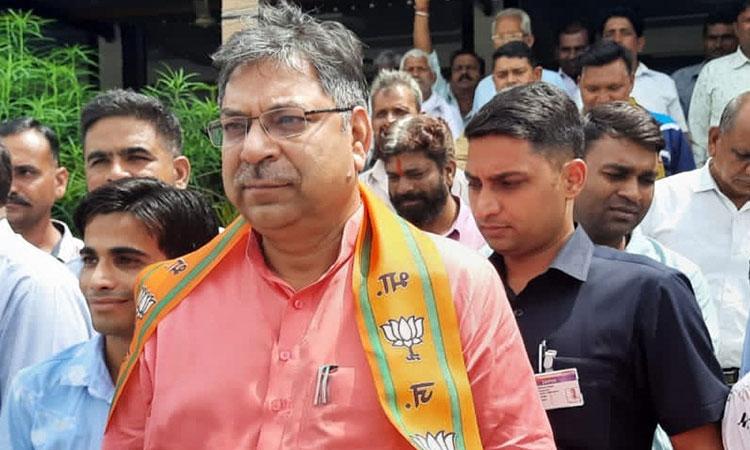 Rajasthan BJP defers Jan Akrosh Yatra amid Covid concerns
IANS - Thursday , 22 December 2022 | 05 : 37 PM
BJP president Satish Poonia tweeted, "Bharatiya Janata Party Rajasthan's Janakrosh Yatra against the misrule of Congress, Jungle Raj and corruption in Rajasthan was getting immense public support, but in view of the general precautions and instructions of Covid, it has been postponed till the next time in public interest." 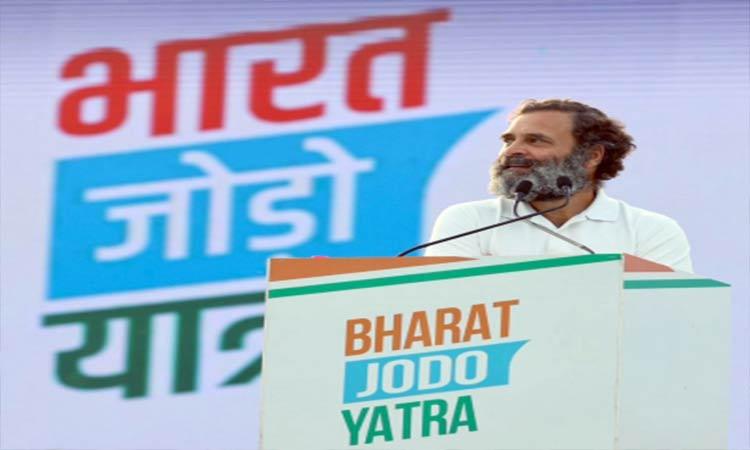 I am opening shop of love in the market of hatred: Rahul Gandhi
IANS - Tuesday , 20 December 2022 | 09 : 34 AM
The former Congress President said that the voice of the workers and common people should echo in the government, suggesting to Chief Minister Ashok Gehlot sitting on the dais that the way the 'Bharat Jodo Yatra' is being taken out, a 'padayatra' should also be taken out in every district of the state one day in a month. "If the government meets the people once in a month, the problems of the public will directly reach it," he said.
Advertisement 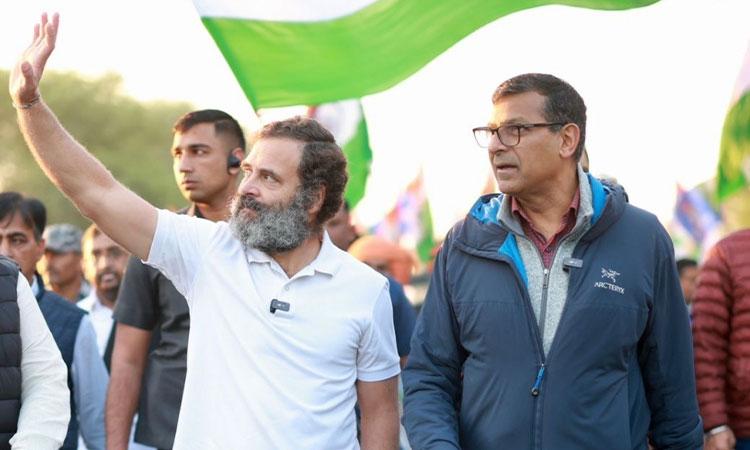 Ex-RBI Governor Raghuram Rajan joins Rahul's Bharat Jodo Yatra in Raj
IANS - Wednesday , 14 December 2022 | 02 : 46 PM
Rahul Gandhi had a more than half-an-hour discussion with Rajan during the yatra, which resumed this morning from Bhadoti of Sawai Madhopur. Rajan is known for keeping a frank opinion on economic issues. Both put forth their views on the economic issues for a documentary. 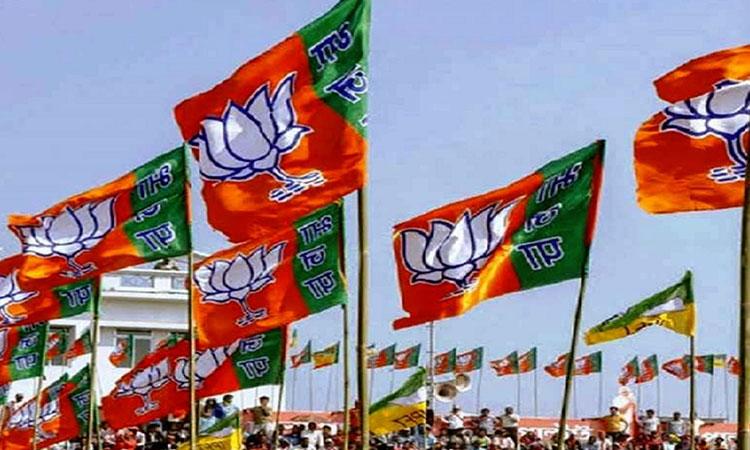 Gujarat formula leaves Rajasthan BJP veterans worried
IANS - Tuesday , 13 December 2022 | 06 : 02 PM
The reason is that many veteran leaders in Gujarat were asked to sit at home while freshers were given a chance to contest elections. The formula produced stunning results, giving the biggest ever victory to the saffron party in the state. The discussions in the political circles in Rajasthan are now centred around this Gujarat formula and many senior leaders are seen discussing this in hushed tones. 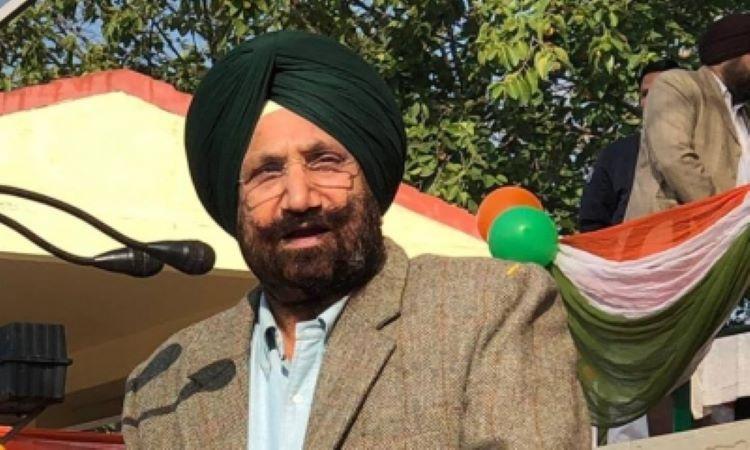 Sukhjinder Randhawa replaces Maken as Congress in-charge of Rajasthan
IANS - Tuesday , 06 December 2022 | 09 : 07 AM
The party has appointed Kumari Selja as General Secretary Incharge of Chhattisgarh, Shaktisinh Gohil as Incharge of Haryana (in addition to Delhi) and Sukhjinder Singh Randhawa as Incharge of Rajasthan, the Congess said in a late night communique, adding that party president has made these appointments in the All India Congress Committee with immediate effect.
Advertisement