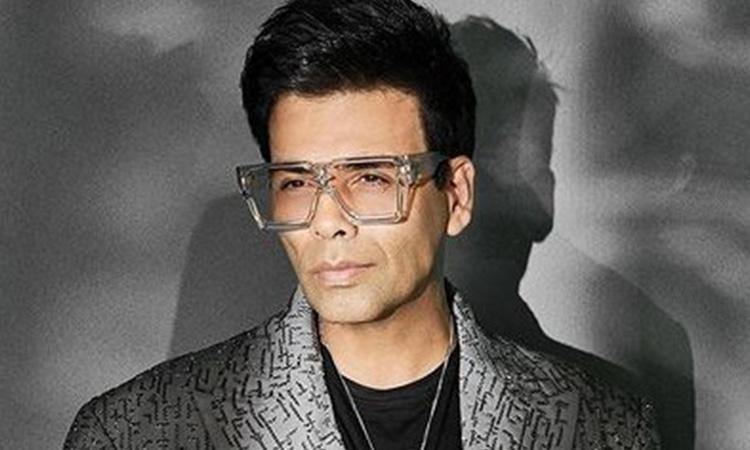 Karan Johar to host the Friday special episode of 'Bigg Boss 16'
IANS - Thursday , 20 October 2022 | 05 : 10 PM
During the Weekend ka Vaar episode, Salman is often seen discussing with contestants, guiding them on their game plan and taking them to task when needed. Salman will appear on Saturday's episode of Weekend ka Vaar. Karan also hosted the 'Bigg Boss OTT' and it will be interesting to see how he is going to deal with the contestants and roast them on the show. 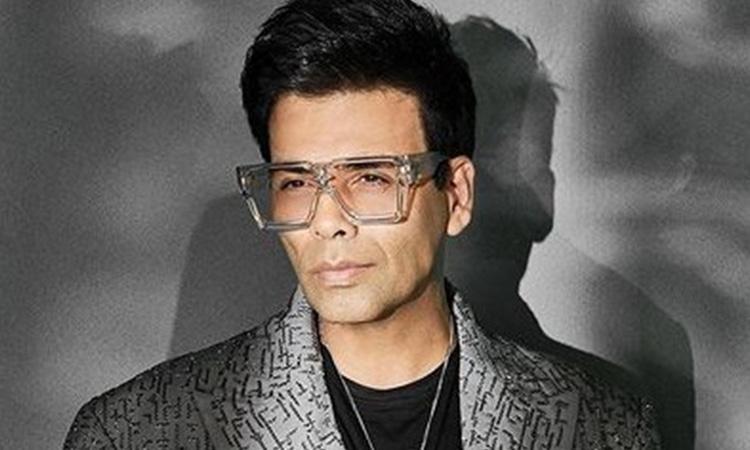 Karan Johar announces he is quitting Twitter
IANS - Monday , 10 October 2022 | 04 : 47 PM
Karan took to the micro-blogging website to share the news with his fans and followers. "Making space for more positive energies only and this is step one towards that. Goodbye Twitter!," he wrote. It is not clear as to what made Karan take the step. However, the filmmaker has often been trolled on social media platforms over his movies and castings. 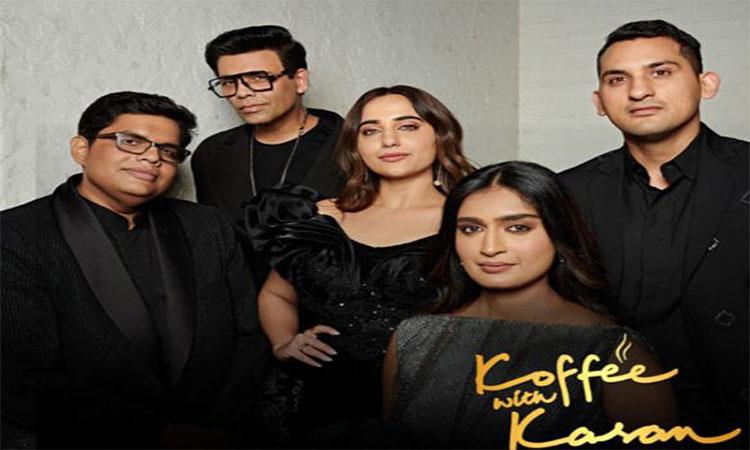 Karan Johar shares his embarrassment at being left out of weddings
IANS - Tuesday , 27 September 2022 | 04 : 36 PM
The thirteenth episode of the show will feature Tanmay Bhatt, Danish Sait, Kusha Kapila and Niharika NM, who will be seen quizzing Karan. Having repeatedly expressed that he hates being left out of weddings, Karan finally opens up about the peer pressure of missing one. 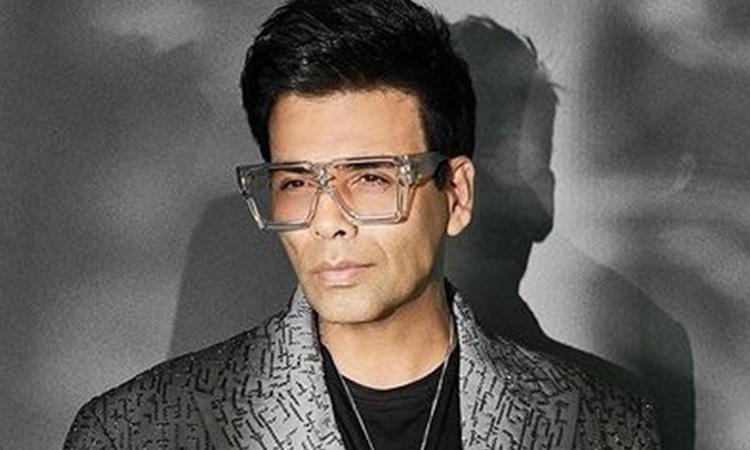 Karan Johar gets quizzed on the 'Koffee' couch in Season 7 finale
IANS - Monday , 26 September 2022 | 04 : 59 PM
Tanmay Bhatt, Danish Sait, Kusha Kapila and Niharika N.M. get together to judge the 'Koffee With Karan Awards' while dishing out a hilarious episode of laughter, fun and explosive behind-the-scene secrets of the season. Kusha, Tanmay, Danish and Niharika, collectively ask him about his ex, whether he is he famous, or is he someone they know.
Advertisement

Neelam Kothari Soni: KJo has a knack of getting me back on screen
IANS - Monday , 26 September 2022 | 01 : 52 PM
Neelam Kothari Soni also credited KJo for pulling her back from her sabbatical. Neelam had taken a sabbatical from professional acting to concentrate on her career as a finesseful jewellery designer and to focus on her family life. 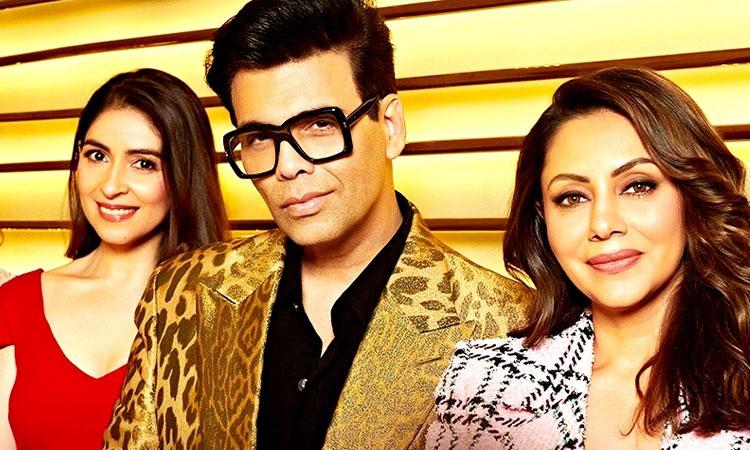 Gauri Khan reveals one habit of Shah Rukh Khan that annoys her
IANS - Monday , 19 September 2022 | 12 : 43 PM
In the upcoming episode of 'Koffee With Karan' Season 7, Gauri, who will be seen gracing the show after 17 years, will be joined with her friends Maheep Kapoor and Bhavana Pandey. Karan Johar shares, in the latest episode, how during parties at home, as a gracious host, he always walks a guest to their car. 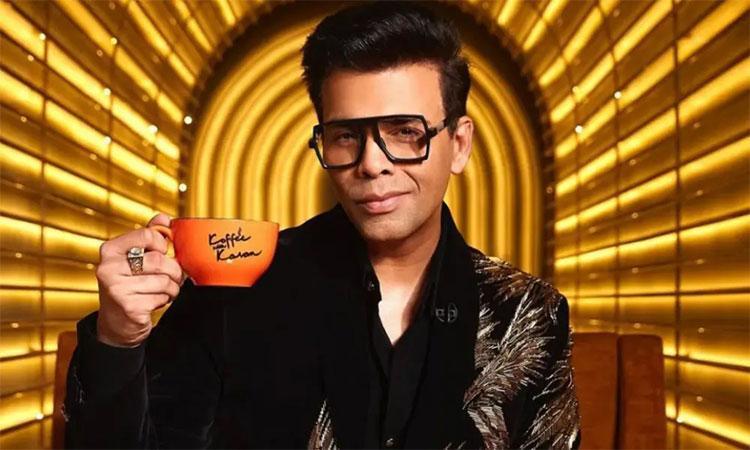 Unreal lives, fading films: KJo typifies what's gone wrong with Bollywood
IANS - Wednesday , 07 September 2022 | 12 : 09 PM
The same la-la land returns to our lives, courtesy of Karan Johar, of course, in 'Koffee With Karan', which has now become all about sex and Alia Bhatt. As KJo ages, not as smoothly as a Bordeaux claret, he can't seem to get Alia Bhatt out of his mind. She keeps popping up in each conversation he has with his invitees, the latest being his enlightening discussion on 'suhaag raat' with Katrina Kaif, pegged on Ms Bhatt's oh-so original pronouncement that the concept of the 'first night' has become passe.
Advertisement