The final Group B game of the Under-19 Asia Cup between Bangladesh and Sri Lanka on Tuesday was been cancelled after two officials tested COVID-19 positive, the Asian Cricket Council (ACC) has said.

The match was stopped in the 33rd over when the information came about the COVID-19 cases. Sri Lanka had elected to bowl after winning the toss and had restricted the opposition to 130/4 in 32.4 overs.

"Asian Cricket Council and Emirates Cricket Board can confirm that the final Group B match of ACC Under-19 Asia Cup scheduled for play today has been called off," the ACC tweeted.

"It is confirmed that two officials have tested positive for COVID-19. The officials are currently safe and being treated in accordance with tournament protocols. All personnel associated with this match are undergoing testing protocols and isolating until results returned. More information will be made available, specific to the semifinals, in due course," the statement added. 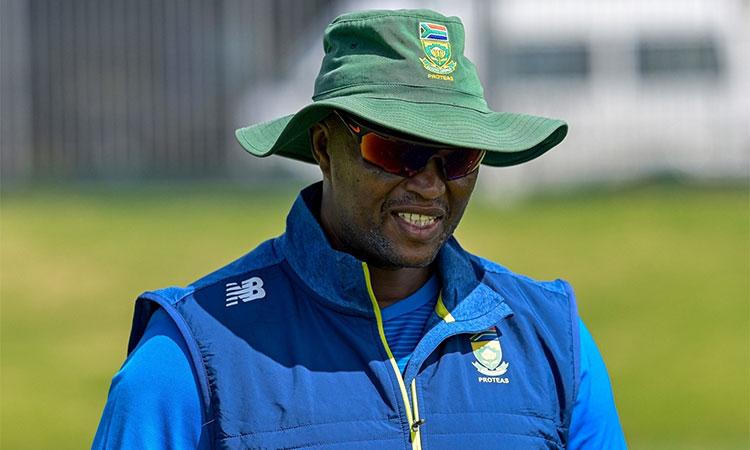 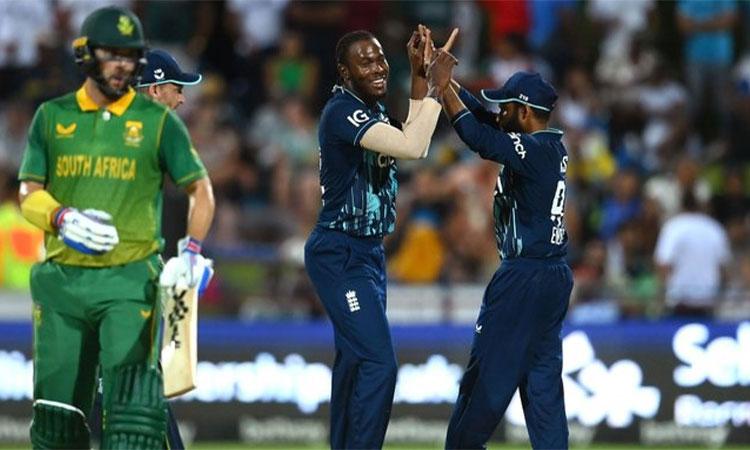