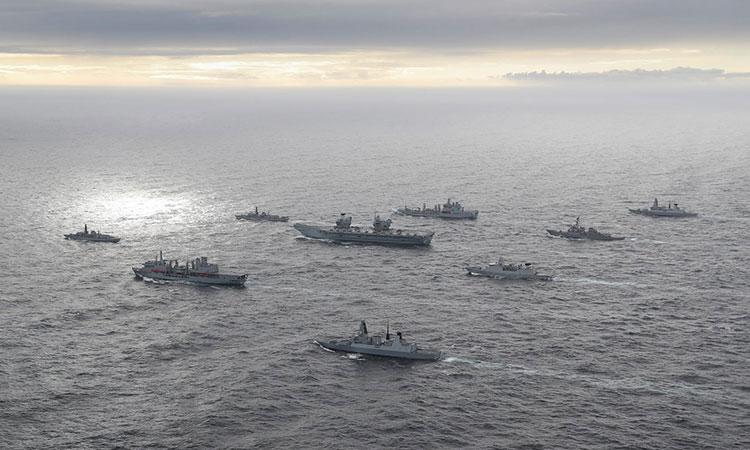 Indian Ocean should not be 'playground' of world military powers: SL
IANS - Friday , 28 October 2022 | 09 : 05 AM
"This Ocean as a vital channel of sea communication facilitates a large volume of energy, raw material and food supply between the East and the West, thus it is imperative that we keep it safe. We don't want this to be an area of conflict and war or the playground of world military powers," State Defence Minister Premitha Bandara Tennakoon said. Bandara represented Sri Lanka at the recently concluded Defence Ministers' Conclave 2022 at India's premier biennial global defence exhibition - DefExpo2022 - at Gandhinagar, in India. 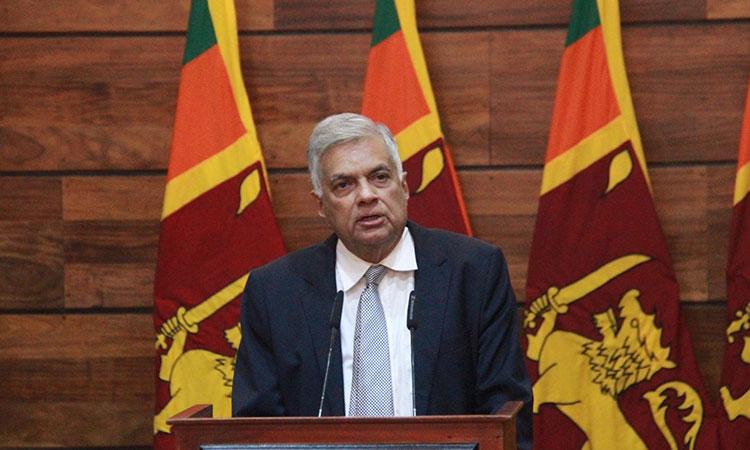 Sri Lanka passes Constitutional amendment curtailing President's powers
IANS - Friday , 21 October 2022 | 11 : 28 PM
All main opposition parties voted together with the parties aligned with the government, led by President Ranil Wickremesinghe, in favour to make a total 174 out of 225 MPs at the third reading of the amendment.Only one MP from Sri Lanka Podujana Peramuna (SLPP) voted against the amendment while most of the others from ex-President Gotabaya Rajapaksa's party abstained from voting while the others were absent. 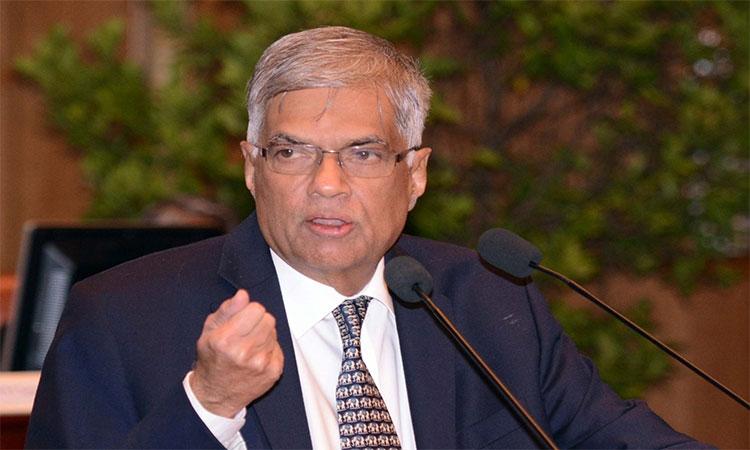 Sri Lankan will return to era of queues if tax hike fails: President
IANS - Thursday , 20 October 2022 | 09 : 25 AM
Making a special statement televised on Wednesday night, President Wickremesinghe said that it was not possible to strengthen the economy without increasing the revenue of the country, which will compel him to reluctantly make tough decisions in order to rebuild the nation. 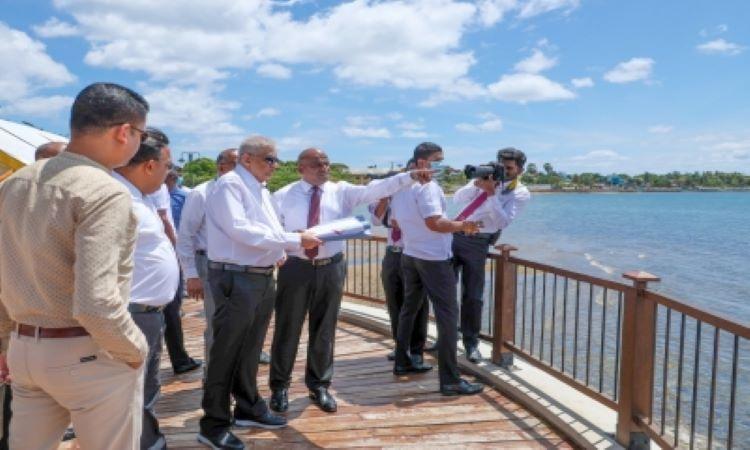 Sri Lanka would not have faced energy crisis had Trinco oil tanks been given to India: President
IANS - Saturday , 15 October 2022 | 09 : 03 AM
In 2003, as the Prime Minister, Wickremesinghe worked on handing over 99 giant World War II-time tanks at Trincomalee Oil Tank Farm to Lanka Indian Oil Corporation (LIOC) PLC, an overseas venture of Indian Oil Corporation Ltd, on a 35-year lease for an annual payment of $100,000. Sri Lanka is working with India on renewable energy projects to make the eastern port city, Trincomalee, an energy hub.
Advertisement 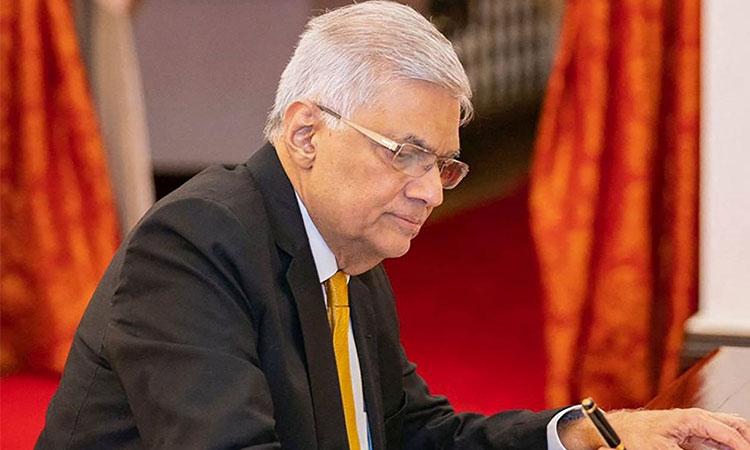 Sri Lanka begins debt restructuring talks with China, thanks India for support during crisis
IANS - Thursday , 06 October 2022 | 06 : 57 PM
The President informed the Parliament that the discussions will continue after the National Congress of the Chinese Communist Party starting October 16. "I am sure that China would help us at this critical juncture," Wickremesinghe told the Parliament, adding that Japan has agreed to intervene with regard to restructuring debts with China. 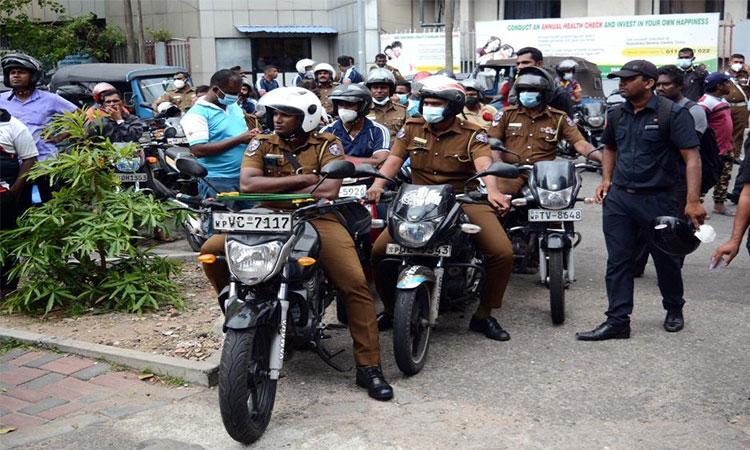 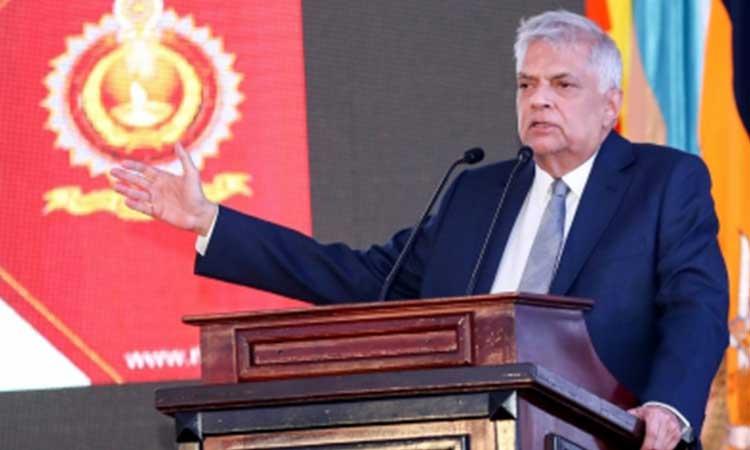 Safeguarding India's security important when safeguarding our security: Sri Lanka President
IANS - Friday , 16 September 2022 | 09 : 14 AM
"That's why we work with India on the Colombo conclave, on the trilateral security arrangements and many other fields, especially outside the military field of piracy, of human trafficking, of drugs. All those are useful ways in which we cooperate with India and the other island states," he said, addressing the first-ever graduation ceremony of the National Defence College here. 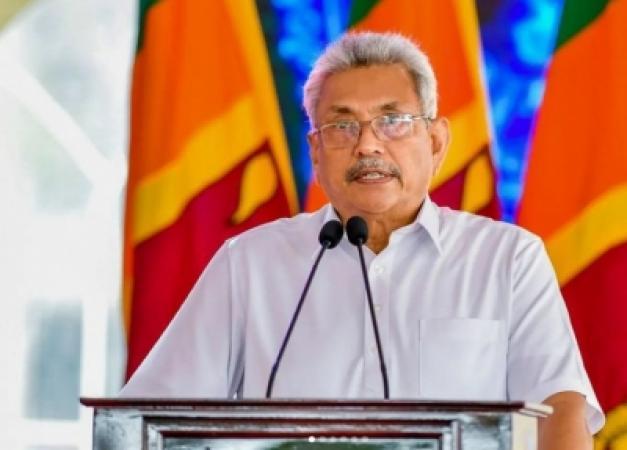 Ex-Sri Lanka Prez Gotabaya Rajapaksa returns from Thailand
IANS - Saturday , 03 September 2022 | 08 : 43 AM
Rajapaksa, 73, returned to Katunayake International Airport on a Singapore airlines SQ-468 flight and a number of Ministers of the present government and politicians from his party, Sri Lankan Podujana Peramuna (SLPP) welcomed him inside the airport. The former President has reportedly gone to a state bungalow prepared for him in the heart of Colombo. A house and a contingent of security are some of the privileges; a former President is entitled in Sri Lanka.
Advertisement
Advertisement