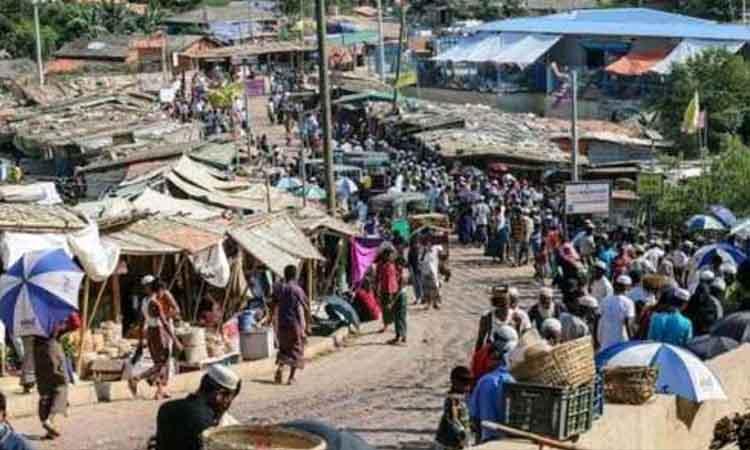 Rohingya issue solution lies in repatriation: Bangladesh
IANS - Saturday , 26 March 2022 | 10 : 29 PM
He said this while delivering a speech on the open-ended meeting of the Organisation of Islamic Cooperation (OIC) Ad Hoc Ministerial Committee on the Accountability for Human Rights Violations against the Rohingyas, held in Islamabad, on the margins of the 48th OIC Council of Foreign Ministers (CFM) held from March 22-23.

'Countries must make prudent decisions' : India on China’s debt trap diplomacy
Newsmen News Desk - Tuesday , 22 February 2022 | 12 : 06 PM
FM Jaishankar was responding to a question asked by Bangladesh FM AK Abdul Momen at the recently concluded Munich Security Conference 2022. “China comes forward with a basket of money and aggressive proposals, affordable proposals, and then you have a problem. What to do?” FM Momen asked. Without explicitly naming China, FM Jaishankar recommended resource-strapped countries to not make “uninformed decision” on debt borrowing for critical projects. 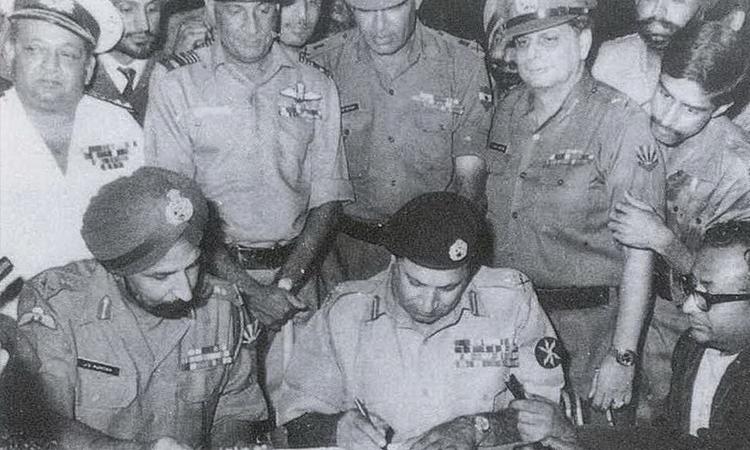 Bangladesh turns 50: Half a century of unanswered questions
IANS - Thursday , 16 December 2021 | 08 : 48 PM
Bangladesh's birth was a major set back to Pakistan as its eastern wing broke away. However, the denial that existed in 1971 among the residents in the west wing still permeates the national mindfulness of many Pakistanis. Walking through the memories of the Dhaka fall, one remembers the statement of then President and military chief General Yahya Khan where he said that the war would continue till victory. 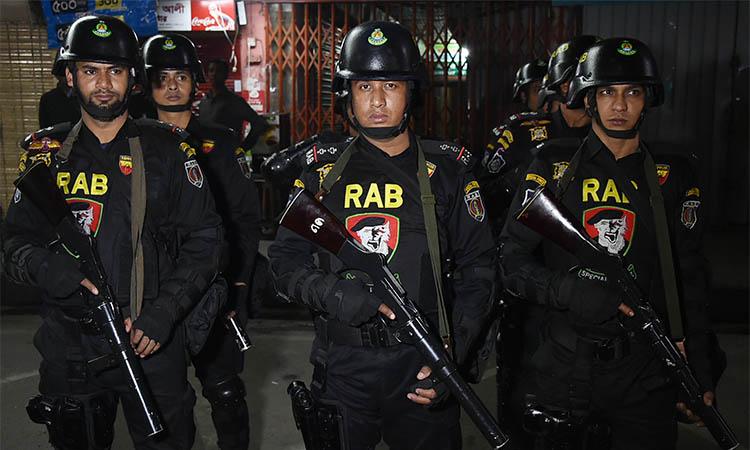 US sanctions Bangladesh's elite paramilitary unit
IANS - Sunday , 12 December 2021 | 01 : 05 PM
The Treasury said as part of the Bangladeshi government's war on drugs—threaten US national security interests by undermining the rule of law and respect for human rights and fundamental freedoms, and the economic prosperity of the people of Bangladesh. RAB is a joint task force founded in 2004 and composed of members of the police, army, navy, air force, and border guards seconded to the RAB from their respective units. 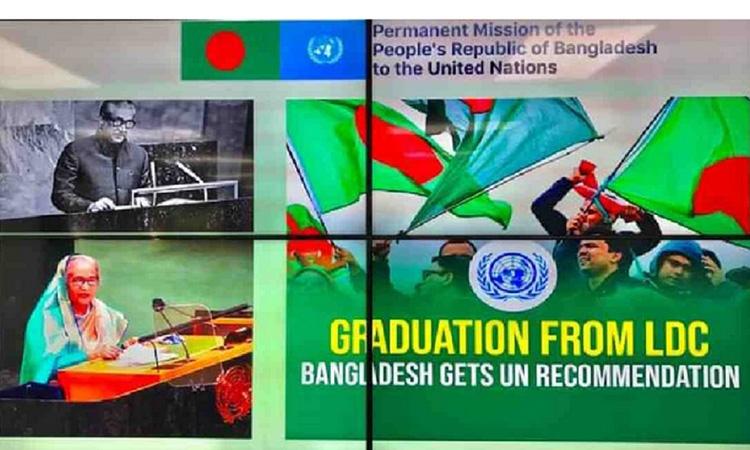 UNGA's historic resolution to graduate Bangladesh from LDC
IANS - Thursday , 25 November 2021 | 05 : 35 PM
The decision was taken at the 40th plenary meeting of the 76th UNGA on Wednesday. Graduating Bangladesh from the Least Developed Countries (LDC) category is a milestone development as the nation strides towards socio economic goals. Adopted on November 24, 2021, Resolution A/76/L.6/Rev.1 relates to the graduation of Bangladesh, Nepal and the Lao Democratic Republic from the least developed country category. 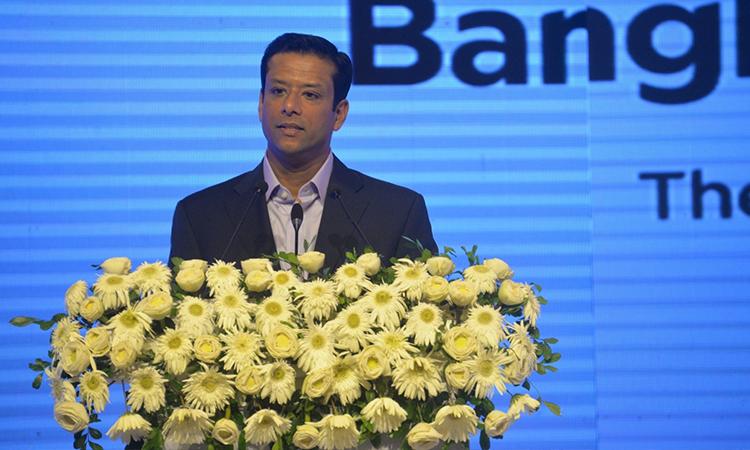 Sheikh Hasina's son blames BNP, Jamat for communal violence in Bangladesh
Newsmen News Desk - Friday , 29 October 2021 | 05 : 09 PM
Sajeeb also called the coalition between BNP and Jamaat-e-Islami an "unholy alliance" and termed them as the evil ghosts of Pakistan. He also alleged that they are responsible for the lives lost in riots across the country. He further demanded strong punishments for the perpetrators involved in the communal violence that recently took place in the country and resulted in the killing of seven Hindus. 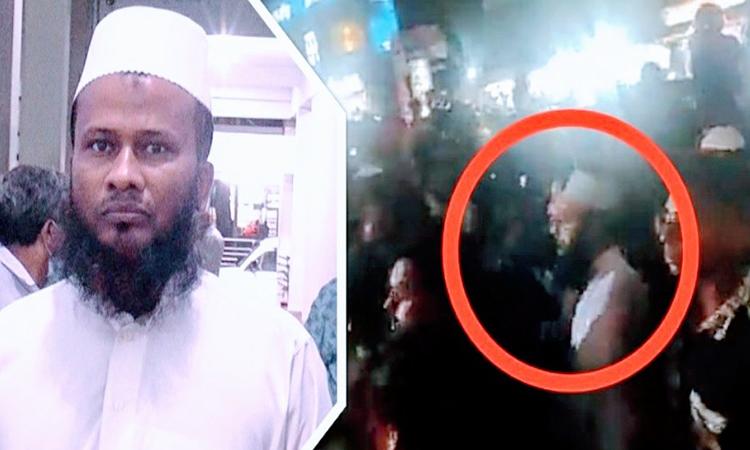 Jamaat leader pleads guilty to communal attack in Bangladesh
IANS - Friday , 22 October 2021 | 02 : 01 PM
He made confession on Thursday evening in the court of Chandpur Senior Judicial Magistrate Mohammad Kamaluddin. In his statement, he also revealed the names of the other persons involved in the incident, said Milan Mahmud, superintendent of Chandpur Police. A total of five people were killed in the ensuing violence. 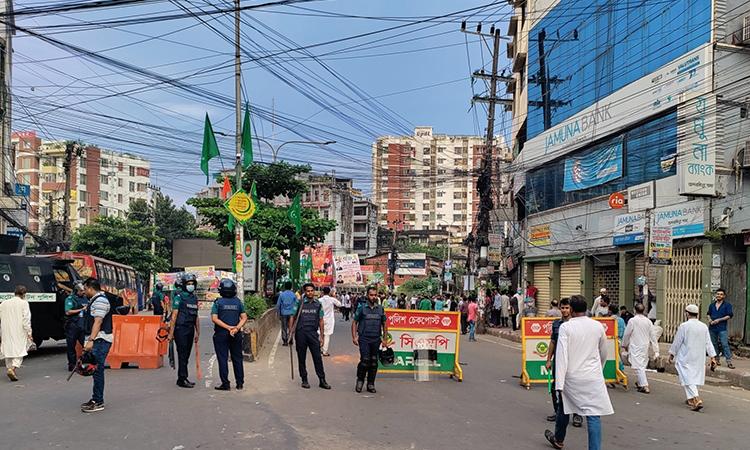 HRW asks for protecting B'desh Hindus, but calls for law enforcement 'restraint'
IANS - Friday , 22 October 2021 | 09 : 44 AM
"The authorities need to be de-escalating violence, not shooting live ammunition into a crowd," HRW's Asia Director Brad Adams said in a statement issued by the group here. "Bangladesh authorities are dealing with an extremely stressful situation that could easily escalate into even more bloodshed, unless law enforcement acts with caution and restraint," he added