The early trends in the West Bengal assembly polls show that though chief minister Mamata Banerjee is trailing behind BJP's Suvendu Adhikary in Nandigram, the ruling Trinamool Congress is having an edge over the BJP.

The initial trends of 292 seats show that the Trinamool is leading in 189 seats while the BJP is leading in 98 seats and the United Front (Sanjukta Morcha) is leading in the rest of the 5 seats.

The 2021 assembly election has been a major test for the ruling Trinamool Congress as the saffron brigade had put in all its might to make its footmark for the first time in West Bengal. But if early trends are taken as an indication, then Mamata Banerjee seems to have an edge over her rival.

The trends available from different sources indicate that Trinamool Congress is leading in 178 of the 292 seats while the BJP is leading in 108 seats. United Front - an alliance of Left Front, Congress and the newly formed Indian Secular Front, is leading in rest of the 6 seats.

There was no election in two assembly constituencies as the respective candidates died before the polls. Presently the counting of postal ballots is going on where mainly the government officials on election duty and voters above 80 years of age exercised their franchise.

There is one aspect which can make chief minister Mamata Banerjee happy. As counting of the postal ballots show Trinamool having an edge over the BJP, it is also indicative that the government employees who turned their face away from the ruling party are showing signs of coming back into the Trinamool fold. In the last Lok Sabha elections, on the basis of postal ballots, the BJP was ahead in 41 of the 42 Lok Sabha seats.

However, the early trends show that Chief Minister Mamata Banerjee is trailing in Nandigram assembly constituency to BJP's Suvendu Adhikary. According to the latest reports, Adhikary who left Trinamool Congress and joined the BJP just before the election, is leading with a margin 1,492 votes.

On the other hand, BJP heavy weights like Locket Chatterjee, Swapan Dasgupta, Mukul Roy have been leading from their constituencies but Babul Supriyo has been trailing behind TMC's Arup Biswas from Tollygunje constituency.

It's time to stand together and not to criticise: Sibal 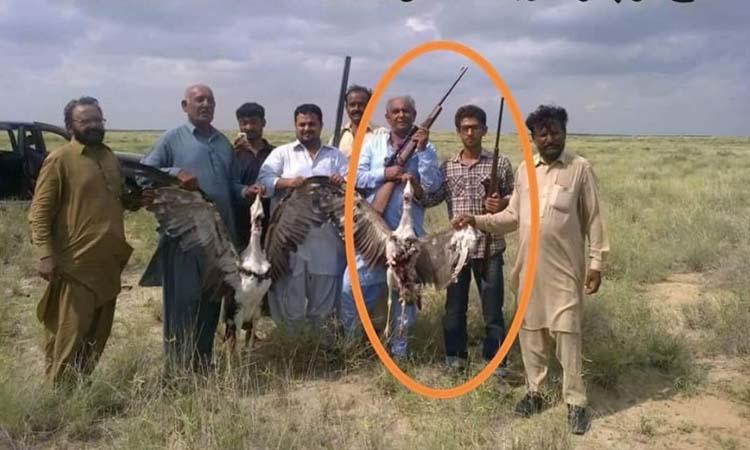 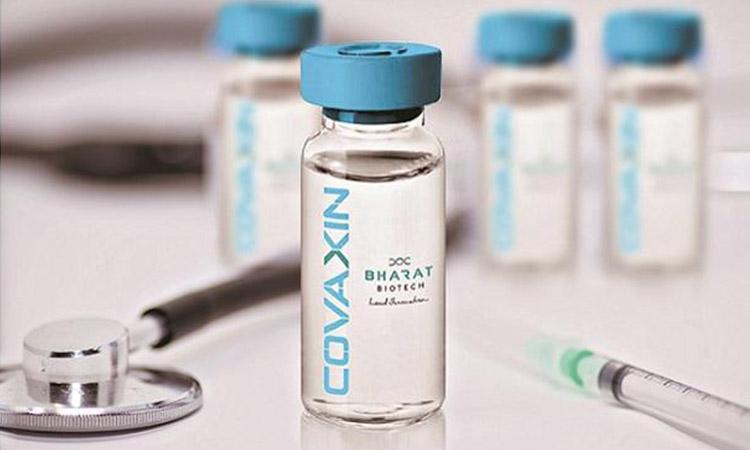 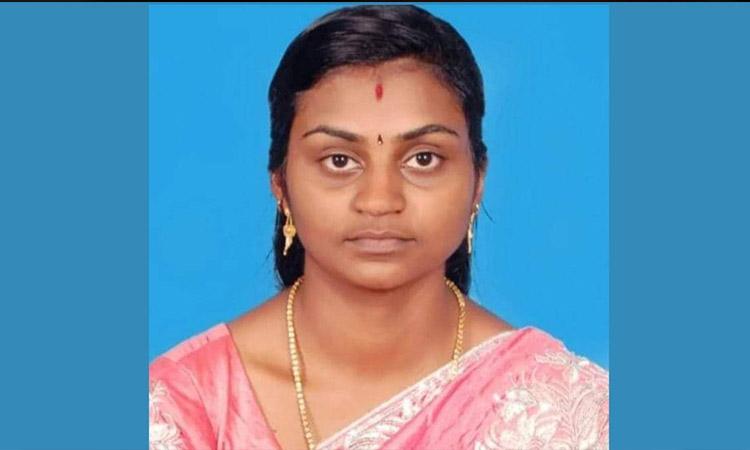