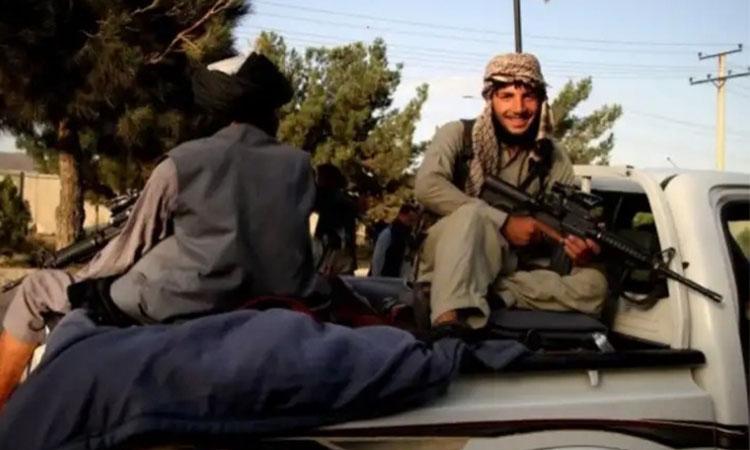 Al-Qaeda statement on Kashmir handiwork of Pakistan's ISI: Intel agencies
IANS - Thursday , 02 September 2021 | 09 : 26 PM
A day after the last contingent of the US army left Afghanistan in the intervening night of August 30-31, the Al Qaeda issued a statement in which it called for "a global jihad to liberate Islamic lands" including Kashmir. Congratulating the Taliban for taking full control of the country after the US exit, the Al-Qaeda said, "Liberate the Levant, Somalia, Yemen, Kashmir and the rest of the Islamic lands from the clutches of the enemies of Islam. 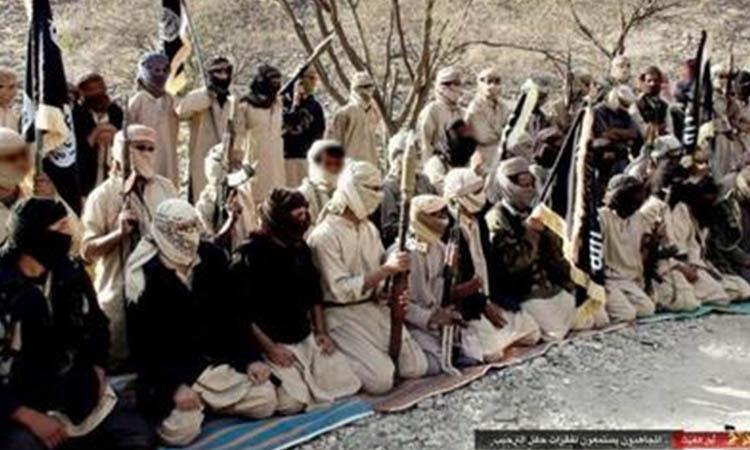 Al-Qaeda joins Taliban in attack on Panjshir valley
IANS - Thursday , 02 September 2021 | 09 : 15 PM
Earlier reports on Wednesday had said that fighting is ongoing between Taliban fighters and the forces of a resistance front lead by Ahmad Massoud in Panjshir province. The Taliban confirmed that the fighting has been ongoing for two days and both sides have suffered casualties, Tolo News reported. 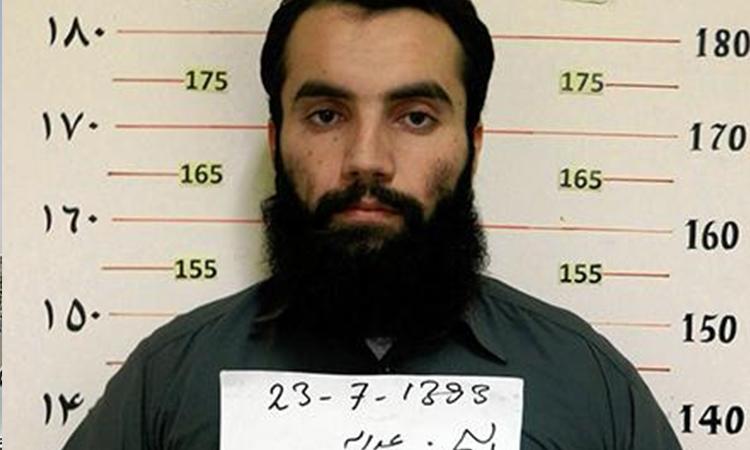 Anis Haqqani, dreaded terrorist from Haqqani network, is Kabul's security chief now
IANS - Saturday , 21 August 2021 | 09 : 45 AM
According to reports from the Afghan capital, nearly 6,000 cadre of the Haqqani Network have taken control of the capital city, led by Anas Haqqani, son of Jalaluddin Haqqani the founder of network and brother of Sirajuddin Haqqani, head of the terrorist group and one of three deputy leaders of the Taliban. 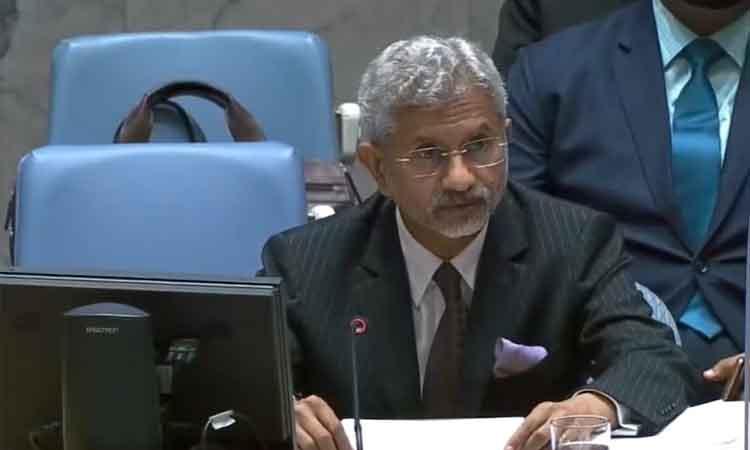 Jaishankar calls out countries protecting terrorists with innocents' blood
IANS - Thursday , 19 August 2021 | 10 : 26 PM
Speaking at the Security Council on the international threat of terrorism, he drew attention to the roles of Pakistan and China in providing support to terrorist groups without mentioning the two by name. "Unfortunately, there are also some countries who seek to undermine or subvert our collective resolve to fight terrorism. This cannot be allowed to pass.
Advertisement 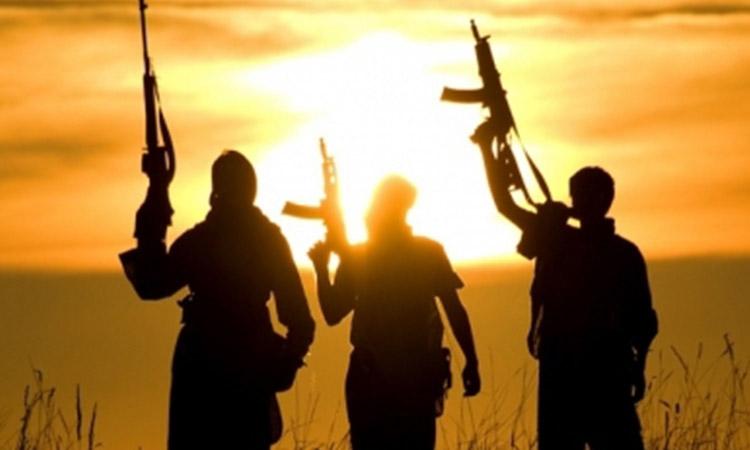 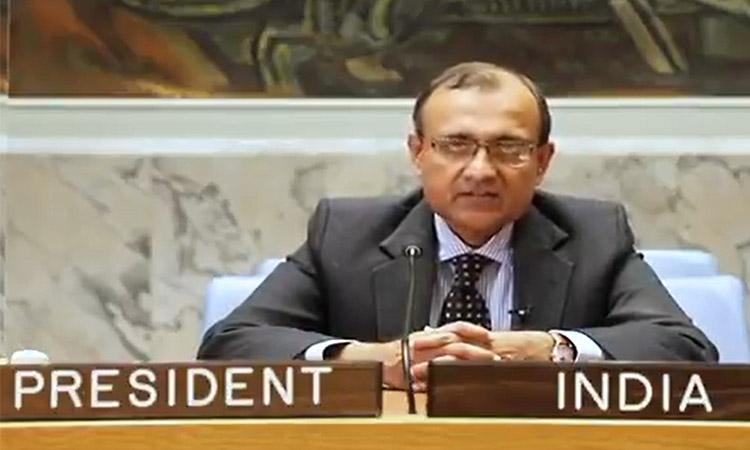 UNSC demand zero tolerance for terrorism, political settlement in Afghanistan: Tirumurti
IANS - Tuesday , 17 August 2021 | 09 : 37 AM
Addressing reporters outside the Council chamber after presiding over an emergency meeting on Afghanistan, he said that the session heard "the sentiments among the council members on zero tolerance for terrorism, and the Secretary General (Antonio Guterres) unequivocally underlined this important aspect". 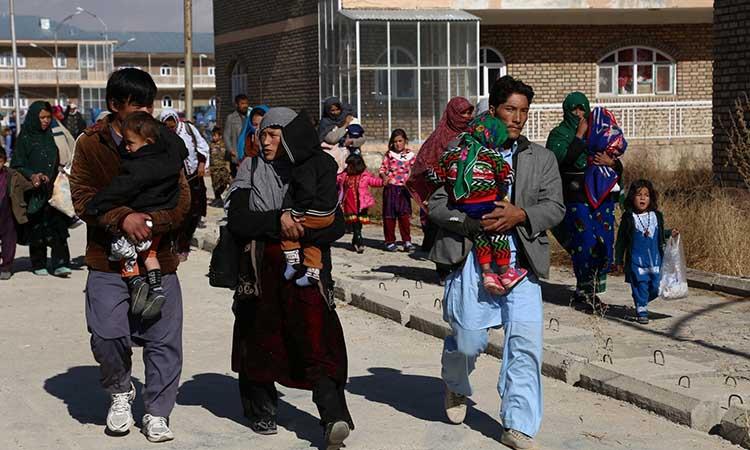 Taliban displaced thousands including women & children in Ghazni
IANS - Sunday , 08 August 2021 | 11 : 10 PM
According to the Afghanistan Human Rights Commission's findings, the Taliban killed civilians after capturing the center and parts of Malistan district. In addition to violence and inhumane treatment of people, looting of citizens' property, destruction of houses and shops, and creating an atmosphere of fear the Taliban displaced thousands of families, including women and children, from this district to other nearby and distant areas. 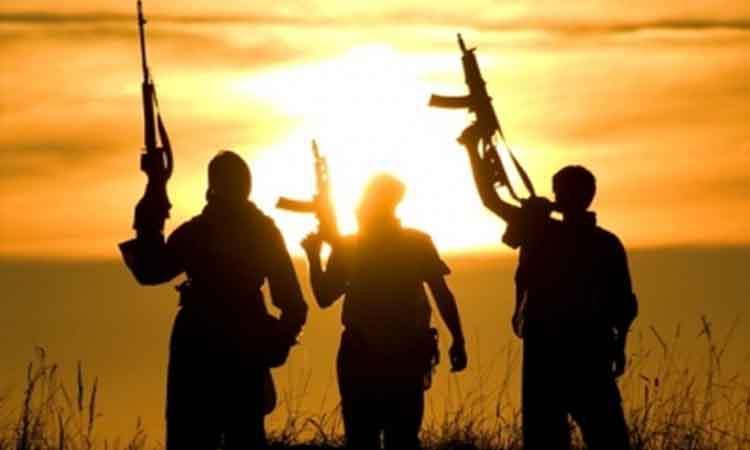 LeM chief was in touch with JeM terrorists in Pak, including Masood Azhar's brother
IANS - Sunday , 08 August 2021 | 09 : 06 AM
The revelations have been made in the charge sheet filed by the National Investigation Agency (NIA) against six terrorists of LeM, including Malik on August 4 before a Special NIA court in Jammu. The NIA in its chargesheet, which has been viewed by IANS, claimed: "After forming the LeM, Malik aka Hasnain was further directed by commanders of the JeM that he has to commit terrorist activities in Jammu and Kashmir.
Advertisement 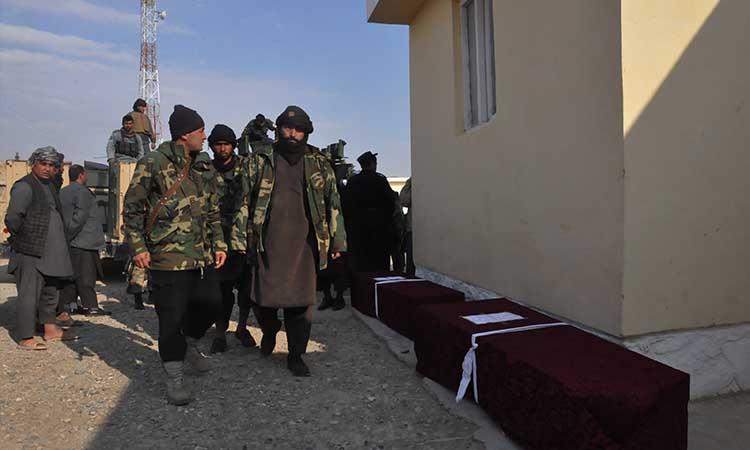 Taliban shooting kids in front of their parents
IANS - Saturday , 07 August 2021 | 01 : 17 PM
On Friday, Taliban terrorists killed Dawa Khan Menapal, head of the Afghan government's media and information centre, in Kabul's Darul Aman Road. Taliban's spokesperson Zabihullah Mujahid claimed responsibility and lauded the terrorists over Twitter. According to local media reports, the Taliban has murdered more than 40 civilians in Malistan in the past one week. 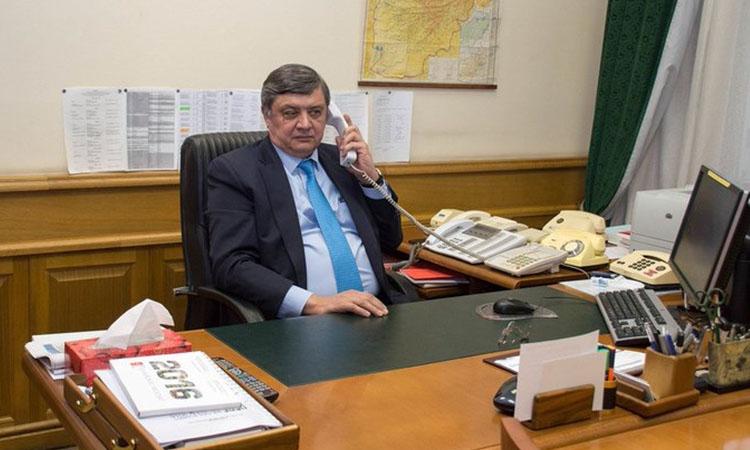 Russia cites India's 'lack of influence' over Taliban for not inviting it for troika talks
IANS - Thursday , 05 August 2021 | 11 : 42 PM
Russia's Special Presidential Envoy for Afghanistan, Zamir Kabulov, had made it clear on July 20 in Moscow that India cannot participate in the format of the expanded group of three because it did not have any influence on the Taliban. India has not been invited to the extended troika talks on Afghanistan convened by Russia set to be held on August 11.
Advertisement