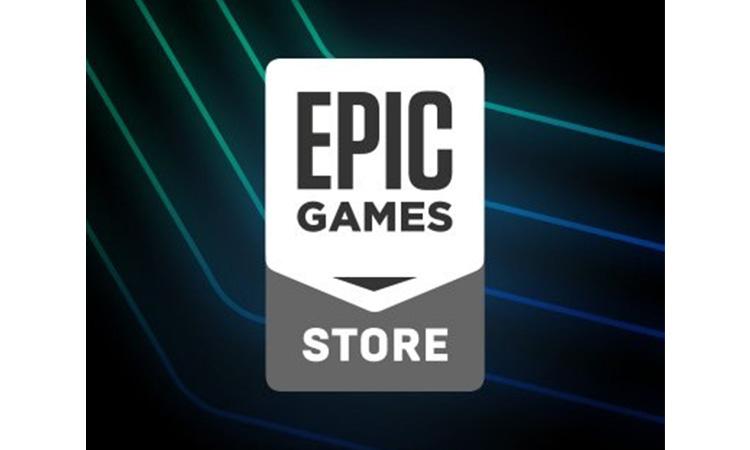 Apple Music cuts free trial period from 3 months to 1
IANS - Saturday , 05 February 2022 | 12 : 21 PM
Three years after it first appeared to be planning to shrink its free trial period, Apple Music has finally reduced it to one month, reports AppleInsider. New users get one month's free trial, instead of the previous three months, although buyers of AirPods and other devices still get six months. Apple Music's terms and conditions on the official site now make no mention of a specific period. 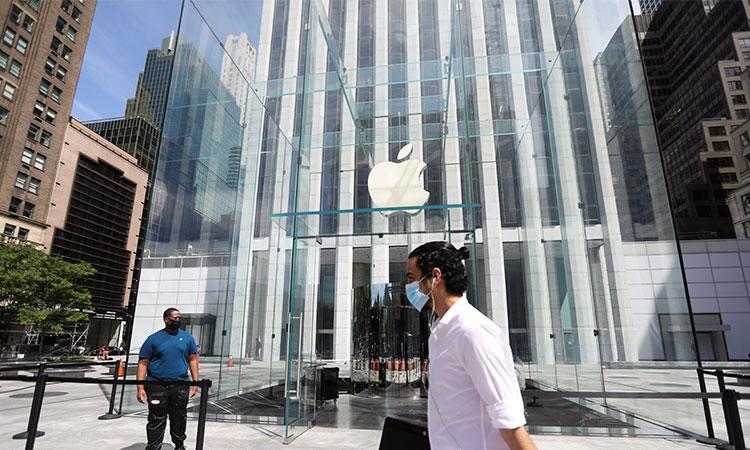 Apple Music sued over track that allegedly samples original song
IANS - Sunday , 21 November 2021 | 02 : 39 PM
Apple has been accused of including a track in Apple Music that infringes on the copyright of an original song. At the same time, the copyright holder alleges that Apple profited from the track by using it in an online advert, reports AppleInsider. Charming Beats said that it owns the copyright on a song called "Anything You Synthesize". According to the company, a further track called "Caramelo" by French rapper Ninho consists of a musical component which is an unlicensed reproduction" of their work. 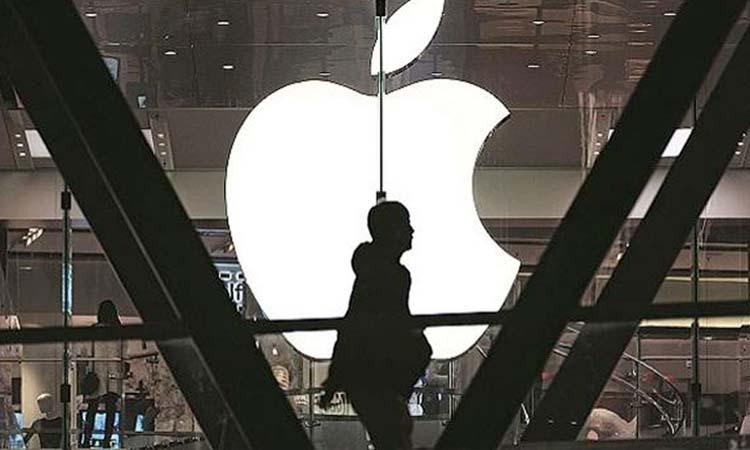 Apple Music taps more Indian languages, nurtures local talent
IANS - Sunday , 01 August 2021 | 12 : 34 PM
With City Charts, Apple Music brings both global and local artists to the forefront of a new destination for music discovery. "In India, we currently have charts for Delhi, Mumbai and Bengaluru. Updated daily, City Charts are featured on the Charts page, in Browse, Search and Siri. They can also be added to your Library, downloaded and shared with friends," according to the company. 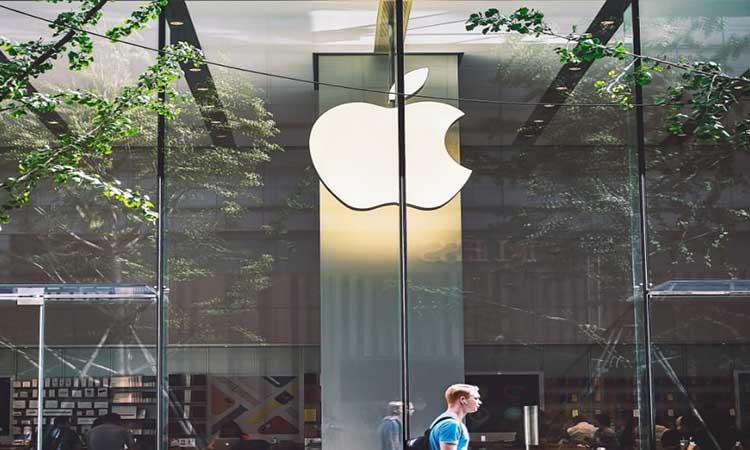 Apple Music Spatial Audio coming to India soon
IANS - Wednesday , 16 June 2021 | 04 : 06 PM
On Twitter, Apple Music users in India have been questioning why Spatial Audio is not available and when it might be launching, especially because the feature has been coming and going for some users. Dolby Atmos with Spatial Audio has not yet officially launched in India, but Apple has not forgotten about the country and has confirmed that spatial audio is debuting soon, MacRumors reported. 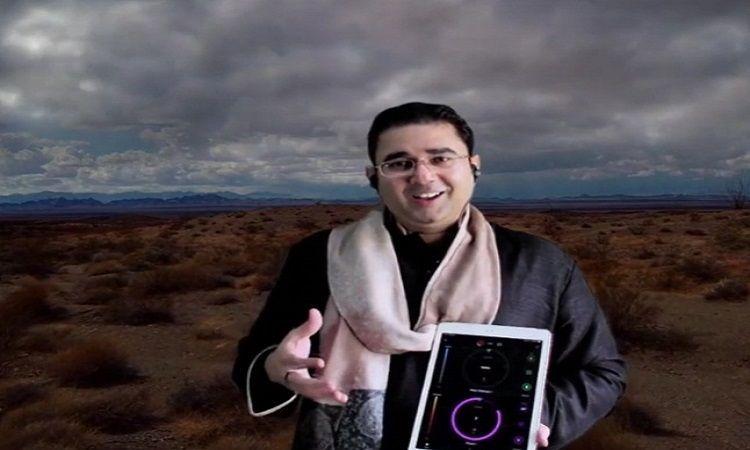 Pune-based vocalist's music app among Apple Design Award winners (Ld)
IANS - Friday , 11 June 2021 | 12 : 33 PM
The app helps musicians of all genres and any expertise perform and publish their music without boundaries. After first finding its tune as an app for practicing Indian classical singing, NaadSadhana has expanded to support seven different genres of music.