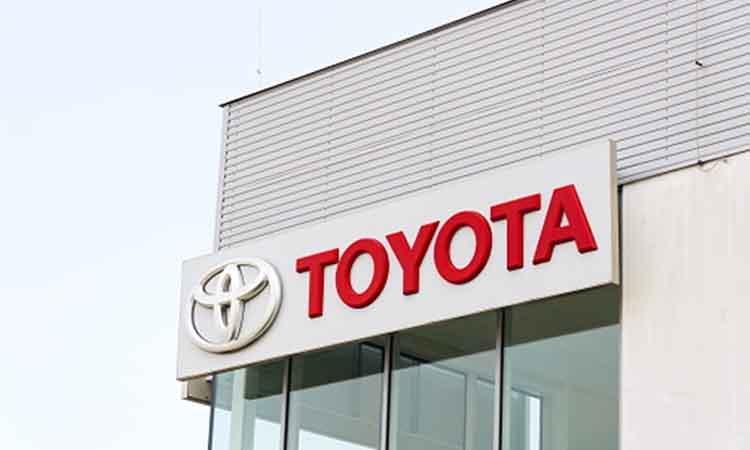 Commodity crisis: Toyota to raise prices by up to 4% from April
IANS - Saturday , 26 March 2022 | 04 : 40 PM
Automobile manufacturer Toyota Kirloskar Motor (TKM) on Saturday said it will realign the prices of its models, by up to 4 per cent effective from April 1, 2022. According to the company, this hike has resulted due to the rising input cost, including that of raw materials. "As a committed and customer-centric company, TKM has made all conscious efforts to minimise the impact of rising costs on consumers," said TKM Spokesperson in a statement. 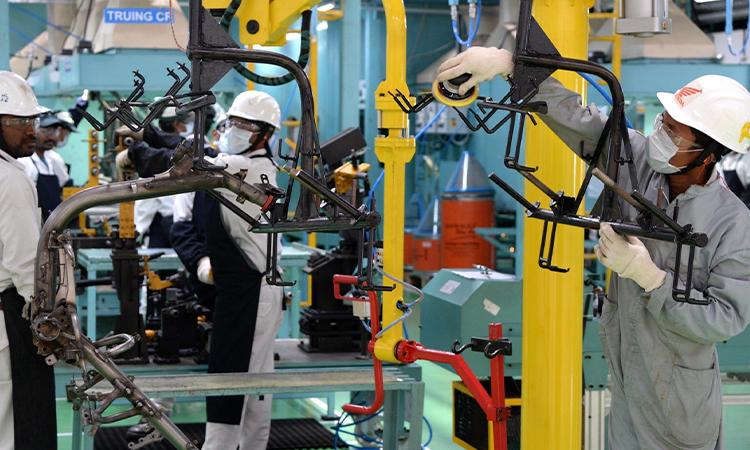 India's Oct industrial production eases sequentially to 3.2%
IANS - Saturday , 11 December 2021 | 08 : 02 AM
The rise in Index of Industrial Production (IIP) for October marginally eased to 3.2 per cent from 3.30 per cent in September 2021. Similarly, on a year-on-year basis, the October output showed a decelerating trend from a growth of 4.5 per cent reported for the corresponding period of the previous fiscal. 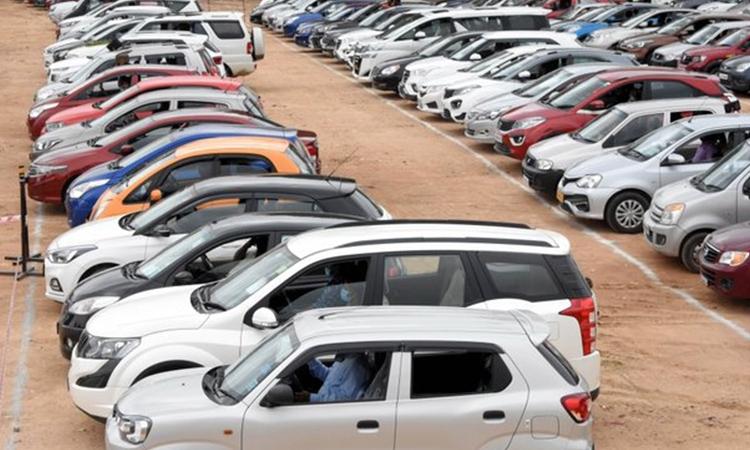 CV volumes set to pick up on economic revival
IANS - Sunday , 07 November 2021 | 10 : 05 AM
According to the agency, the ease in restrictions on movement of goods by various state governments and the recovery in the core infrastructure sector continued to remain positive for the CV industry. On sequential basis, the agency said that total sales of all the four CV manufactures showed an encouraging 14 per cent MoM growth in October 2021 compared against September 2021. 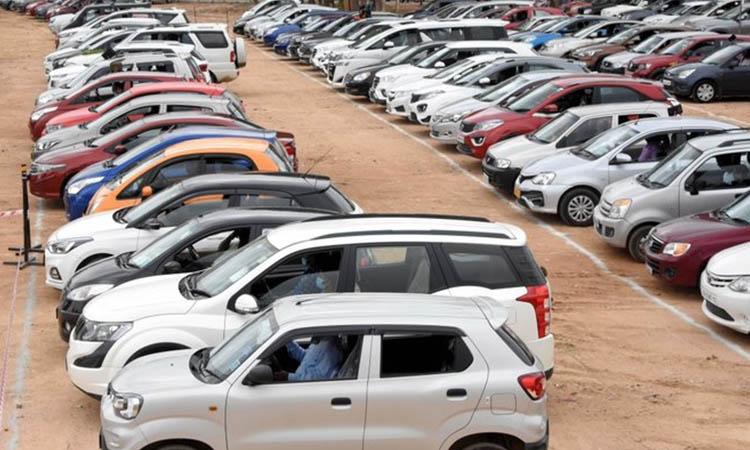