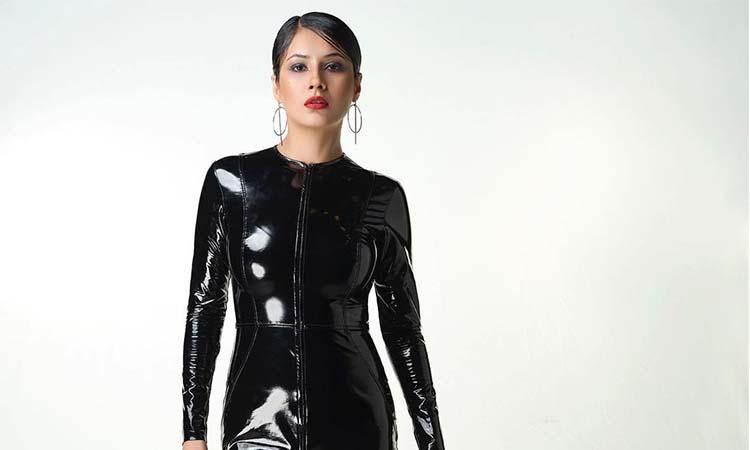 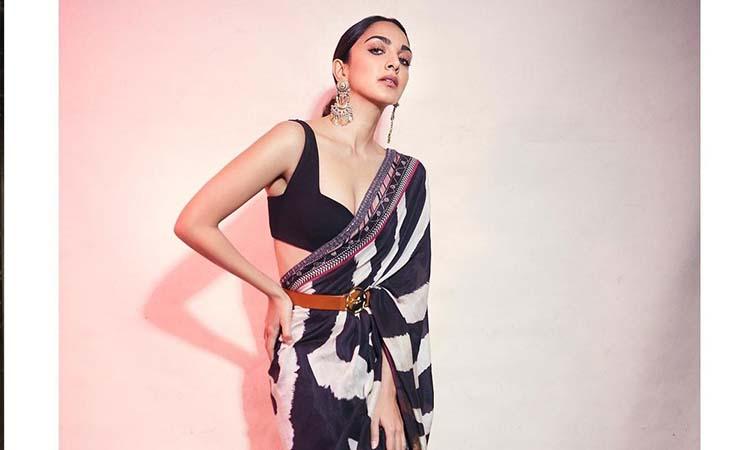 Kiara Advani channelizes inner Desi Girl in black and white saree
Newsmen Photo Desk - Tuesday , 17 May 2022 | 05 : 20 PM
Making ethnic wear theme of Bhool Bhulaiyaa 2’ promotion events, Kiara Advani is putting every sartorial foot forward to grab the headlines. From royal princess to modern attires, Kiara pulled off many avatars, and now it was time for Desi Girl. This time around, Kiara Advani channelized her inner Desi Girl in a black and white dazzling saree. And not to mention, the attire is already living in our heads rent-free. 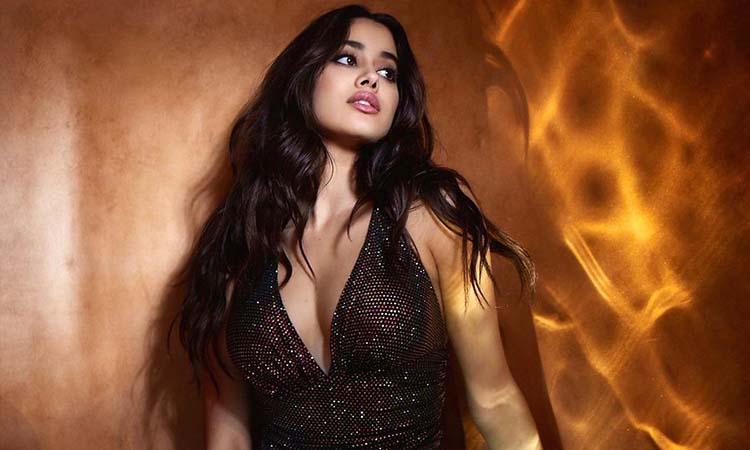 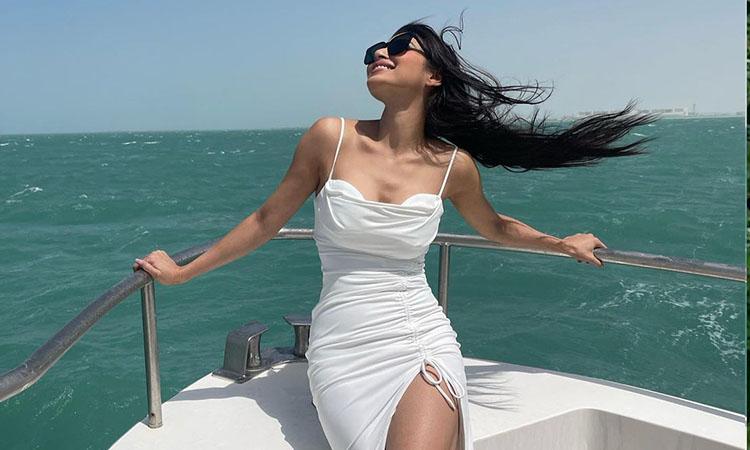 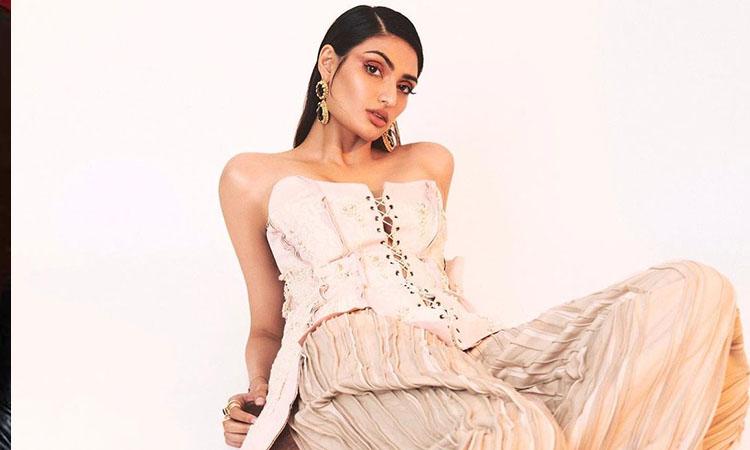 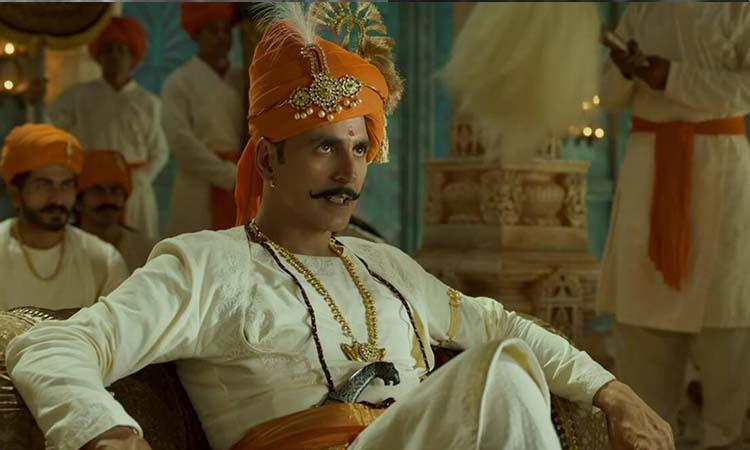 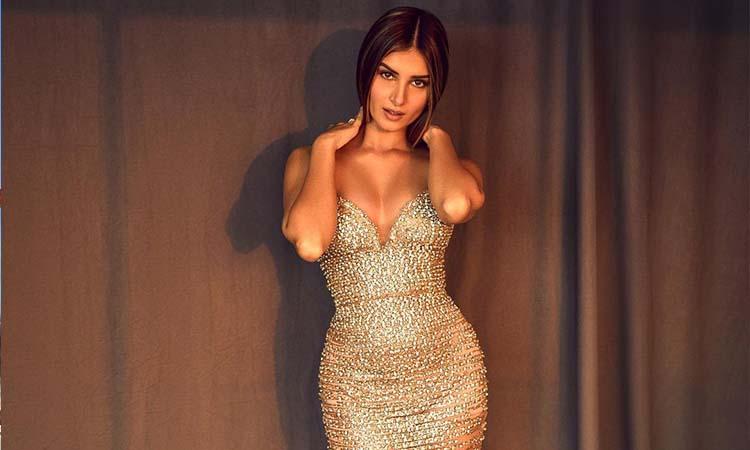 Tara Sutaria drops Disney land vibes in long golden dress
Newsmen Photo Desk - Thursday , 12 May 2022 | 05 : 56 PM
The promotional events of Heropanti 2, witnessed Tara slipping in some of the most dazzling fashion outfits which made heads turn. The actress surely knows how to make an outfit look super alluring. Tara Sutaria who started her acting career with Disney’s show is back to spreading the Disney vibes but this time in a sizzling long golden dress. The actress took to her Instagram handle to share the slew of her latest photoshoot.