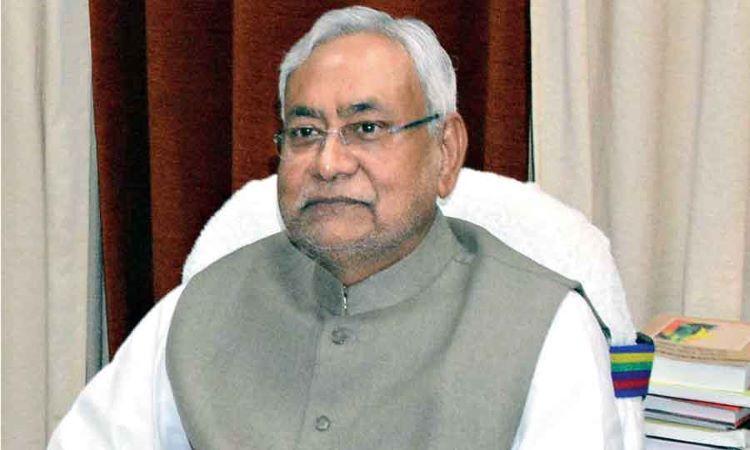 Nitish failing to control Bihar, wants to run country: Bihar LOP
IANS - Thursday , 08 September 2022 | 10 : 57 AM
Sinha's statement came after he visited the house of Chandan Kumar, who, along with his property dealer friend Saurav Abhinandan, was gunned down by unknown assailants at Badi Pahadi locality under Bypass police station on Tuesday night. "Nitish Kumar is the Home Minister of Bihar but he is unable to control the law and order situation. 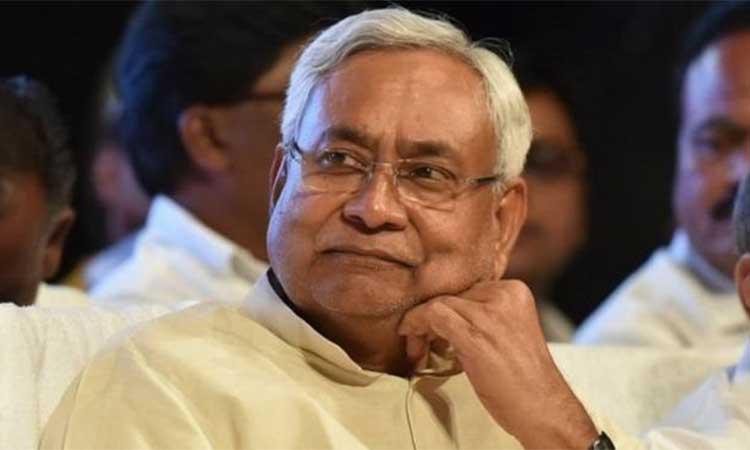 R.C.P. Singh questions use of 'Janata Darbars', Nitish flares up
IANS - Wednesday , 07 September 2022 | 09 : 40 AM
BJP OBC Morcha national General Secretary Nikhil Anand claimed: "Only 5 to 10 per cent problems would be solved in the Janata Darbars of Nitish Kumar. The reality of Janata Darbar is to fool people in Bihar. Since 2010, the terror of red tapism has increased in Bihar where bureaucrats are not even listening to the Chief Minister, and they do not care about the ministers and legislators." 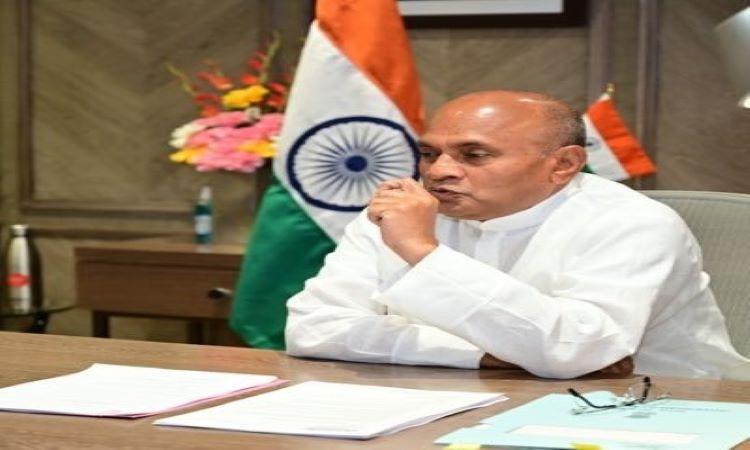 Unity among opposition seems too far-fetched: RCP Singh
IANS - Tuesday , 06 September 2022 | 01 : 15 PM
"Nitish Kumar is concerned over the unity of opposition leaders but not about the farmers who are battling drought. The unity among opposition leaders is not possible in the country. The CM thinks that he is going for the 'Vipakshi' (Opposition) unity but in reality he is striving for 'Pakshi' (Birds) unity which is too far-fetched. As all the birds are different from each other, they cannot be united. 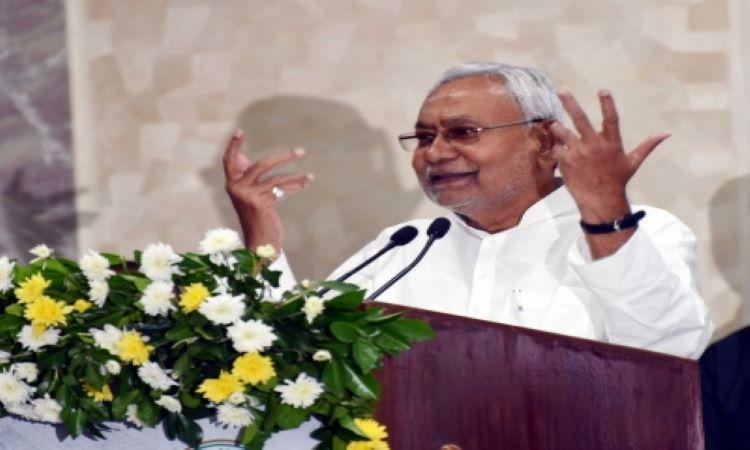 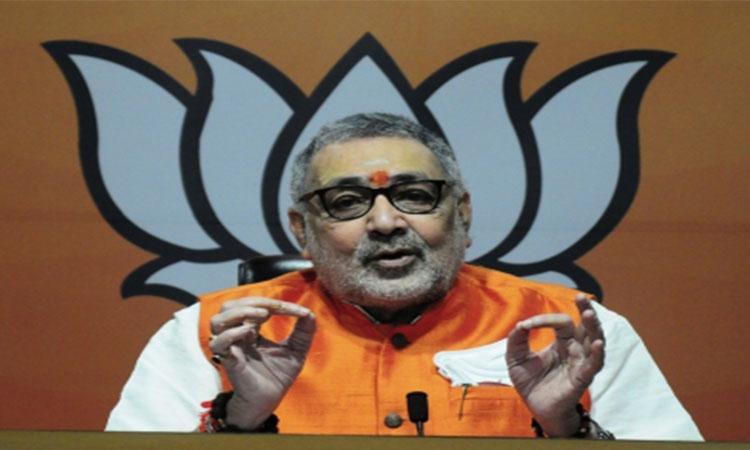 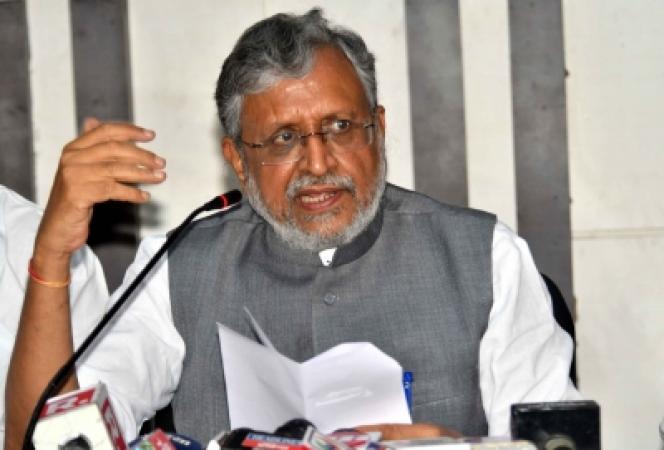 KCR 'insulted' Nitish Kumar, says Sushil Modi
IANS - Friday , 02 September 2022 | 09 : 47 AM
"Nitish Kumar had invited KCR (as the Telangana Chief Minister is popularly known) to come to Patna to announce his name as a Prime Ministerial candidate but KCR refused to take his name forward. When Rao did not announce his name, Nitish Kumar stood from the chair but KCR then asked him to sit for a while... no bigger insult than this," PM Modi said. Sushil Modi further said that both Nitish Kumar and KCR have been dreaming to become prime minister in daylight. 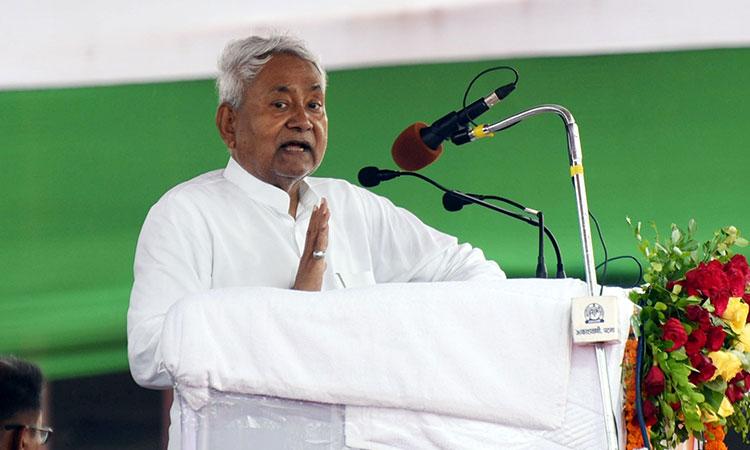 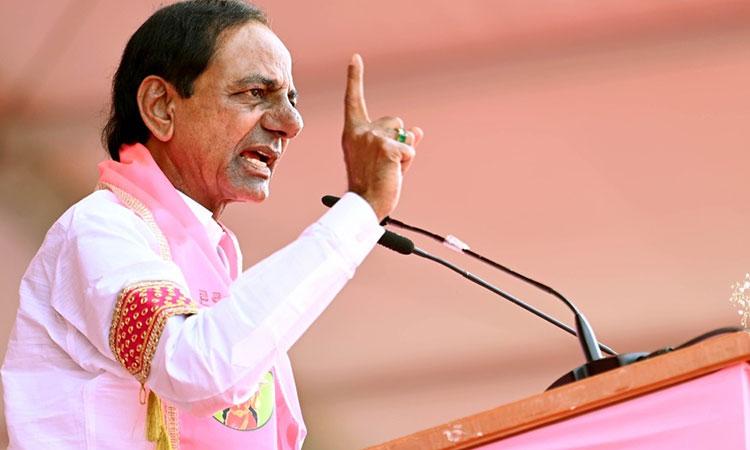 Telangana CM KCR on Bihar visit today to meet CM Nitish Kumar
IANS - Wednesday , 31 August 2022 | 11 : 18 AM
Telangana CM K. Chandrashekher Rao's arrival is also an achievement for chief minister Kumar and Deputy Chief Minister Tejashwi Yadav who are making all-out efforts to bring all opposition leaders under one umbrella to take on the BJP. He is also schedelued to participate in a programme along with the two Bihar leaders.
Advertisement 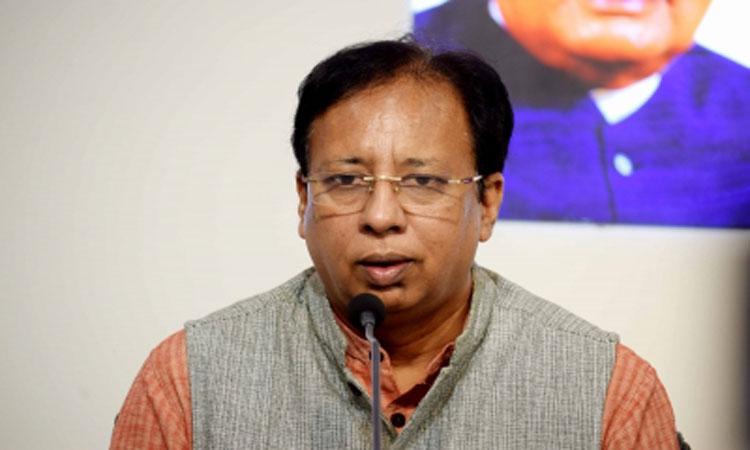 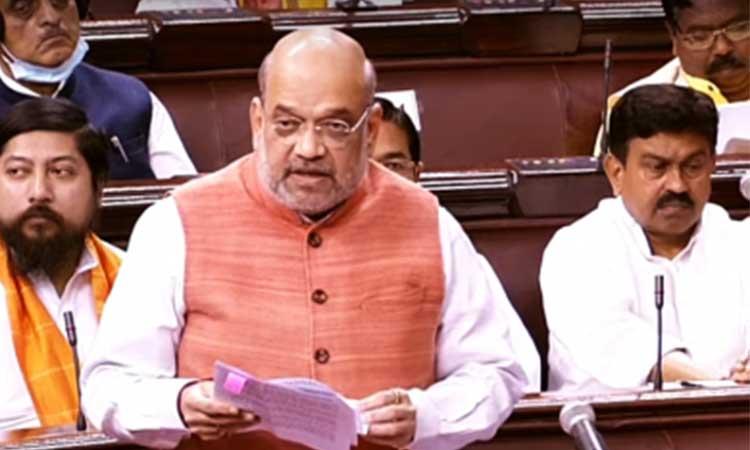 Amit Shah likely to hold two rallies in Bihar's Seemanchal region
IANS - Tuesday , 30 August 2022 | 09 : 27 AM
Seemanchal is considered as Muslim dominated area in Bihar, where the BJP is week. After the formation of the Mahagathbandhan government in Bihar, the BJP's top leadership believes that the road show of Amit Shah on July 31 was the turning point of the sour relationship between the JD-U and BJP in Bihar.
Advertisement