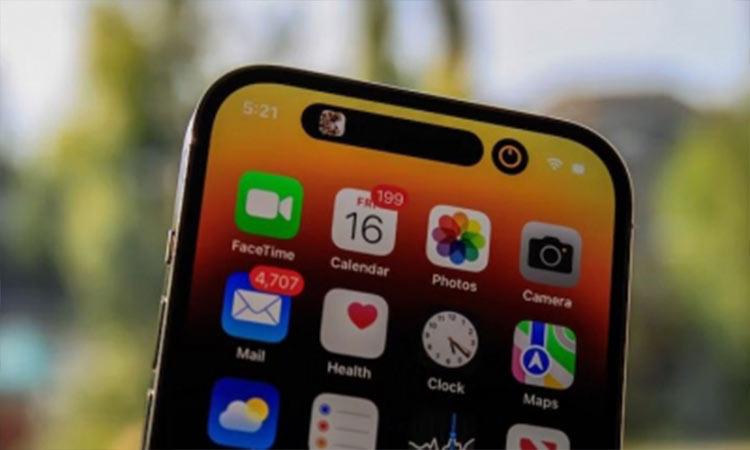 Foxconn asked to retool assembly lines to up iPhone 14 Pro production
IANS - Friday , 23 September 2022 | 11 : 59 AM
According to AppleInsider, Zhengzhou has dismantled at least five workshops at Apple's request, according to a report citing "incomplete statistics". Changes in production lines match a report in which analyst Ming-Chi Kuo said Foxconn was switching production lines for the iPhone 14 over to the iPhone 14 Pro models. 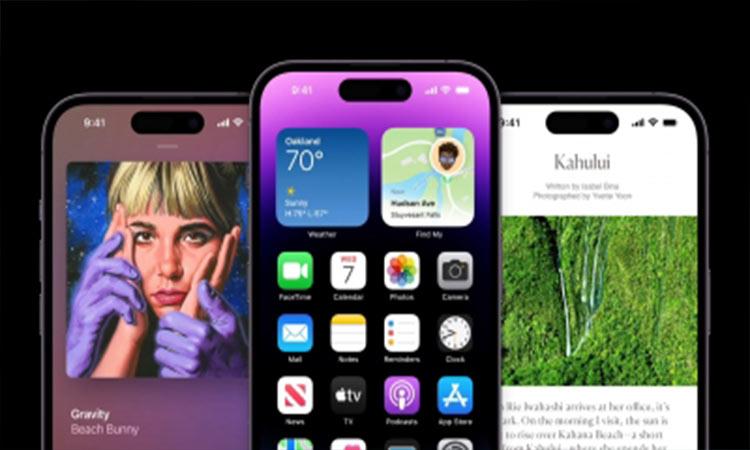 Dynamic Island on iPhone 14 Pro models takes Indians by storm
IANS - Wednesday , 21 September 2022 | 02 : 23 PM
The Dynamic Island feature on 14 Pro and 14 Pro Max features a design that blends the line between hardware and software, adapting in real time to show important alerts, notifications and activities. "I think Dynamic Island is capturing the nerves of the youth. Also, there is a clear differentiator with the Pro models like A16 Bionic chip and a 48MP camera. 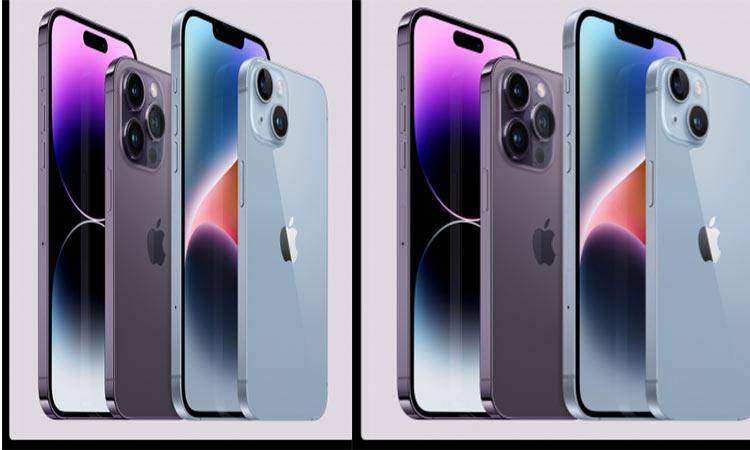 Apple iPhone 14 series, Watch Series 8 now available in India
IANS - Friday , 16 September 2022 | 11 : 13 AM
On Apple Store Online, customers get up to Rs 6,000 instant savings on orders over Rs 54,900 with HDFC Bank credit cards. In addition, there are No Cost EMI with credit cards from most leading banks. According to industry experts, within the new series, iPhone 14 Pro and 14 are going to be the best-sellers in India. 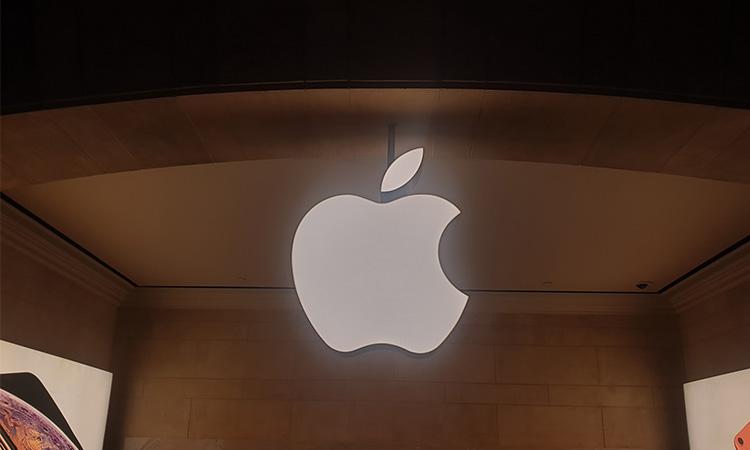 Apple now gears ups for new iPads, Macs and a VR headset
IANS - Sunday , 11 September 2022 | 02 : 49 PM
The tech giant earlier promised it would complete its transition to Apple Silicon in Macs by the end of this year. Apple has organised October events in 2020 and 2021 and the same is expected this time, reports AppleInsider. The 10th generation of iPad with A14 chip is coming, that will feature an all-new design that mimics the iPad Pro in terms of a flat design.
Advertisement 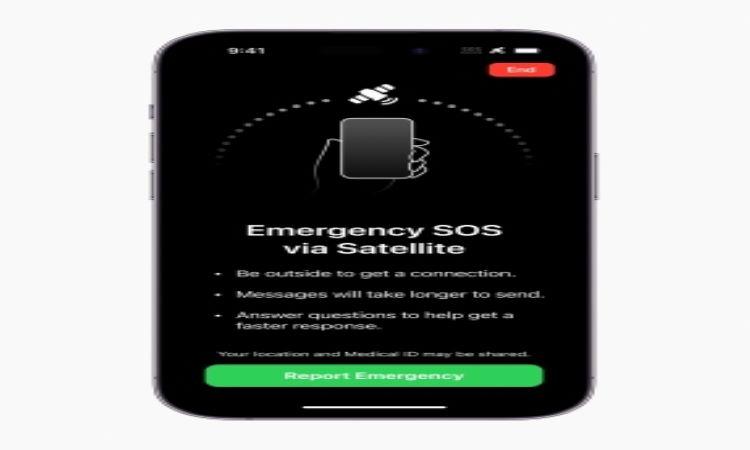 Apple takes on Musk's SpaceX with its satellite SOS on iPhones
IANS - Friday , 09 September 2022 | 11 : 50 AM
Apple is reportedly investing $450 million toward creating satellite infrastructure with Globalstar. The tech giant has also agreed to pay for 95 per cent of the costs for new satellites associated with the feature, reports The Verge, quoting from a US SEC filing. Apple plans to use Globalstar's 24-satellite constellation to run its emergency SOS via satellite service. 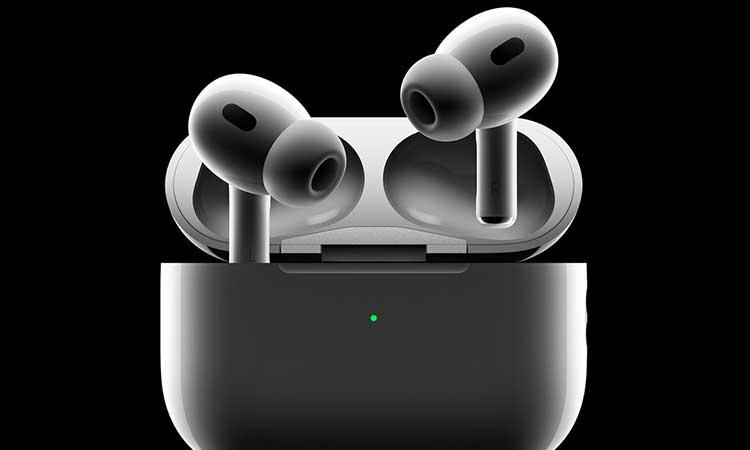 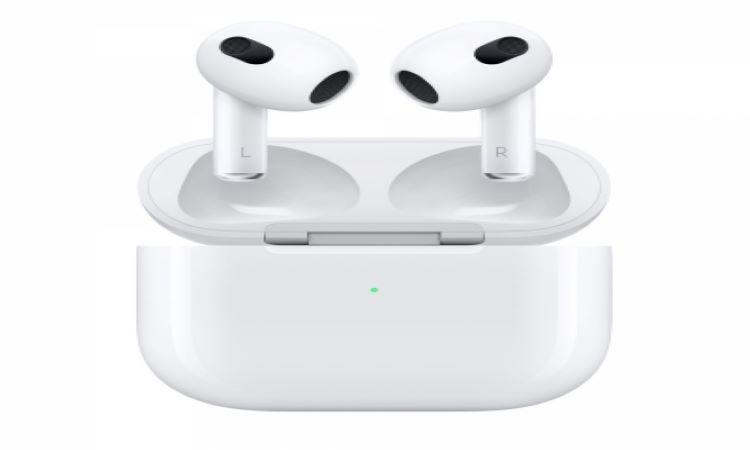 Apple set to unveil 2nd Gen AirPods Pro this week
IANS - Monday , 05 September 2022 | 11 : 39 AM
The company, that will unveil the latest iPhones and other devices at its event on September 7, will update a model that first went on sale in October 2019, reports Apple tracker Mark Gurman from Bloomberg. "I reported last year that new AirPods Pro would arrive in 2022, and now I'm told that Wednesday will be their big unveiling," he was quoted as saying in his newsletter.
Advertisement