Sony Interactive Entertainment has announced that Apple Music is officially making its way to PlayStation 5 following months of speculation.

Now, PlayStation users with an Apple Music subscription will be able to stream music directly from their PlayStation 5.

"PS5 users with an Apple Music subscription can enjoy more than 90 million songs from Apple Music, tens of thousands of curated playlists, music videos in 4K, Apple Music Radio streaming today's hits, classics, and country live, and personalised playlists based on your music preferences," the firm said in a statement.

PS5 users can either start the Apple Music app before hopping into a game, or during gameplay by pressing the PS button on the DualSense wireless controller to access the Control Center and select the Music Function card.

From there, Apple Music subscribers can find recommendations that match the game they are currently playing, or choose from a playlist in their library or other Apple Music-curated playlists for gaming.

Apple Music subscribers can also find and watch music videos from a wide selection of artists in the Apple Music app.

To get started, PS5 owners can download the Apple Music app from the Media space on PS5, and follow the on-screen instructions to link their Apple Music account.

Apple Music service is already available on a number of other devices, including Samsung Smart TVs, Google Next and Android.

The PS5 Digital edition is effectively identical to the PS5, with all of the same processing power as the disc drive-equipped version.

In its latest earnings report, the company revealed that PlayStation Plus has 47.7 million subscribers globally, a 14.7 per cent increase (year-on-year). 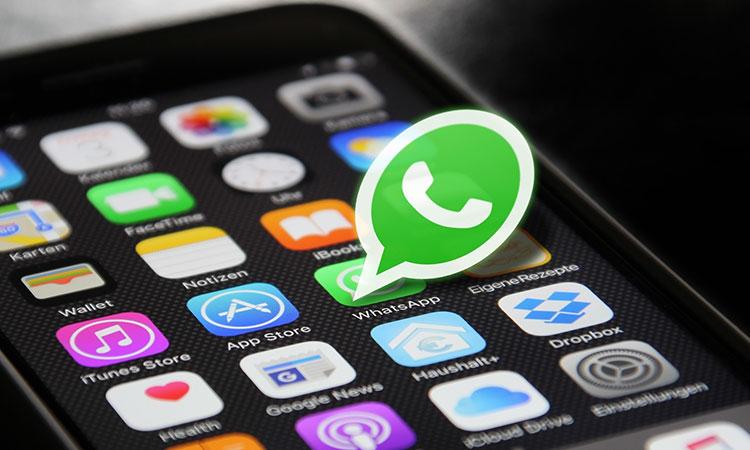 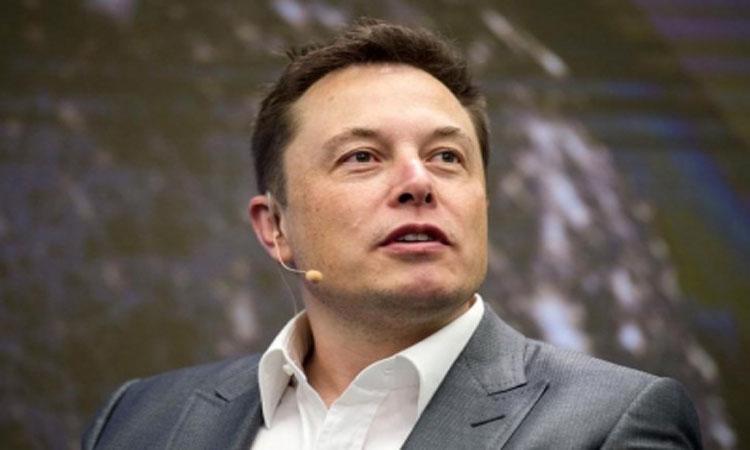 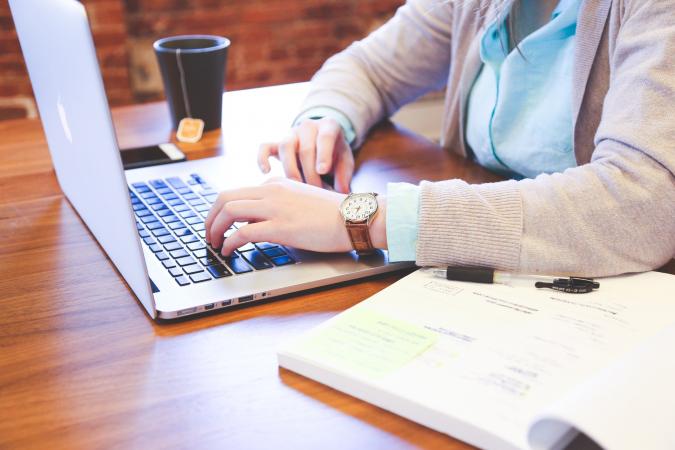 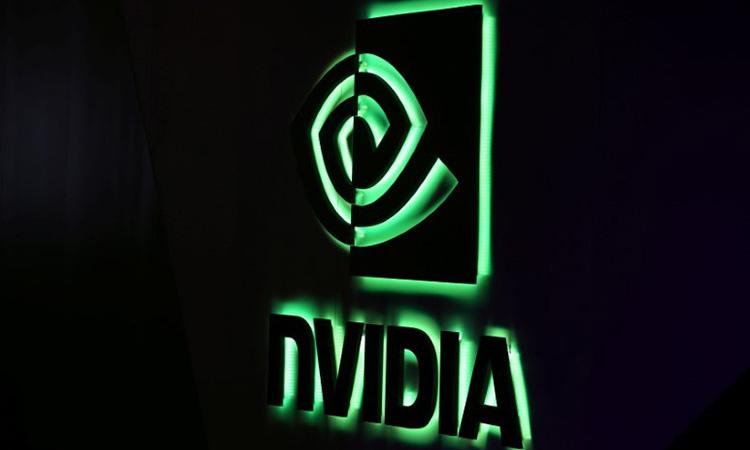