The court ordered similar judicial custody till October 5 for three others arrested in this connection namely former president of West Bengal Board of Secondary Education (WBBSE) Kalyanmoy Gangopadhyay, former WBSSC secretary, Ashok Saha and former convener of WBSSC's screening committee, SP Sinha. This means that all four of them will have to spend the festive season of Durga Puja behind the bars. They will be housed at Presidency Central Correctional Home in South Kolkata.

The CBI counsel sought the permission of the court to question the four accused in the correctional home. However, the judge of the special court pointed out that there were some technical mistakes in the application of the central agency on this count and asked the CBI counsel to submit a fresh application at the earliest.

The CBI sleuths probing the matter also submitted a report on the progress of its investigation in a sealed envelope. In the report, they pointed out how Partha Chatterjee ignored several complaints against Trinamool Congress MLA and former West Bengal Board of Primary Education (WBBPE) chairman, Manik Bhattacharya regarding his involvement in rampant corruption in the primary teacher's recruitment.

On Wednesday, Partha Chatterjee himself participated in the argument and claimed that as the-then state education minister he had no hand in the WBSSC recruitment process. "If there is a road accident, the state transport minister is not arrested," he argued.

Opposing his bail plea, the CBI counsel said that if released on bail at this juncture, Partha Chatterjee might make attempts to tamper with evidences and influence the witnesses. Finally, after hearing all parties concerned, the special court of CBI remanded all the four accused to judicial custody till October 5. 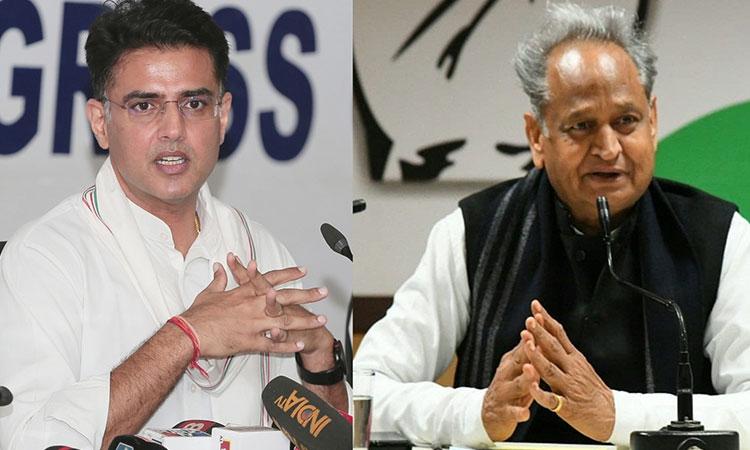 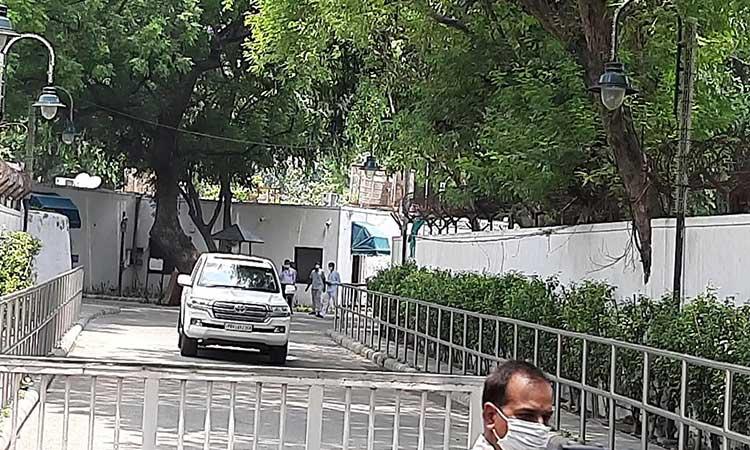 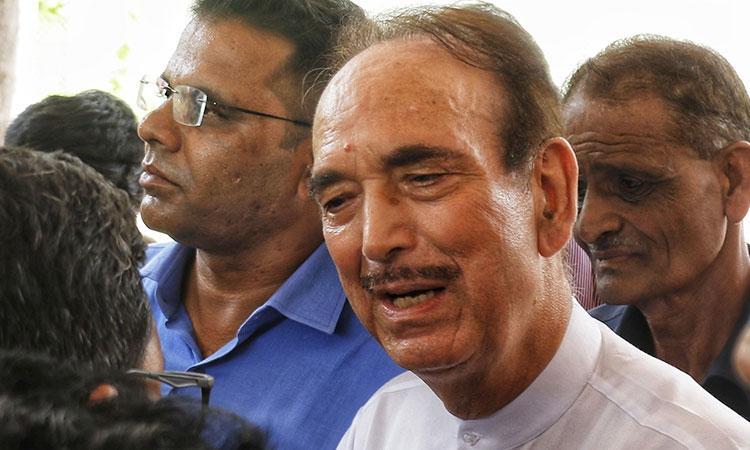 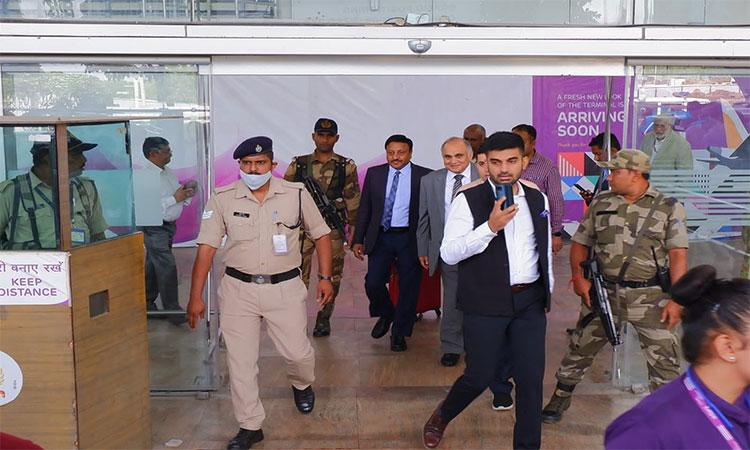