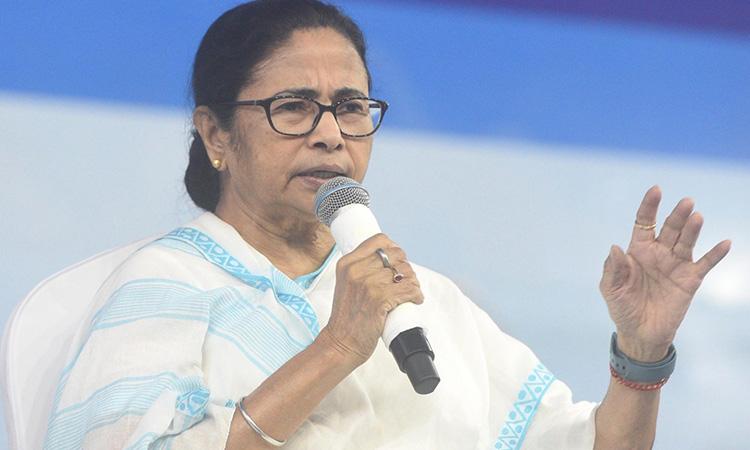 NIA fuelling communal tension in state in some cases: Mamata Banerjee
IANS - Thursday , 10 November 2022 | 07 : 47 PM
Incidentally, on Thursday morning only, state Urban Development and Municipal Affairs minister and Kolkata Municipal Corporation Mayor, Firhad Hakim alleged that NIA is entering the scene in West Bengal even on the issue of burning firecrackers in any locality on the occasion of any festival. 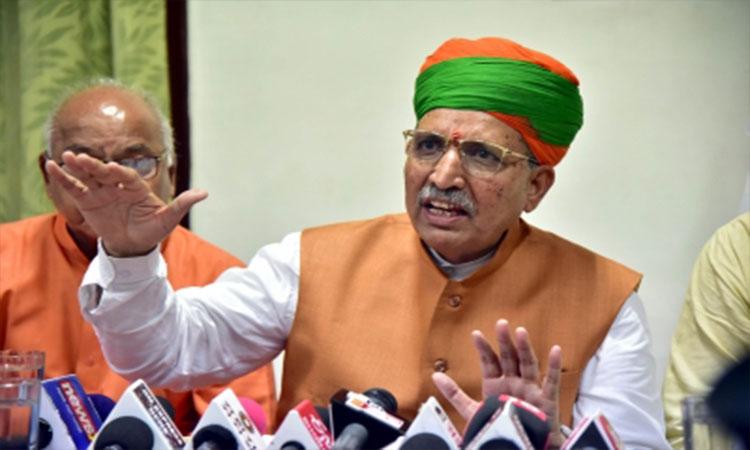 CAA will be implemented in Bengal at any cost: Union minister Arjun Ram Meghwal
IANS - Tuesday , 08 November 2022 | 09 : 10 AM
His comments came at a time when controversies are brewing in West Bengal over the fate of the Matua community in the state, a Scheduled Caste designated refugee community from Bangladesh, following the Union Home Ministry's recent announcement that Indian citizenship would be granted to Hindus, Sikhs, Jains, Parsis and Christians coming from Pakistan, Afghanistan and Bangladesh and currently living in Mehsana and Anand districts of Gujarat. 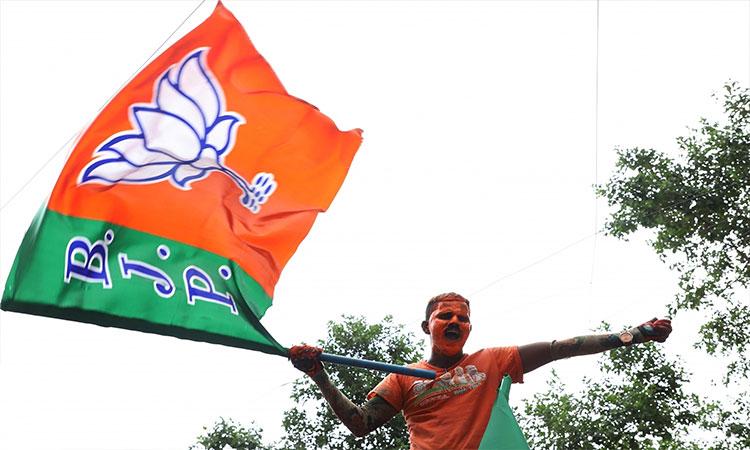 Crisis continues in Bengal unit of BJP, legal head to be shunted out
IANS - Saturday , 05 November 2022 | 06 : 24 PM
This move comes after the IT head of the Bharatiya Janata Yuva Morcha (BJYM) in the state lodged an FIR at the Posta police station in Kolkata, accusing him of both mental and physical torture. 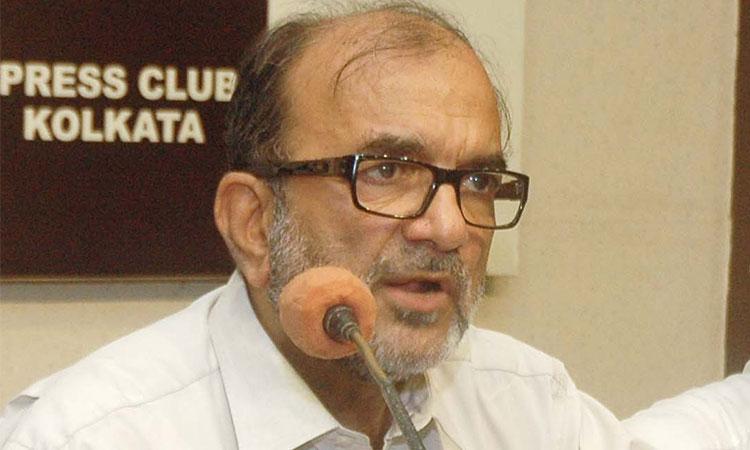 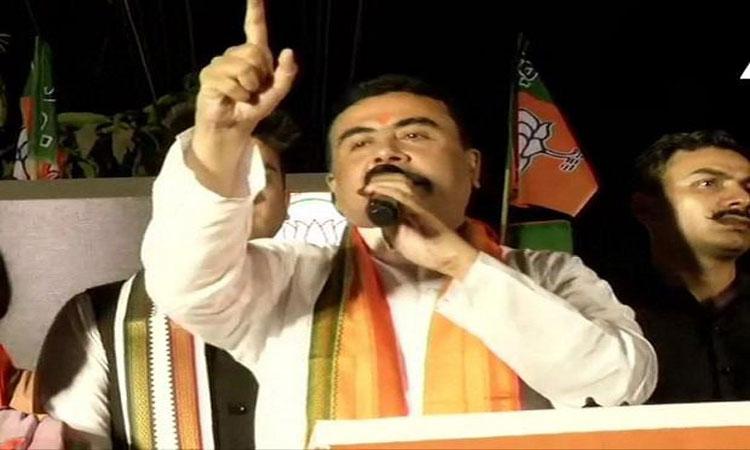 Reject Bengal govt's fresh loan plea, Suvendu Adhikari urges Sitharaman
IANS - Friday , 28 October 2022 | 09 : 34 PM
Referring to a fresh application for Rs 10,000 crore of market borrowing made by the West Bengal government to the Reserve Bank of India (RBI), he said that since the state government has reached its borrowing limit under the Fiscal Responsibility and Budget Management (FRBM) Act, all fresh borrowing applications should be rejected. 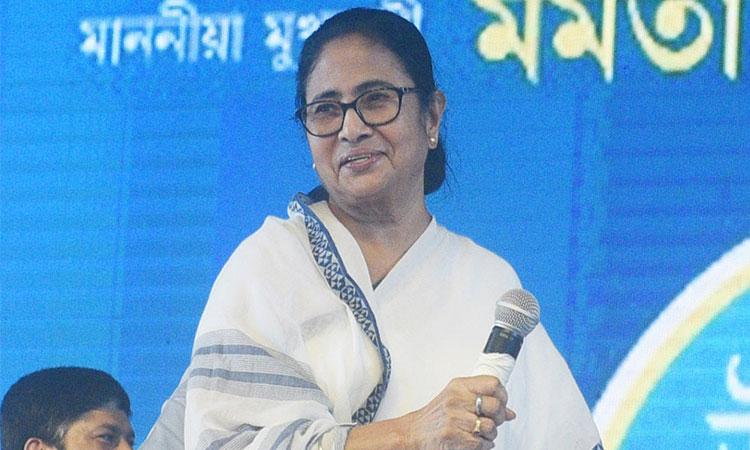 Mamata Banerjee's statements on Singur reveal that she is jittery: CPI(M)
IANS - Tuesday , 25 October 2022 | 04 : 17 PM
According to her, she had only fought for unwilling farmers who were forced to part with land for the factory. "It was the CPI(M) that was responsible for the mess. We just wanted land acquired from unwilling farmers to be returned. There were other plots available nearby that could have been used for the factory," she has been saying. 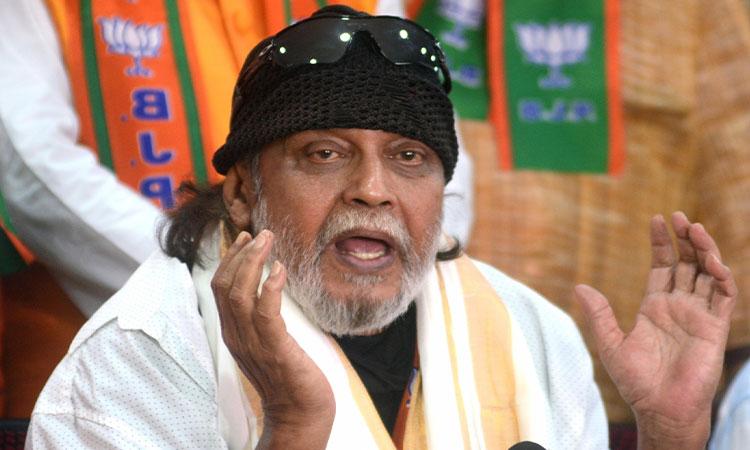 Bengal BJP reshuffles core committee, Mithun Chakraborty included
IANS - Tuesday , 18 October 2022 | 12 : 56 AM
A total of 24 leaders have been provided berths in the core committee, thus making it the biggest ever core committee of the party in the state. However, another actor-turned-politician and former Rajya Sabha member, Rupa Ganguly, has not found a place in the new core committee.
Advertisement