Congress in Kerala cried foul after the police probing the vandalisation of Lok Sabha member Rahul Gandhi's office in Wayanad arrested one staff of his office - Ratheesh and three other Congress workers on Friday. The incident took place on June 24.

Alleging that Gandhi, who is the Wayanad MP, failed to act on the issue of 'buffer zone' of eco-sensitive areas, the SFI protesters had allegedly shouted slogans against him and damaged his office in Wayanad.

A picture of Mahatma Gandhi was found broken and confusion arose when the SFI protesters claimed they did not destroy it and allegations were there that it was the work of Congress workers.

The police launched a probe and four Congress workers were arrested on Friday.

Local Congress legislator T. Siddique said this is nothing but a ploy to divert the attention as the assembly begins its sitting on Monday.

"The AKG Centre-state headquarters of the CPI-M was attacked in the last week of June and all know this was the work of the CPI-M itself to divert attention and to target the Congress party, the Congress workers in Wayanad have been arrested for destroying the picture of Mahatma Gandhi which was in the office. This is the way the police of Vijayan are acting," said Siddique.

"This act is also done to please Narendra Modi and it's hilarious that the police are yet to examine the CCTV footage from the office where the vandalisation took place. Without that how can the police conclude like this. It's just a ploy to keep their folly of attacking the CPI-M headquarters," added Siddique.

The police have taken into custody the four Congress workers including the staff of Gandhi and sources reveal all four will be given bail from the station itself. 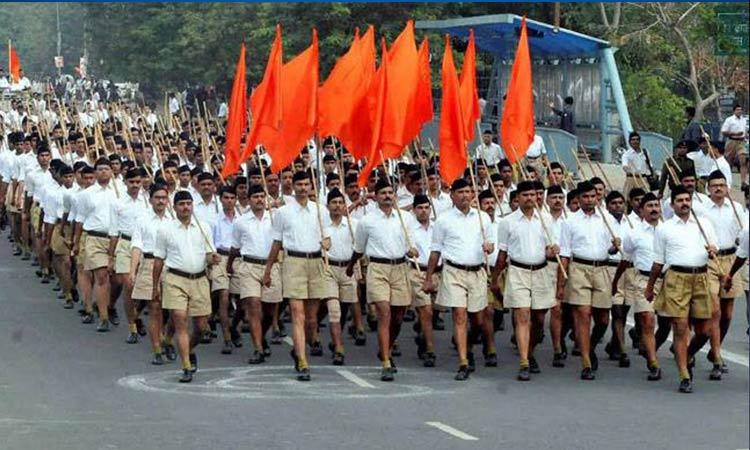 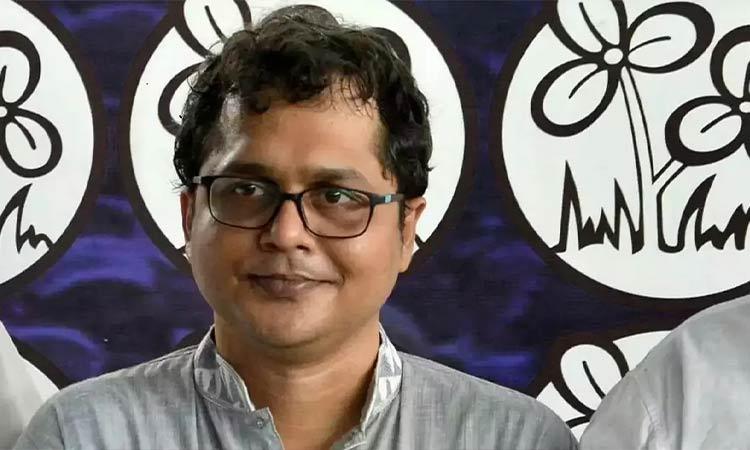