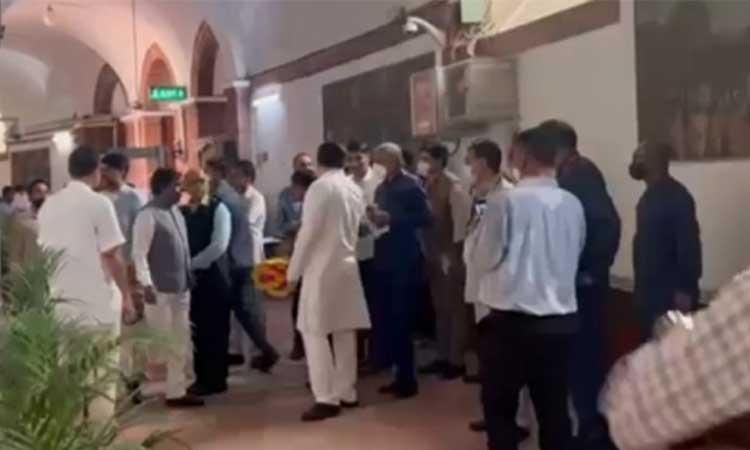 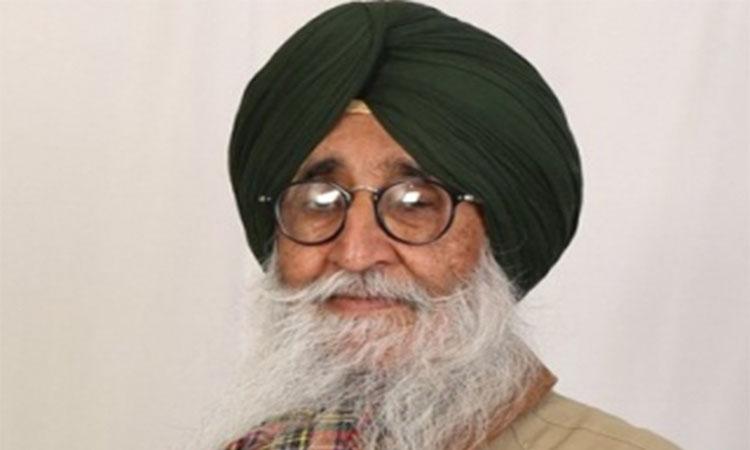 Will hardliner Simranjit Mann enter Parliament with Kirpan again?
IANS - Monday , 27 June 2022 | 09 : 36 AM
In 1999 when the bespectacled public school-educated former IPS officer was elected from Sangrur, he was allowed to enter the Lok Sabha by donning the sword, his trademark. But in 1989 when Mann, a long-time supporter of Khalistan movement who said Sikhs are not terrorists and they are fighting for a cause, was elected with a record margin of over four lakh votes from the Tarn Taran Lok Sabha seat he was debarred from entering the LS carrying his sword and he failed to attend the House. 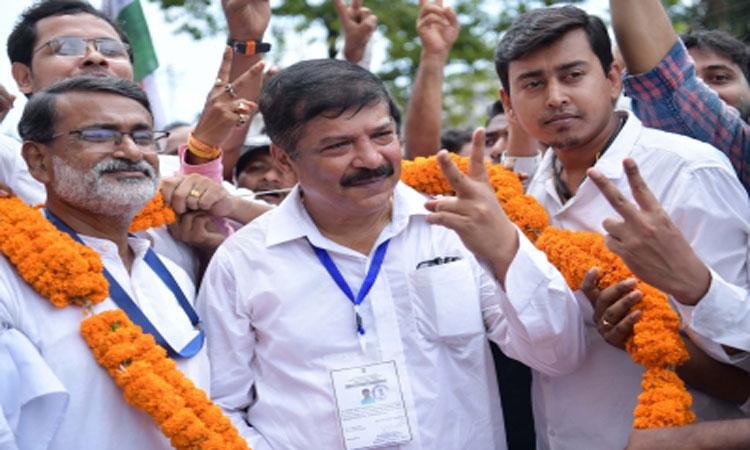 Tripura, Jharkhand save Congress blushes in bypolls
IANS - Sunday , 26 June 2022 | 08 : 28 PM
In Jharkhand, Congress has registered a win in the bypoll increasing the party's tally in the state. Shilpi Neha Tirkey has won but the party lost in Andhra Pradesh with YSRCP sweeping the polls. The Congress could not win the Sangrur bypoll despite AAP losing the battle with SAD(A) winning the seat. In Sangrur, the bypoll was necessitated following the resignation of Punjab Chief Minister Bhagwant Mann from Lok Sabha after he was elected as an MLA. 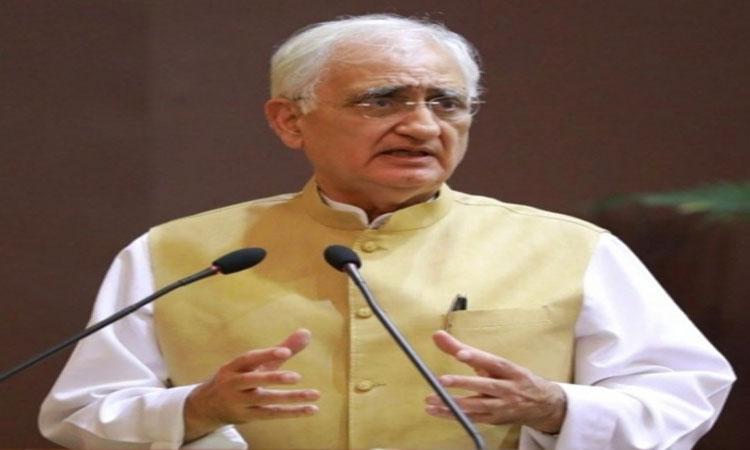 Entire nation is not in the grip of Hindutva, asserts Salman Khurshid
IANS - Sunday , 26 June 2022 | 03 : 44 PM
Salman Khurshid said, "It is not an issue which I can explain in a few words. I am not ready to accept that the whole country has come under the control of Hindutva. As per the figures or my understanding this has not happened, however, a good number of people have definitely stood with them and brought them to the power."
Advertisement 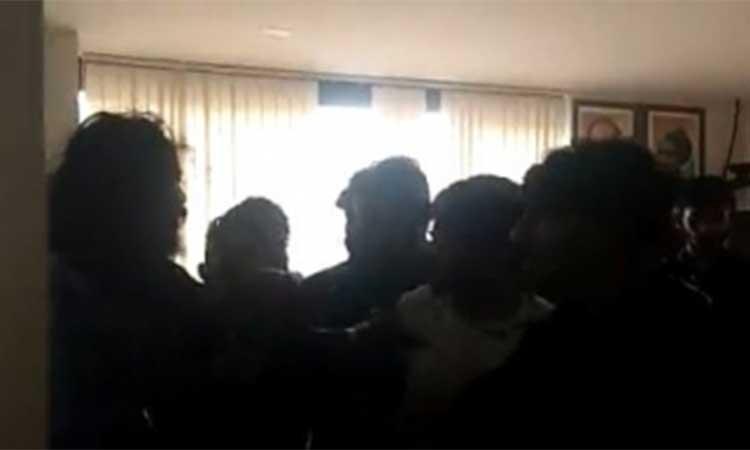 Rahul Gandhi's Wayanad office vandalised by SFI, Congress protests
IANS - Saturday , 25 June 2022 | 10 : 23 AM
A staff member at Gandhi's office was beaten up, said Congress' Wayanad district President N.D. Appachen. Following the incident, the Congress hit the streets all across Kerala to protest the vandalism. Congress workers, as well as those of its student and youth wings, were out in full force, shouting slogans. In the state capital, the Congress marched to the state CPI-M headquarters but no untoward incidents took place. 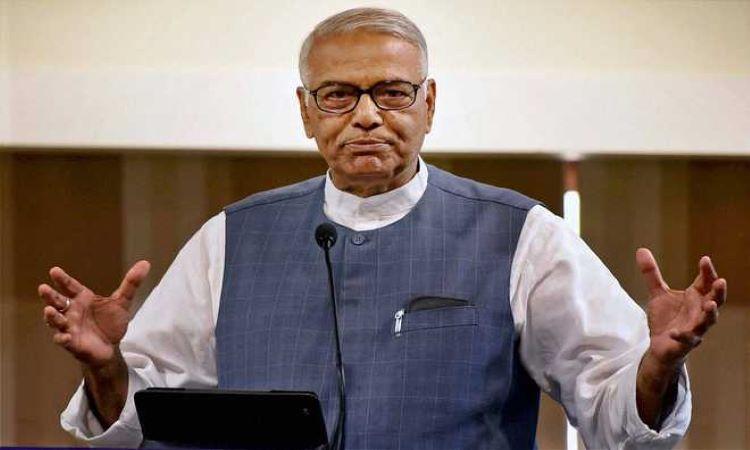 Discontent grows in CPI(M) over support to Yashwant Sinha
IANS - Wednesday , 22 June 2022 | 04 : 09 PM
The discontent was ignited by a comment from the CPI(M) Rajya Sabha member, Bikash Ranjan Bhattacharya, the party's sole Parliamentary representative from West Bengal, to a section of the media. He said that in a hurry to ensure a unanimous opposition candidate, a wrong choice was made. "It is true that our party wanted unity among all opposition parties. But all I can say right now is that the choice of candidate has not been right," he said. 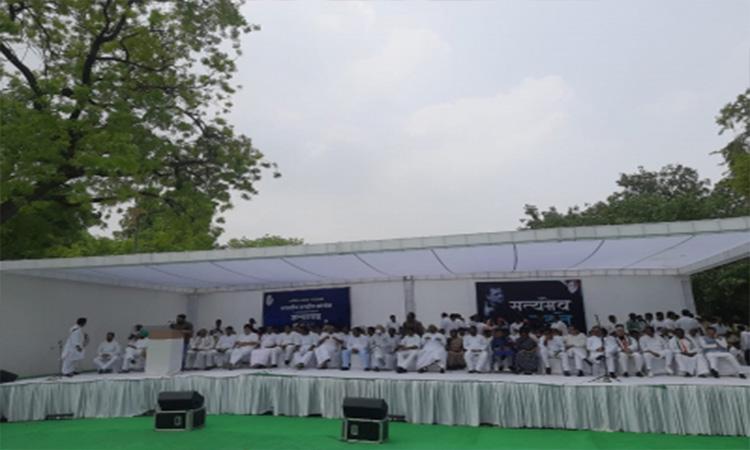 Only 1,000 allowed to protest at Jantar Mantar: Delhi Police on Cong's 'Satyagrah'
IANS - Monday , 20 June 2022 | 12 : 34 PM
"Based on our discussions and assurances given by you and keeping in view the law and order situation/VVIP movement, you are granted the permission to hold the said programme at Jantar Mantar, New Delhi on June 20 from 11 a.m. to 4 p.m.," an official order accessed by IANS read.
Advertisement