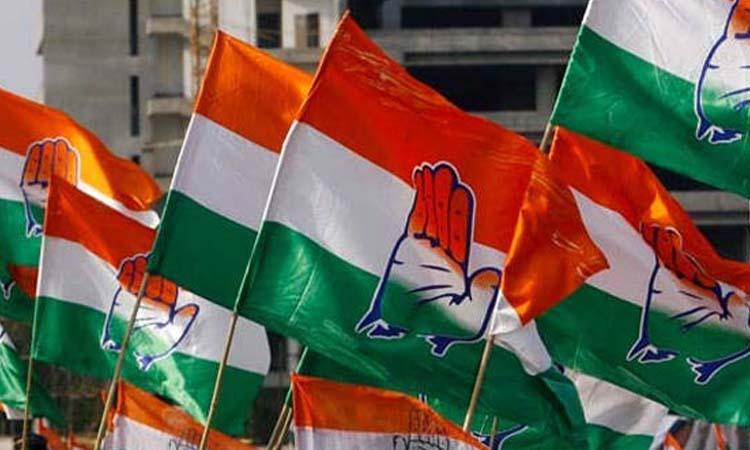 'Issue apology or else...': Congress to BJP on 'doctored' Rahul video
IANS - Saturday , 02 July 2022 | 06 : 36 PM
He said, "I am appalled to note that several of your party colleagues have been deliberately and enthusiastically sharing mischievous reportage that occurred on a news channel at 9 p.m. yesterday (July 1, 2022)", adding that the original video was Rahul Gandhi's comment on the SFI violence on his Wayanad office but it was deliberately and mischievously doctored to appear as if it was a comment on the heinous murder of Kanhaiya Lal in Udaipur. 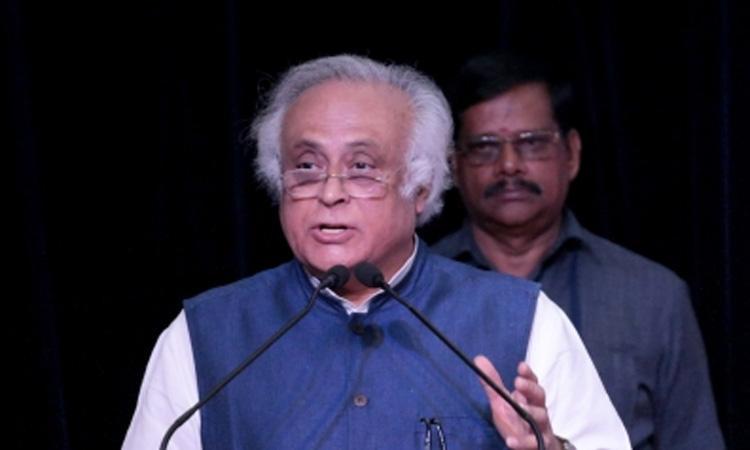 BJP has unethically captured yet another govt: Jairam Ramesh
IANS - Friday , 01 July 2022 | 11 : 25 AM
"The BJP has undemocratically and unethically captured yet another state government. Under the Modi-Shah duo, the BJP wants to capture power at any cost, either directly or through remote control. What happened in Maharashtra is shameful for Indian democracy," Jairam Ramesh said. Ramesh said that since 2014, the prime focus of the BJP has been to bring down elected governments in states rather than serve the public. 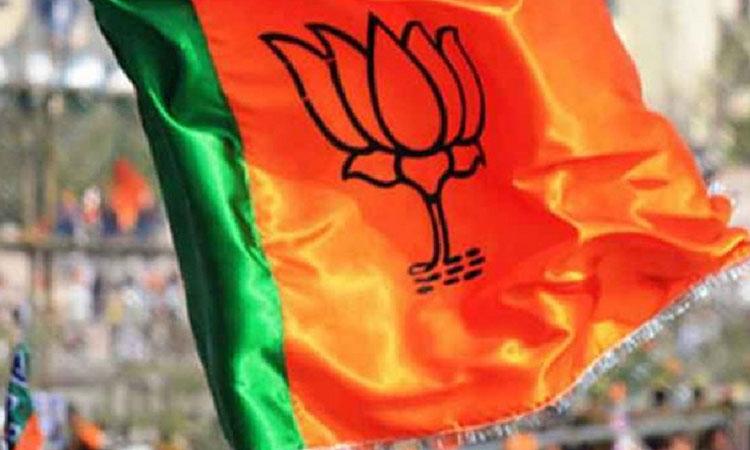 BJP's mission 2024: To wrest Sonia, Mulayam bastions
IANS - Tuesday , 28 June 2022 | 12 : 08 PM
The BJP is also working on to wrest away the stronghold of India's main opposition party's national President Sonia Gandhi and Uttar Pradesh's main opposition party Samajwadi Party founder Mulayam Singh Yadav. Sonia Gandhi has been invincible in her bastion Rae Bareli, and despite staying away from active politics, a large section of voters in Uttar Pradesh still vote for Akhilesh Yadav in the name of Mulayam Singh. 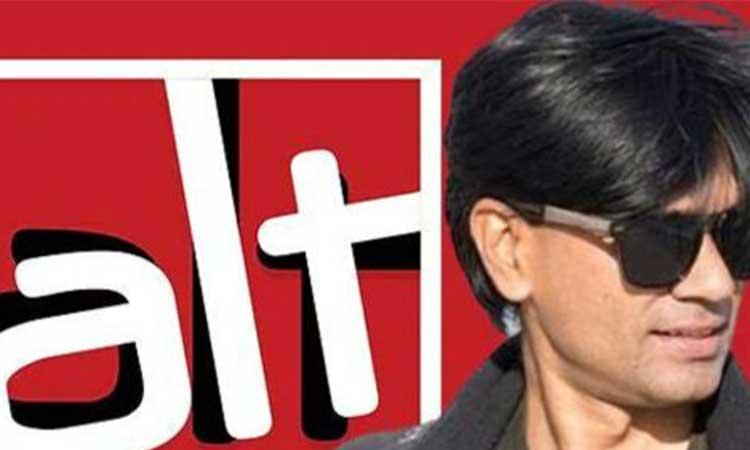 Those silent on Ketaki Chitale have no moral, legal right to condemn Zubair's arrest: BJP
IANS - Tuesday , 28 June 2022 | 11 : 19 AM
Zubair, 33, was arrested for allegedly hurting sentiments of a particular religious community on Monday. BJP national general secretary (organisation) B.L. Santhosh tweeted, "Those who were conveniently silent on month long arrest of #KetakiChitale have neither moral nor legal rights to condemn #zubair arrest. Your selective ness robs you off any small window you had. Sleep peacefully."
Advertisement 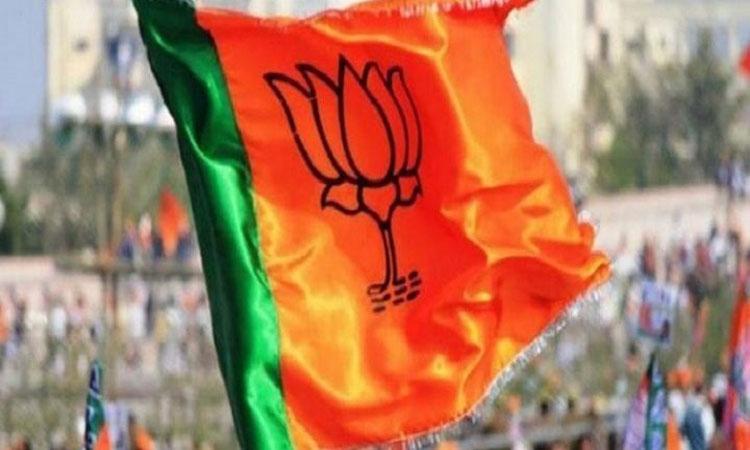 BJP wrests Rampur, Azamgarh from SP in UP
IANS - Sunday , 26 June 2022 | 05 : 01 PM
UP chief minister Yogi Adityanath said that the results were a seal of approval on his working and his government. He said that the results were a vindication of Prime Minister Narendra Modi's policies. Rampur and Azamgarh have been considered as SP strongholds and this, being the first by elections after the March assembly elections, is a major blow to the party leadership. 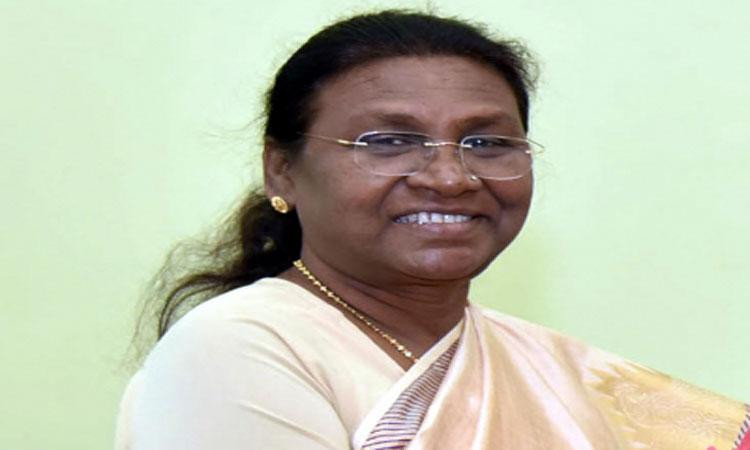 Support swells for Murmu: Maya follows Naveen, Jagan; more to follow
IANS - Sunday , 26 June 2022 | 03 : 34 PM
All allies of the NDA, including JD(U) chief Nitish Kumar are unitedly supporting the BJP choice. Besides, leaders of two other political parties, Biju Janata Dal and YSRCP, (the ruling parties in Odisha and Andhra Pradesh respectively) signed on the nomination papers of Draupadi Murmu, further cementing her chance to win. 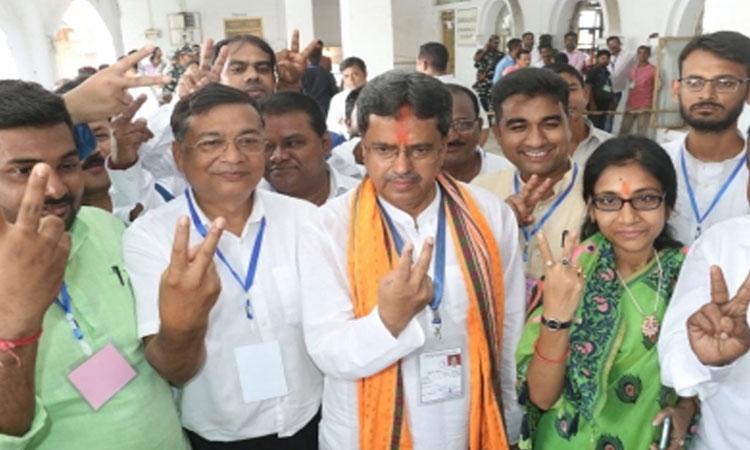