RJD President Lalu Prasad on Wednesday hit out at the BJP and the RSS for trying to instigate people on the loudspeaker and Hanuman Chalisa row.

Lalu Prasad, who was granted bail recently by Ranchi High Court in fodder scam case, was admitted in AIIMS Delhi due to illness. He was discharged on Wednesday afternoon and reached his daughter Misa Bharti's official residence in the national capital.

On a possible alliance with Nitish Kumar in Bihar, Lalu Prasad said that there was no such political scenario appearing before him.

Asked to react on the claim of Tej Pratap Yadav who said that he had secret talks with Nitish Kumar, Lalu Prasad said: "Tej Pratap is my son and I am the chief of the party so I would take the decision and not him."

Lalu Prasad, who looked healthy and in a pleasant mood while interacting with media persons, also said that he will go to Patna after one week. 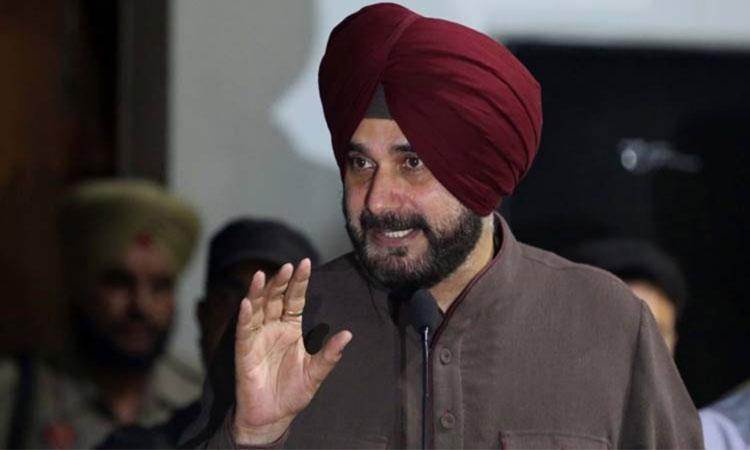 Will submit to majesty of law, says Sidhu on one-year jail term 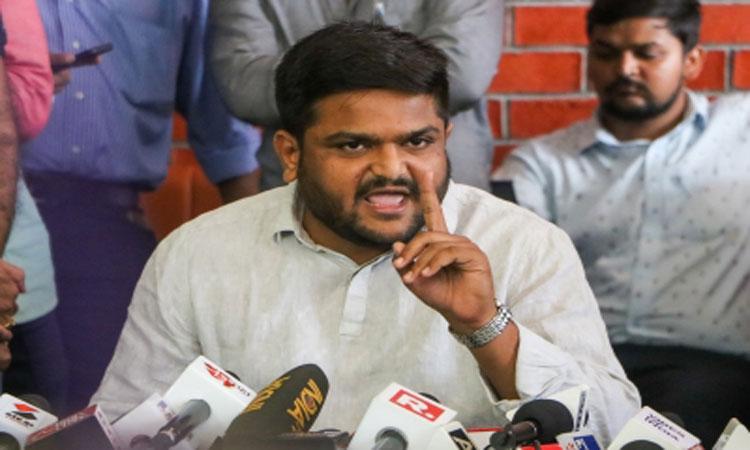 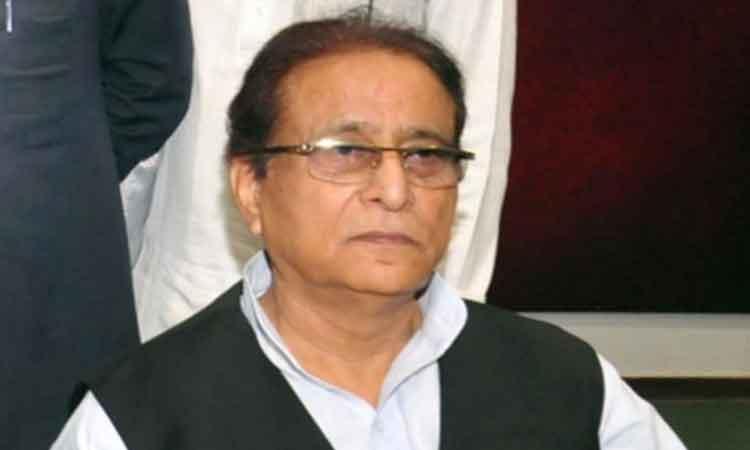 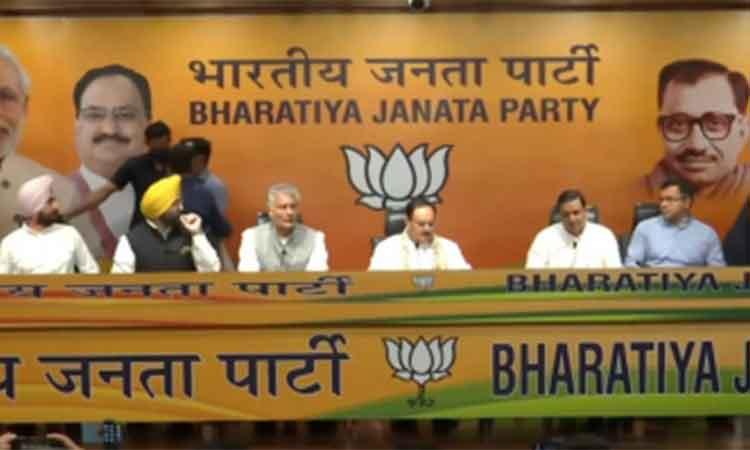