The air quality in the national capital was recorded under the 'very poor' category on Sunday, while shallow fog in some areas reduced visibility, affecting the traffic movement.

The System of Air Quality and Weather Forecasting And Research (SAFAR) said the Air Quality Index (AQI) in the national capital was 324 for PM10 and 200 for PM2.5.

As PM10 went over 300, the Department has issued a health advisory asking people with heart or lung disease, older adults, and children to reduce prolonged or heavy exertion.

The PM2.5 level was found to be under the 'very poor' category.

According to the SAFAR forecast, the pollution levels are expected to deteriorate further in the next 24 hours with PM10 to likely be at 356 and PM2.5 at 220.

Also Read | Cabinet reshuffle in Rajasthan: 15 ministers to be sworn in

The India Meteorological Department (IMD), in its morning update, said a temperature of 13.2 degree Celsius was recorded at 8.30 a.m. with a relative humidity of 90 per cent.

The IMD has forecast a clear sky for the day, with the maximum temperature likely to hover around 26.6 degrees Celsius and the minimum at 14.5 degrees Celsius. 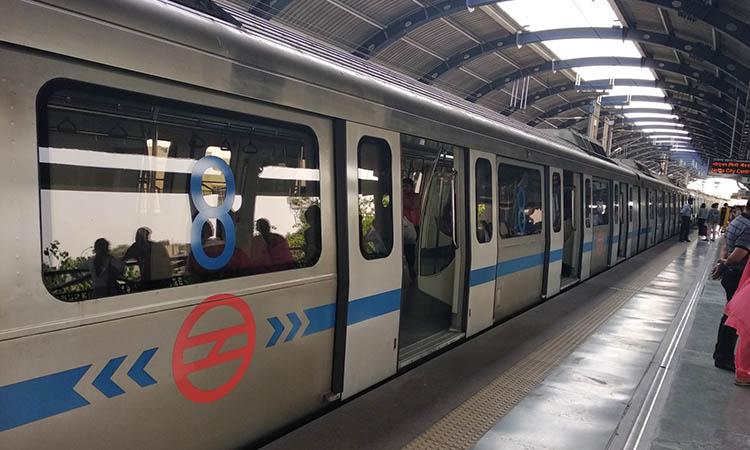