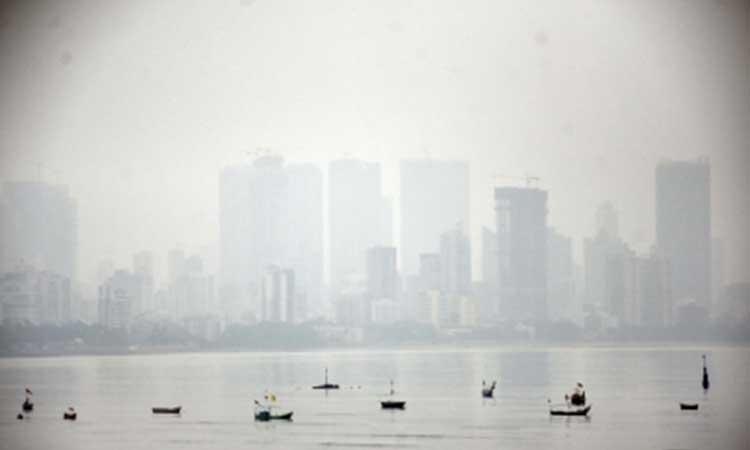 As air quality plummets, Mumbai, Pune huff and puff to breathe easy
IANS - Sunday , 23 October 2022 | 11 : 53 AM
Maharashtra is perched high on the pollution pedestal, with 97.60 per cent of the state's 12-crore people living in areas with 'hazardous or unacceptable levels of air pollution'. A World Bank Group study has ranked the state as the "third-most populous sub-national territory in the world", while the Energy Policy Institute, University of Chicago, has said the state is the 15th most polluted in India.

Delhi's air quality turns 'poor', CAQM asks states to strictly enforce pollution control measures
IANS - Thursday , 06 October 2022 | 08 : 52 AM
Measures under 'stage-1' of the Graded Response Action Plan (GRAP) will be enforced in the national capital region with immediate effect, according to an order issued by the Commission for Air Quality Management (CAQM). According to the order issued by the CAQM: "It was noted that there has been a sudden dip in air quality parameters in the last 24 hours in the region which led to the AQI for Delhi moving into the "POOR" category. 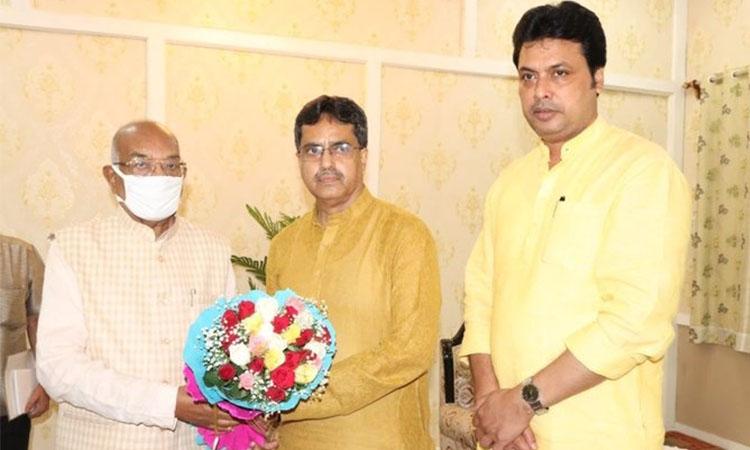 Manik Saha sworn-in as new Tripura CM
IANS - Sunday , 15 May 2022 | 12 : 59 PM
The 69-year-old dental surgeon-turned-politician was administered the oath of office by Governor Satyadeo Narain Arya during a ceremony at the Raj Bhavan here. No other MLAs from the BJP or its ally, the Indigenous People's Front of Tripura (IPFT), took oath on Sunday. When asked about the other ministers, the new Chief Minister did not disclose anything. 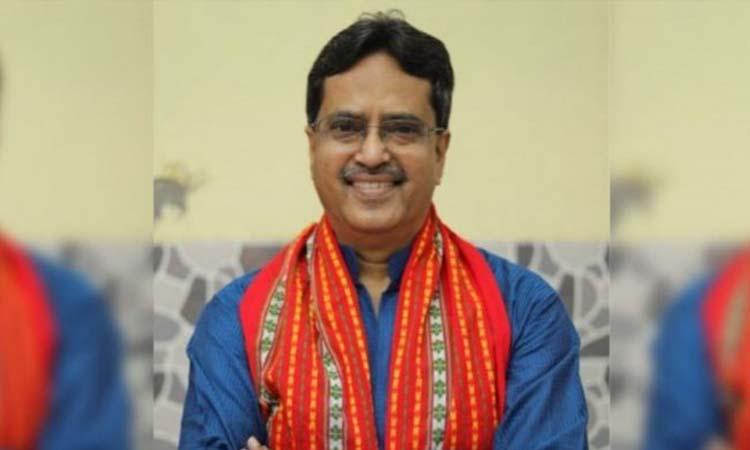 Dental surgeon-turned-politician Manik Saha to be new Tripura CM
IANS - Saturday , 14 May 2022 | 10 : 33 PM
After the hurriedly called BJP legislative party meeting, Deb announced Saha's name for the top post, stating that he would extend all kinds of cooperation to the new Chief Minister. Saha, the 69-year-old dental surgeon-turned-politician, was elected to the Rajya Sabha from the lone seat of Tripura on March 31.
Advertisement 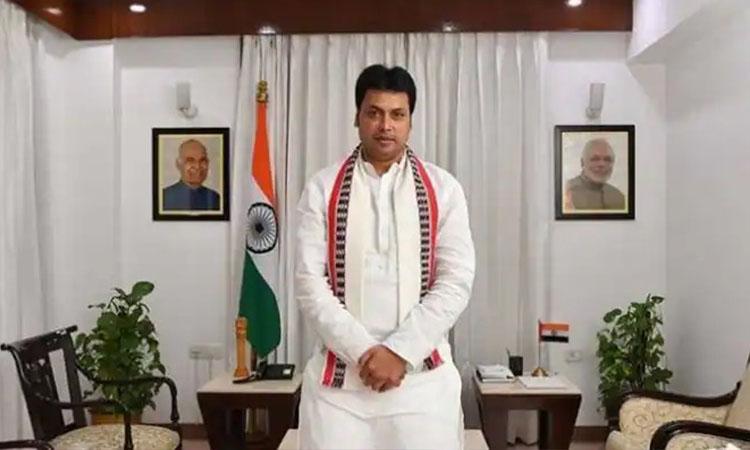 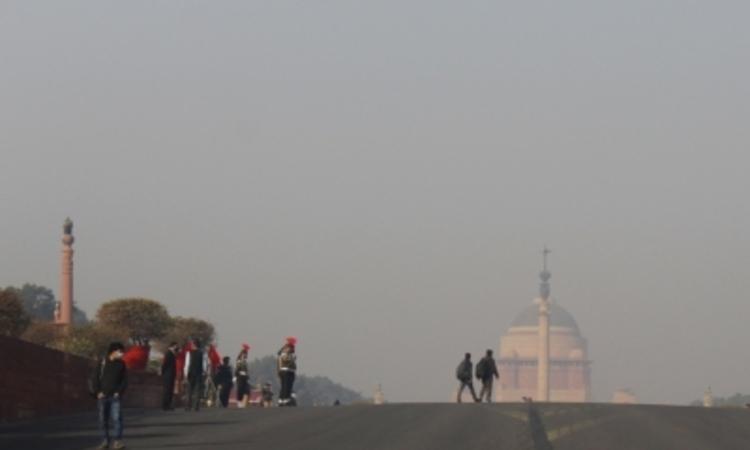