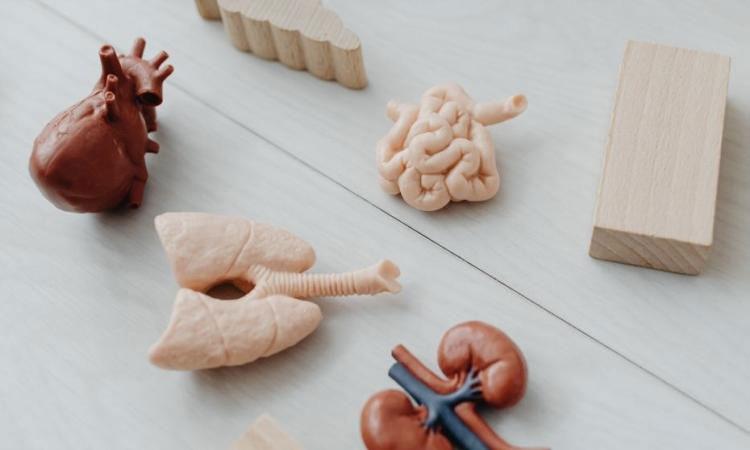 Air pollution damage to lungs is irreversible
IANS - Thursday , 24 November 2022 | 10 : 45 AM
Chronic Obstructive Pulmonary Disease (COPD) is broad term for a range of progressive lung diseases. Any form of lung damage can result in a multitude of problems including chronic bronchitis and emphysema. The bad news is that lung deterioration is a condition that is non-reversible and also there is no treatment option available. Lifestyle changes and medical intervention can simply help the patient to avoid flare ups and improve their quality of life. 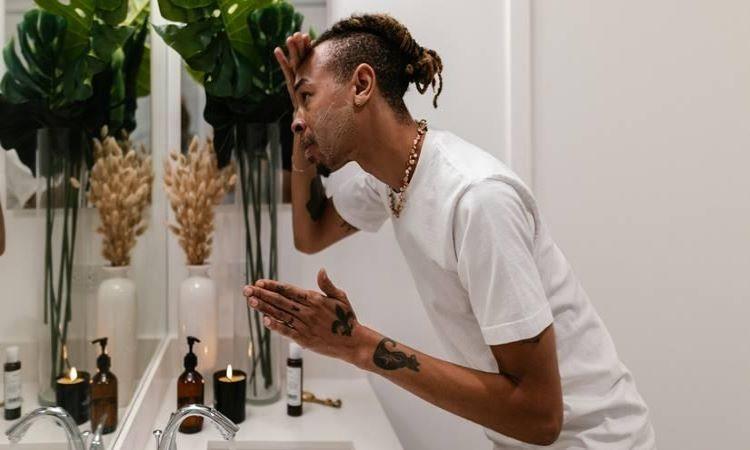 Anti-pollution skincare tips for men
IANS - Sunday , 13 November 2022 | 06 : 37 PM
The three most common effects of exposure to pollution are accelerated skin aging, pigmentation, and acne formation. The thumb rule to prevent all this begins with deep cleaning. 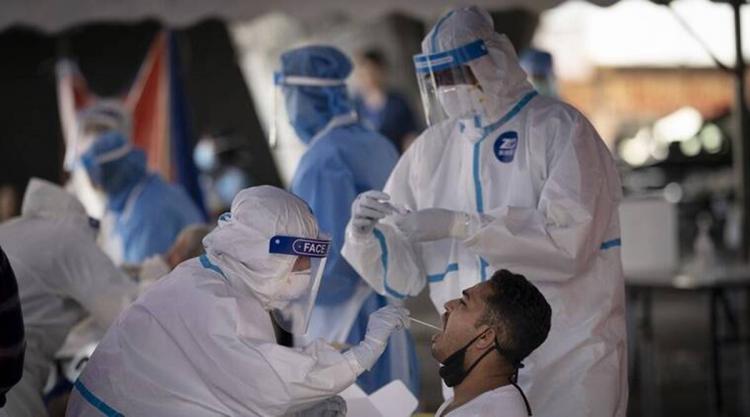 Despite lockdown, pollution levels soared during second Covid wave: Study
IANS - Monday , 11 April 2022 | 07 : 38 AM
According to the study in journal 'Chemosphere' published by SAFAR, experts say that the biomass emissions of carbon rich tiny particles and rapid flow of distant dust were found to be primary reasons for the pollution. The study also made some shocking revelations that an "unaccounted emission source" was playing a leading role after balancing of the impact of curtailed lockdown emissions. 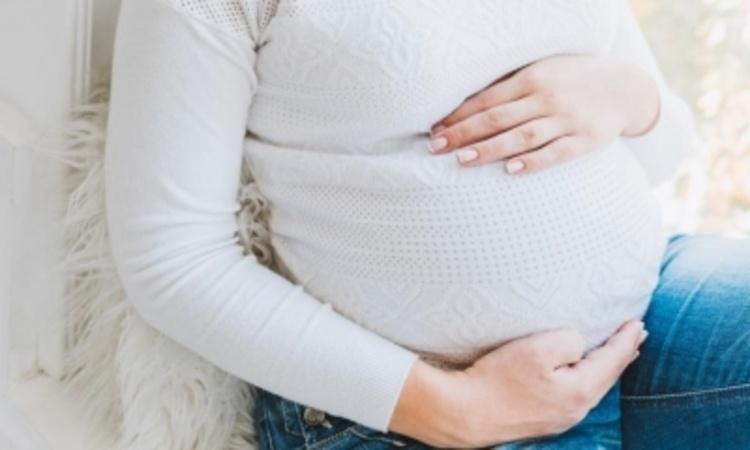 Mothers' exposure to air pollution impact baby's birth weight
IANS - Monday , 14 March 2022 | 12 : 54 PM
Pregnant women's exposure to air pollution has been identified as one possible factor for low-birth-weight in babies, which can further lead to poor health outcomes, researchers have shown. The study, published in the journal Environmental Research, also revealed that mothers who are underweight and come from lower socioeconomic background, were more exposed to the possibility of being affected by air pollution.
Advertisement 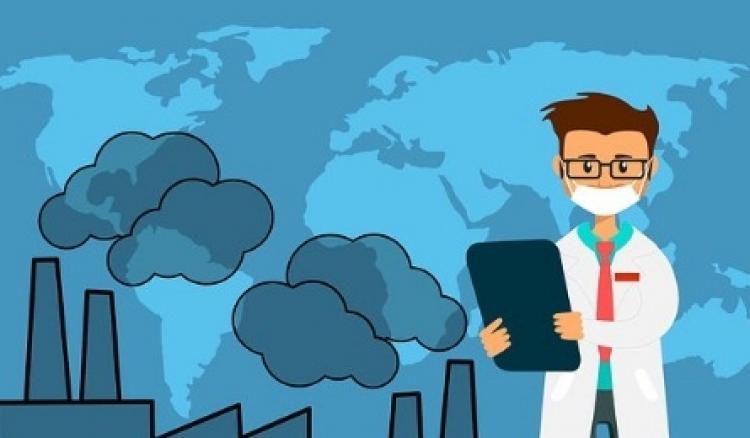 Prolonged exposure to air pollution may spike Covid risk
IANS - Wednesday , 12 January 2022 | 01 : 12 PM
The study, published online in the journal Occupational and Environmental Medicine, showed that both Particulate matter (PM) 2.5 and 10 were significantly associated with an increased Covid-19 infection rate. 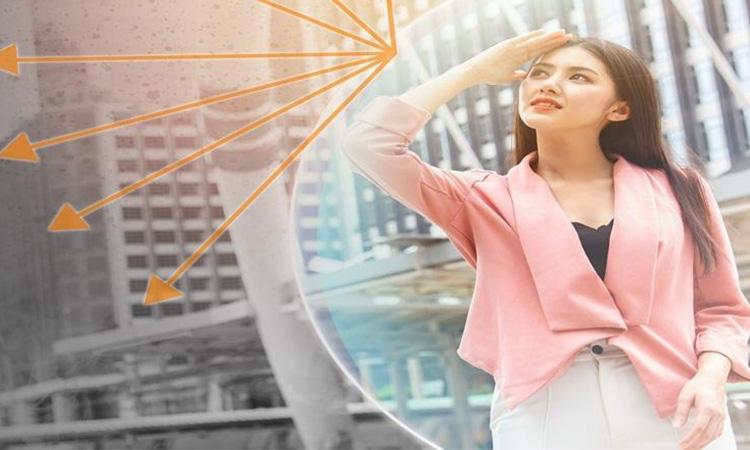 Protect your hair and skin from pollution damage
IANS - Sunday , 21 November 2021 | 04 : 26 PM
One of the worst enemies of skin and hair is pollution. Established industries, car emissions, and cigarette smoking all contribute to rising pollution levels. The most harmful pollutants are particulate matter (PM), which includes PAHs (polycyclic aromatic hydrocarbons) and poisonous gases like SO2, NO2, NO, CO2 and CO2. "The exposure to smoke, dust, toxic gas, particulate matter, nickel, lead and arsenic can lead to a condition called 'Sensitive Scalp Syndrome', which happens when this particulate matter settles on the scalp and in the hair shafts." 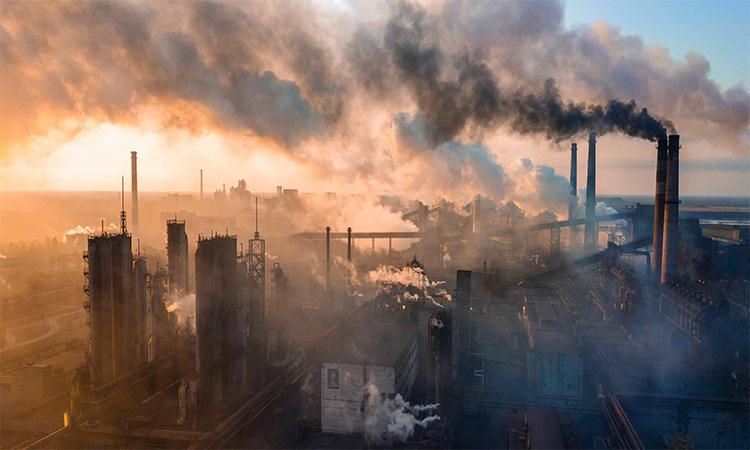