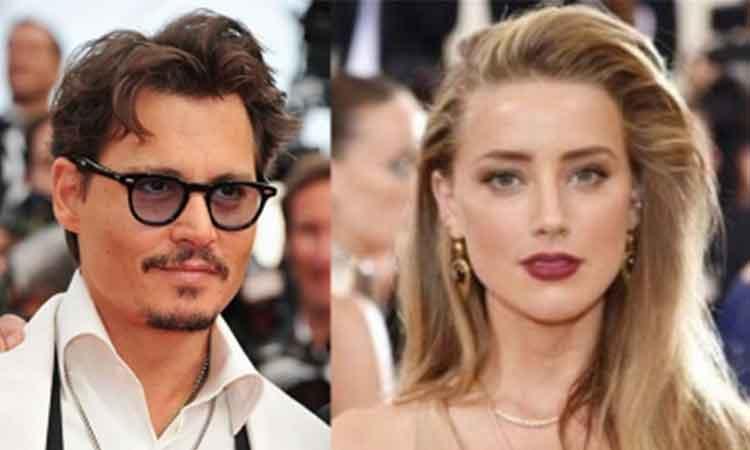 Johnny Depp's lawyer to Amber Heard: 'Mr. Depp is your victim, isn't he?'
IANS - Tuesday , 17 May 2022 | 04 : 36 PM
Camille Vasquez, Depp's attorney, presented a series of photos of Heard taken shortly after alleged incidents of violence. In the images, Heard did not appear to have bruises or other physical marks, reports 'Variety'. "You should see what it looked like under the make-up," Heard responded. 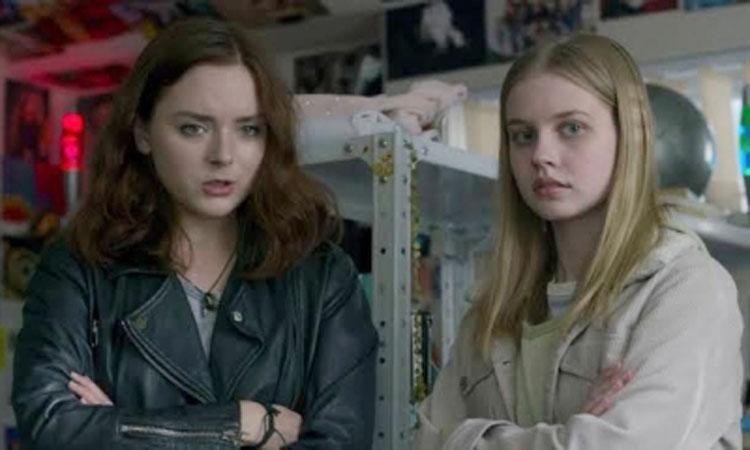 Black Mirror' gets reboot in new form
IANS - Tuesday , 17 May 2022 | 04 : 35 PM
Three years after Season 5 of the dystopian drama premiered on Netflix in June 2019, as per sources, a new anthology series of 'Black Mirror' is shaping up and is in development at Netflix, which was recently rocked by subscriber loss. 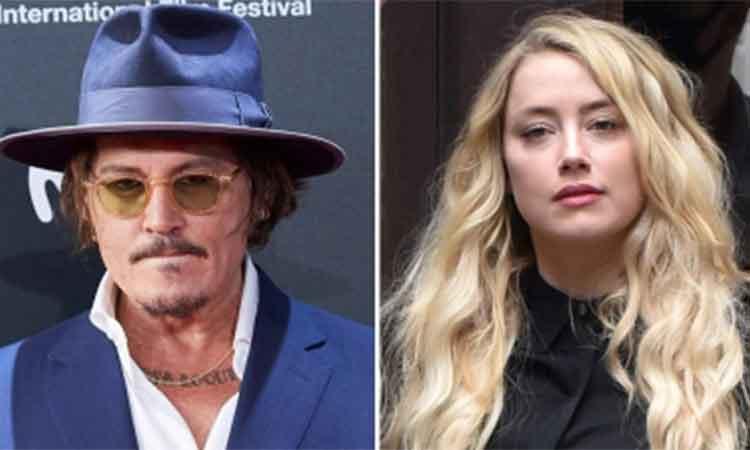 Amber Heard denies leaving poop in bed as prank on Johnny Depp
IANS - Tuesday , 17 May 2022 | 04 : 27 PM
While testifying, the 36-year-old actress was asked about the instance when Depp said he was shown a photograph of "fecal matter on the bed" after Heard left with friends to go to Coachella back in April 2016, reports people.com. Depp has testified that Heard "tried to blame it on the dogs" but he didn't believe the dropping that he observed in a photograph could have come from their small pets: "I lived with those dogs for many years. ... That did not come from a dog. It just didn't." 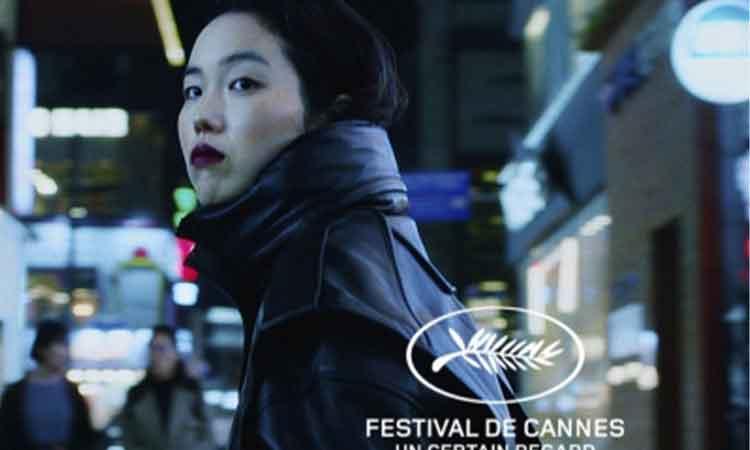 Sony Pictures Classics snaps up Cannes title 'All The People I'll Never Be'
IANS - Tuesday , 17 May 2022 | 04 : 02 PM
The distributor has picked up rights in North America, Latin America, the Middle East, Australia and New Zealand, reports 'Variety'. The film, which is written and directed by Davy Chou, will be re-titled as 'Return to Seoul'. It premiered in the Un Certain Regard section at the Cannes Film Festival on Sunday. 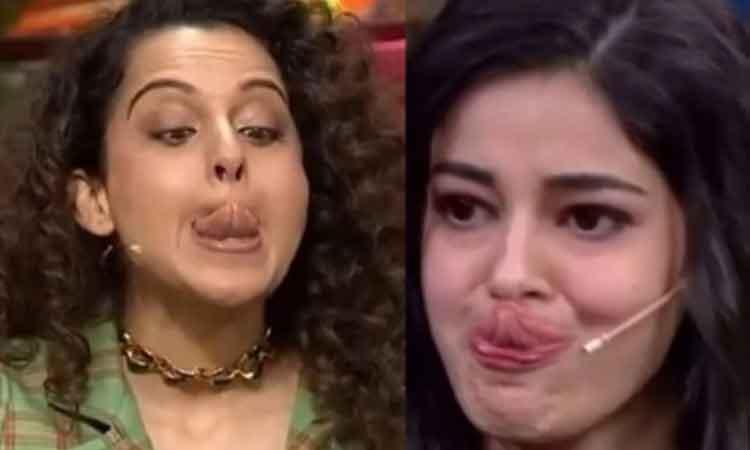 Kangana takes a dig at Ananya Panday, explains what 'Bollywood bimbo' means
IANS - Tuesday , 17 May 2022 | 03 : 31 PM
Kangana, who was promoting her forthcoming film 'Dhaakad' in the comedy show, was seen giving out honest confessions about Bollywood, including taking a jibe at many stars. She was accompanied by her co-stars Arjun Rampal, Divya Dutta and Sharib Hashmi, and director Razneesh Ghai. 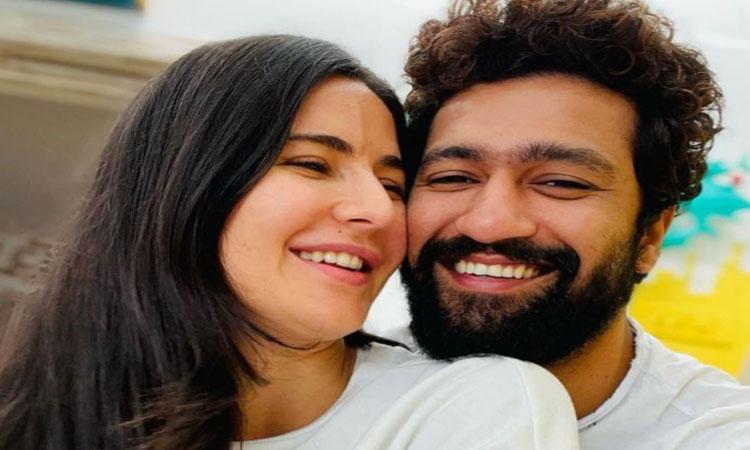 Watch | Katrina to hubby Vicky: You make everything better
IANS - Tuesday , 17 May 2022 | 03 : 27 PM
Katrina took to Instagram, where she shared two pictures posing with Vicky from their holiday in New York. In the first image, he is seen hugging his beautiful wife, while in the second he's seen lightly kissing her in a romantic manner. 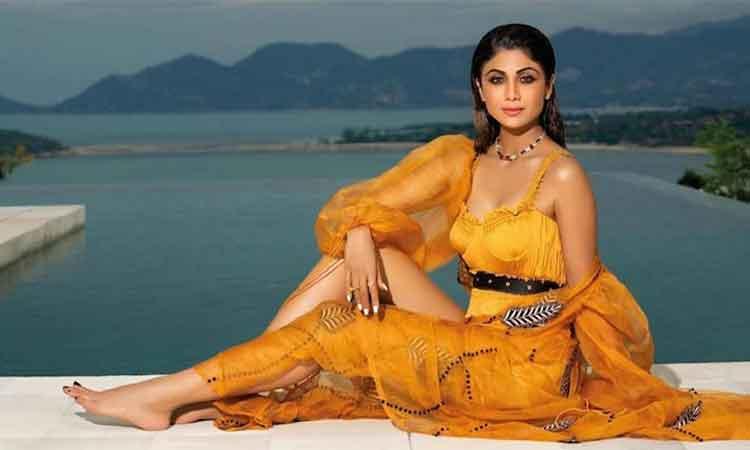 Shilpa Shetty gets teary-eyed at 'Nikamma' trailer launch
IANS - Tuesday , 17 May 2022 | 02 : 23 PM
As Shilpa arrived at the event to celebrate her return to theatre and films after 14 years, a special message from her mother was played on the big screen. Shilpa was teary-eyed and overwhelmed as she saw the video message from her mother. The actress also expressed her gratitude towards the director of the film Sabbir Khan for breaking her 'vanvaas' (exile). 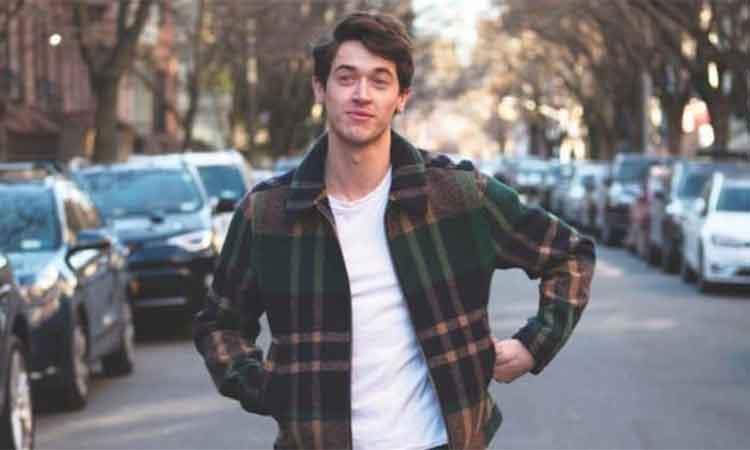 Tom Blyth to play Coriolanus Snow in 'Hunger Games' prequel
IANS - Tuesday , 17 May 2022 | 12 : 23 PM
The movie is based on the 2020 book of the same name, which is set decades before the exploits of Katniss Everdeen in 'The Hunger Games', reports 'Variety'. That means the original franchise's beloved heroine, a role that propelled Jennifer Lawrence to superstardom, does not appear in 'The Ballad of Songbirds and Snakes'

Rakhi Sawant thanks new boyfriend Adil Khan Durrani for gifting her a BMW
IANS - Monday , 16 May 2022 | 08 : 40 PM
During her stint on 'Bigg Boss 15', she introduced her husband Ritesh Singh but later on social media she announced that both have parted ways. Now, she has found love again and has confirmed she's dating Adil Khan Durrani.

Farah Khan reveals she once had a crush on Chunky Panday
IANS - Monday , 16 May 2022 | 08 : 35 PM
For the Bharti Singh and Haarsh Limbachiyaa-led interactive comedy game show's finale episode, Farah invited Ananya to join the 'Khatra Khatra' brigade alongside other television celebrities. In a shocking confession during the episode, Farah admitted to Ananya Panday about having a crush on her father.