According to the officials, NCB was on lookout for Sahil who was absconding for the last nine months.

Notably, the name of Sahil Shah, an immediate neighbour of late Sushant Singh Rajput, first came to light when the agency arrested the first two accused -- Karan Arora and Abbas Lakhani -- in connection with supply of drugs.

Sources said that Sahil Shah used to supply drugs to many famous people in Bollywood, including Rajput, through drug peddlers.

They further said that Sahil Shah surrendered before the NCB on Wednesday.

According to NCB, he will be probed in connection with the seizure of 310 gm marijuana from two other accused arrested in April 2021.

Following the arrest of two men -- Ganesh Shere and Siddhant Amin -- the NCB had raided Sahil Shah's flat, but he went missing.

Also Read | 'Kapil Sharma: I'm Not Done Yet': A self-portrait of a mediocre stand-up comedian

Rajput was found dead under mysterious circumstances on June 14 at his Bandra flat in Mumbai. 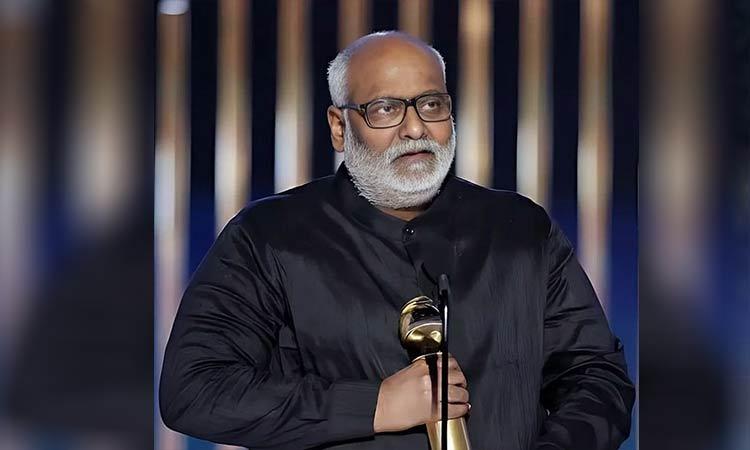