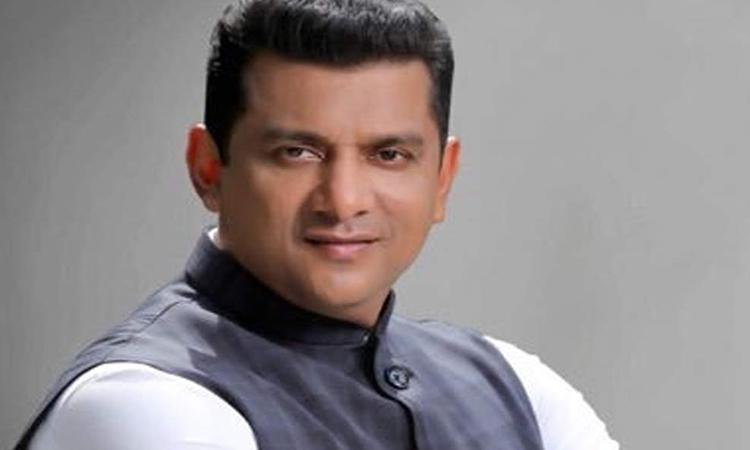 Yes, I was invited for cruiser party: Maharashtra Congress minister
IANS - Monday , 08 November 2021 | 05 : 08 PM
"One Kashiff Khan had invited me to the party... I don't know him and as far as I know we never spoke on the phone. That invite was like many others I get daily... Since I had no plan to go, I did not inquire further and the matter ended there," Shaikh said. Presently, two agencies -- NCB and Mumbai Police -- are currently probing the entire issue and the truth would come out soon, the minister told mediapersons. 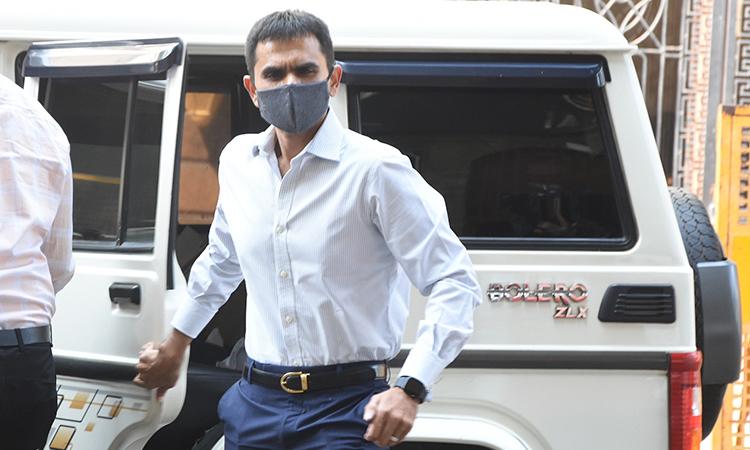 Sameer Wankhede deboarded from cruise ship case probe
IANS - Friday , 05 November 2021 | 08 : 57 PM
However, questioned by media persons, Wankhede denied that he had been shifted from the case. Maharashtra Minister Nawab Malik said that Wankhede has been removed from a total of five cases, including the Cordelia Cruise case. "This is just the beginning. A lot more has to be done to clean this system and we will do it," he asserted, adding that there are a total 26 cases that need to be probed. 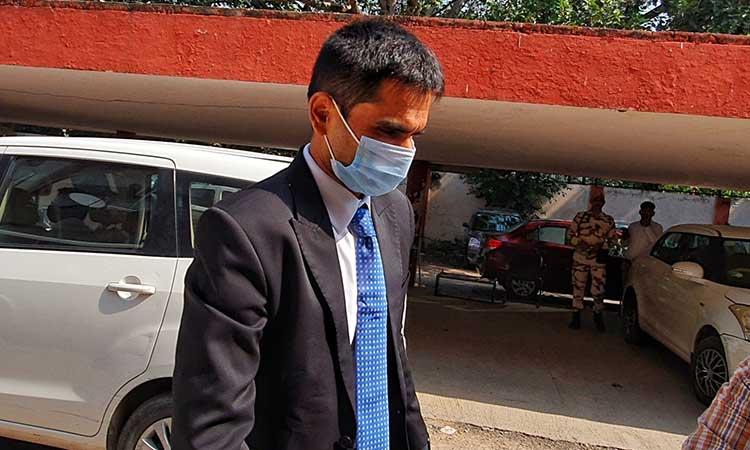 Sameer Wankhede: NCB scarecrow cooks up Bollywood's "shraadh"
Newsmen News Desk - Sunday , 31 October 2021 | 09 : 07 PM
For, among those present on the ship on October 2 was Aryan Khan, the son of Bollywood megastar Shah Rukh Khan and producer Gauri, besides a few others from the glam-entertainment world. Truly, a 'heady' ambience for the NCB's high-profile operation, a first-ever on a luxury cruiser in India, and he effected a big haul of big names, but barely any worthwhile quantity of drugs. 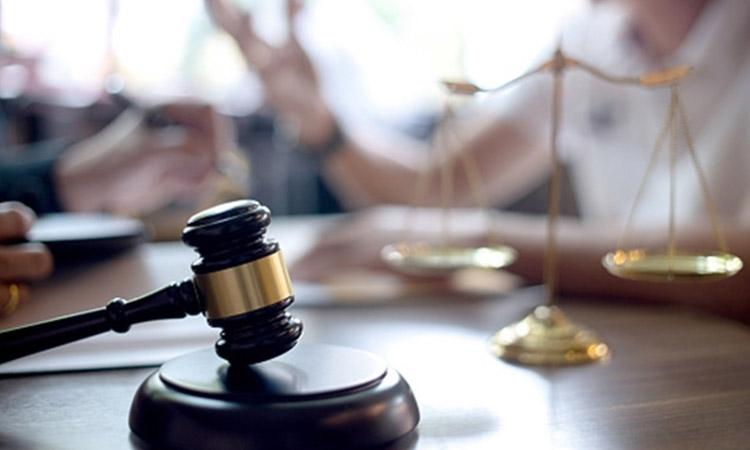 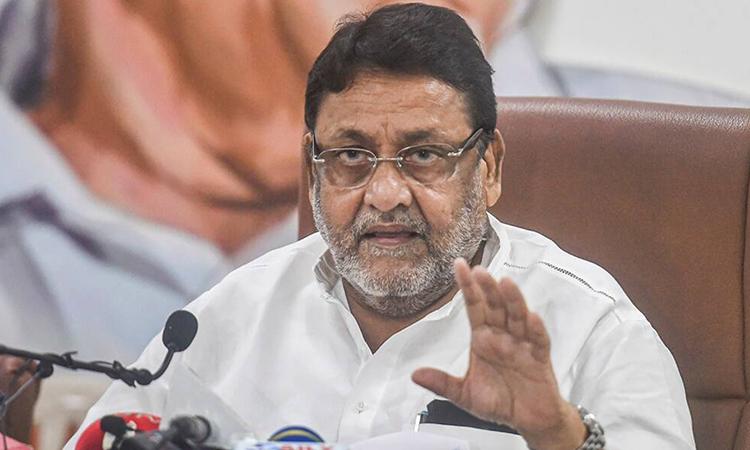 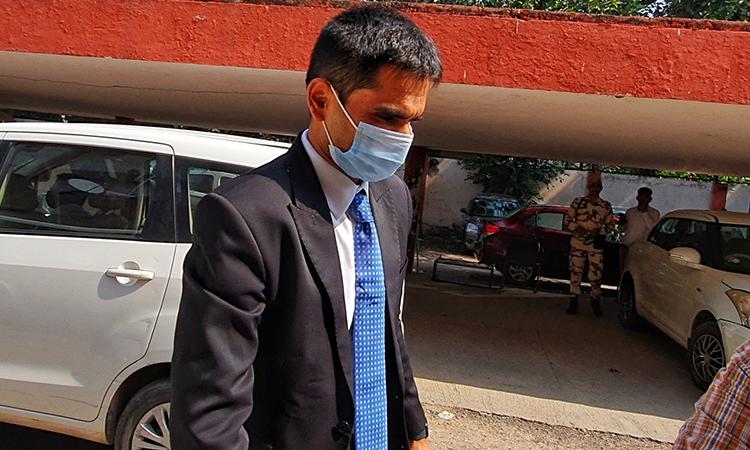 2nd time in 4 days, NCB's Sameer Wankhede seeks court 'protection'
IANS - Thursday , 28 October 2021 | 08 : 45 PM
Rushing to the Bombay High Court on Thursday, a division bench comprising Justice Nitin Jamdar and Justice S.V. Kotwal granted him partial relief after an assurance from the Mumbai Police. "I am personally attacked by the state... My apprehension is they will arrest me. I want interim protection in the form of no coercive action," Wankhede appealed to the division bench. 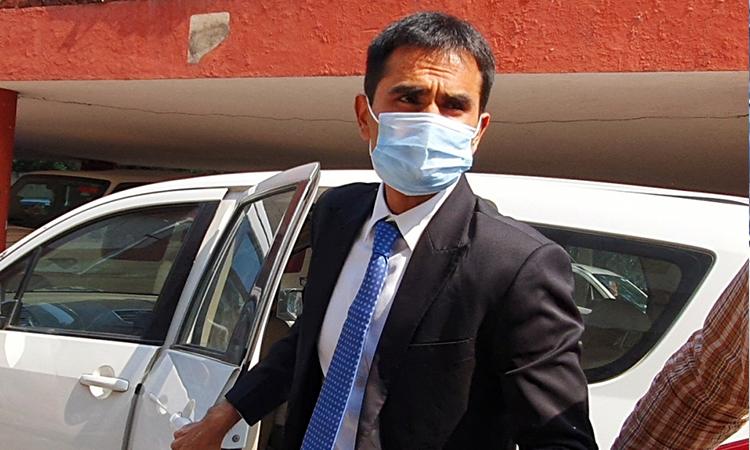 NCB team questions Wankhede for over four hours
IANS - Wednesday , 27 October 2021 | 08 : 42 PM
The team leader Gyaneshwar Singh said that they have collected lot of documents and other evidences from him and he has submitted his version in the matter. "If needed, we shall probe further and ask for more documents in the case," Singh said this evening. Simultaneously, he said the NCB vigilance team has requested the other two "Panch-Wintesses" "Prabhakar Sail-ji and Kiran Gosavi-ji" to appear before them to record their statements. 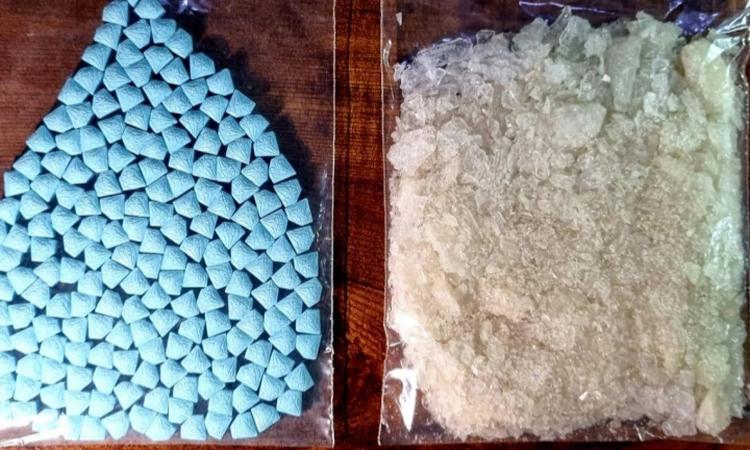 Foreign drug peddler held in K'taka, drugs worth Rs 20L seized
IANS - Wednesday , 27 October 2021 | 12 : 52 PM
Sandeep Patil, Joint Commissioner (Crime), on Wednesday said the officials of city Crime Branch have conducted raids in the residence of the accused person on specific inputs and seized 200 MDMA-ecstasy tablets and 100 gram MDMA crystals, among others. The investigations have revealed that one of the accomplices of the accused stayed in Goa and carried out drug peddling operations. The accused procured the drugs in Goa through post from Poland and in turn supplied them to drug peddlers of different cities across the country.
Advertisement 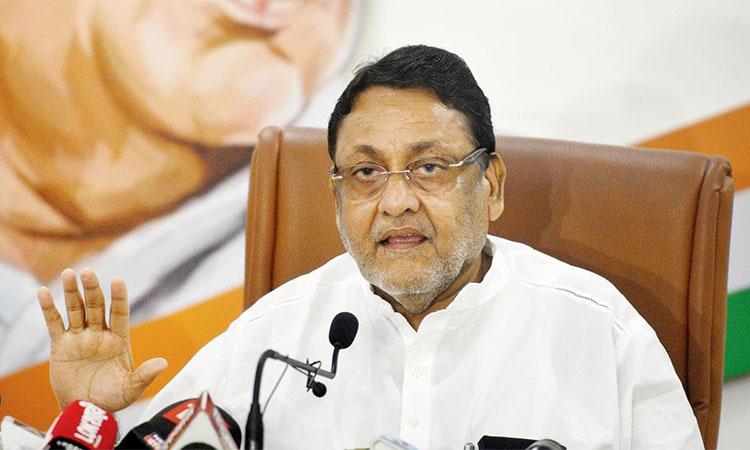