The Indian Institute of Science, Bengaluru has once again been named as the best research institutes in India, according to the list of National Institutional Ranking Framework (NIRF) 2022. The NIRF 2022 has released its ranking for rating higher educational institutions across the country. NIRF rankings 2022 has been announced for a total of 11 categories. This includes overall, university, management, college, pharmacy, medical, engineering, architecture, ARIIA (Atal Ranking of Institutions on Innovation Achievements), law and research institutions. 6272 higher education institutions participated in the NIRF rankings,last year which subsequently increased to 7254 institutions, this year. According to the rankings while IISC Bengaluru bagged the top place as the number one research institute in India, IIT Madras and IIT Delhi named as top 2 and top 3 in the list. This year, IIT Delhi has replaced IIT Bombay to grab the third rank. Here is the complete list of top 10 research institutes in India, as per the NIRF rankings 2022. 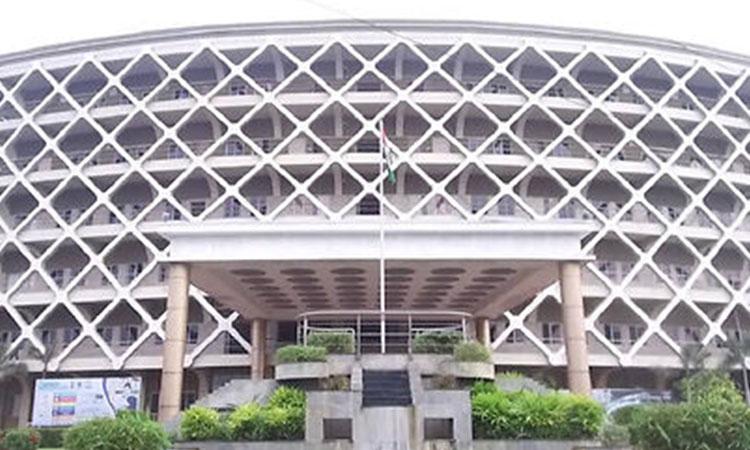 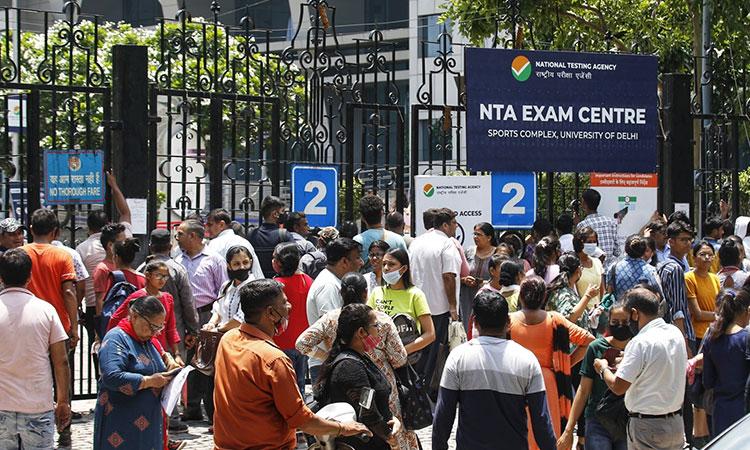 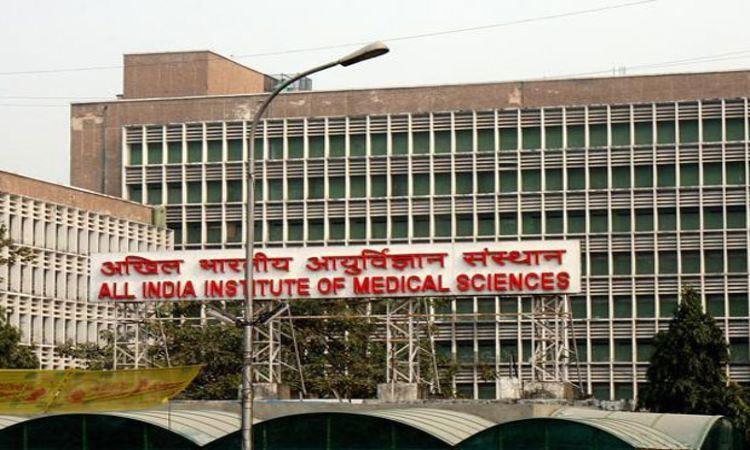 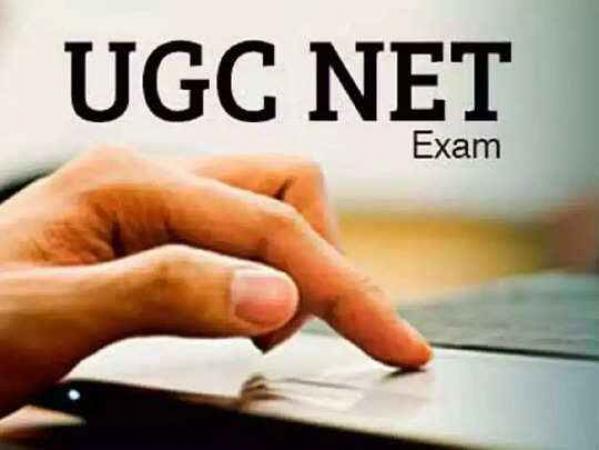