The National capital recorded the lowest rate of inflation compared to the other major metros during the Covid-19 pandemic year, according to an annual report of the price index for Delhi.

Delhi recorded 3 per cent rise in inflation during the financial year 2021-22, while Kolkata, Chennai, Mumbai, and Bengaluru registered 4.6 per cent, 4.4 per cent, 4.1 per cent and 4.0 per cent, respectively, revealed the Directorate of Economics and Statistics's report.

"In the financial year 2020-2021, the rate of growth in average annual inflation based on Consumer Price Index (CPI) was 5 per cent nationally while in Delhi this rate was only 3.0 per cent," Deputy Chief Minister Manish Sisodia said while presenting the report on Thursday, while also reiterating the Delhi's government commitment towards the common people.

The national inflation rate for food prices was 5.7 per cent and in Delhi this rate was only 4.1 per cent, the lowest in the country, the minister said.

"The Housing Index of the Consumer Price Index saw an increase of 5.2 per cent in the entire India in the financial year 2020-21, but in Delhi this rate was only 3.9 per cent," he added. . 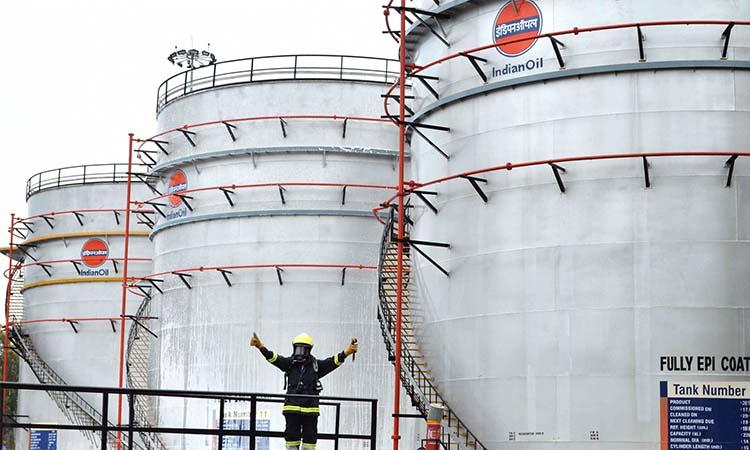