Consumers continue to be relieved as the skyrocketing petrol and diesel prices remain static for the 15th consecutive day on Friday as the oil marketing companies (OMCs) continue to keep the pump prices of fuel unchanged.

Across the country as well, the fuel rates largely remained unchanged but the retail rates varied depending on the level of local taxes.

The global crude prices which has touched three year high level of over $85 a barrel on several occasions in past one month has softened now to below $ 82 barrel. Rise in US inventory has pushed down crude prices but OPEC+ decision on only gradual increase in production in December could raise it further. This could put pressure on oil companies to revise fuel prices upwards again.

Before price cuts and pause, diesel prices have increased on 30 out of the last 56 days taking up its retail price by Rs 9.90 per litre in Delhi.

Petrol prices have also risen on 28 of the previous 52 days taking up its pump price by Rs 8.85 per litre.

Since, January 1, petrol and diesel prices have risen by more than Rs 26 a litre before the duty cuts.

The excise duty cut by the Centre on November 3 was first such exercise since the onset of Covid pandemic. In fact, the government had revised excise duty on petrol and diesel sharply in March and again in May last year to mobilise additional resources for Covid relief measures. 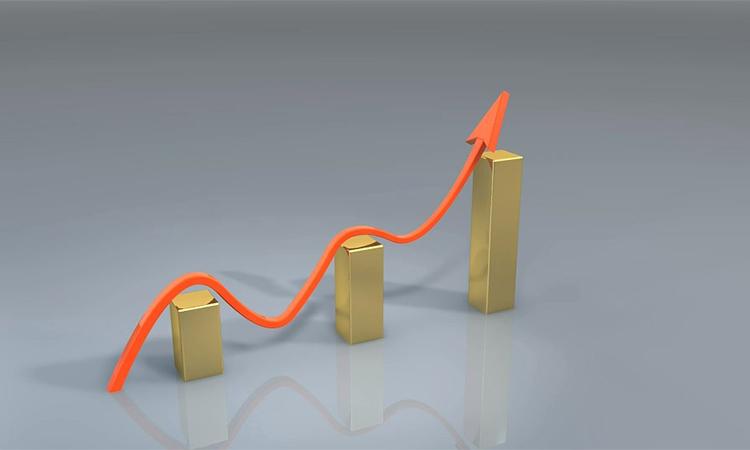 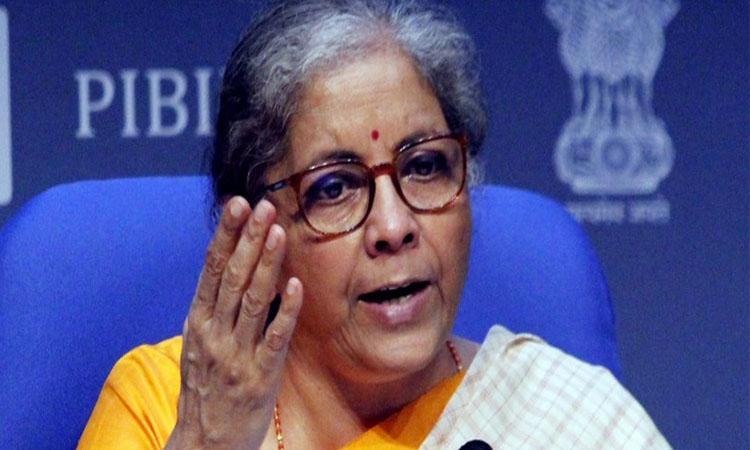 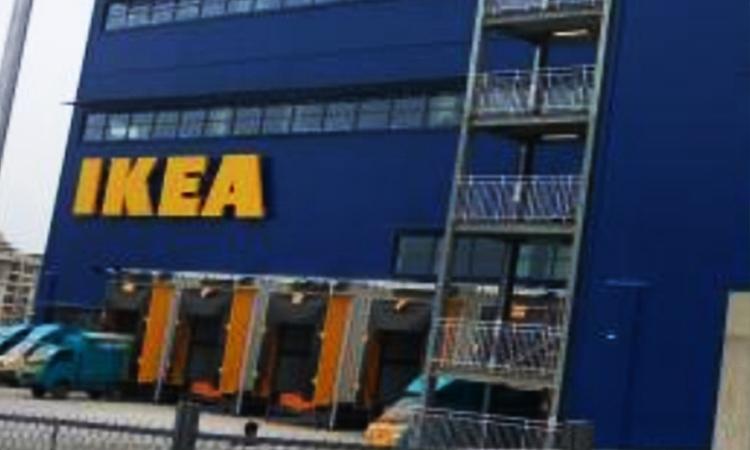 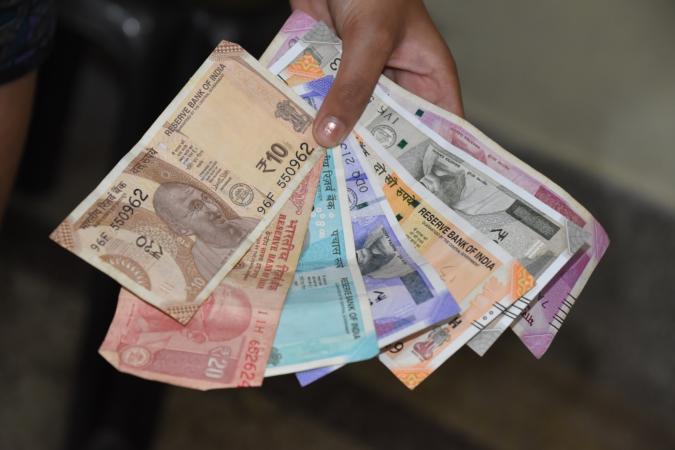 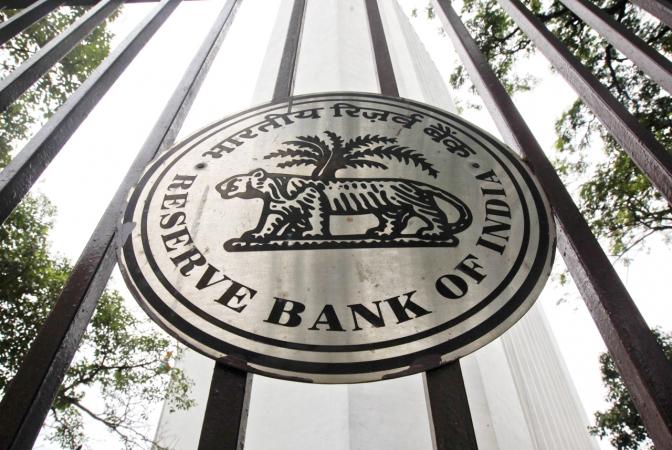 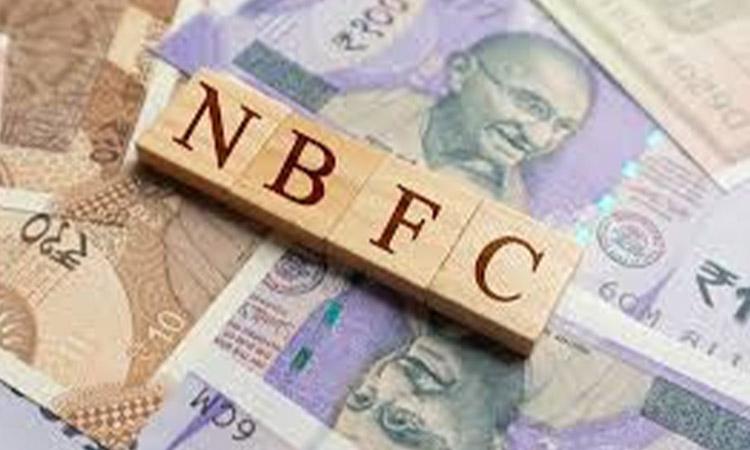