Delhi has received 69.8 mm rainfall in January this year so far -- the exact amount the city had received in the first month of 1995 -- data from the Safdarjung Observatory, which is considered the official marker for the city, showed after a rainy Saturday.

Post the rains on Saturday, the city's maximum temperature dipped to 14.7-degree Celsius.

The India Meteorological Department (IMD) said that due to a western disturbance, widespread rainfall is likely to be seen over Delhi, Punjab, Haryana, Western Uttar Pradesh and Northern Rajasthan till Sunday.

The relative humidity at 8.30 am in Delhi was recorded at 100 per cent. 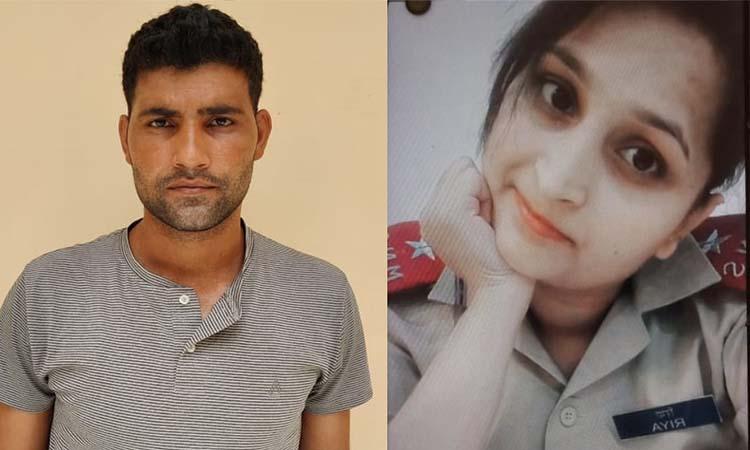 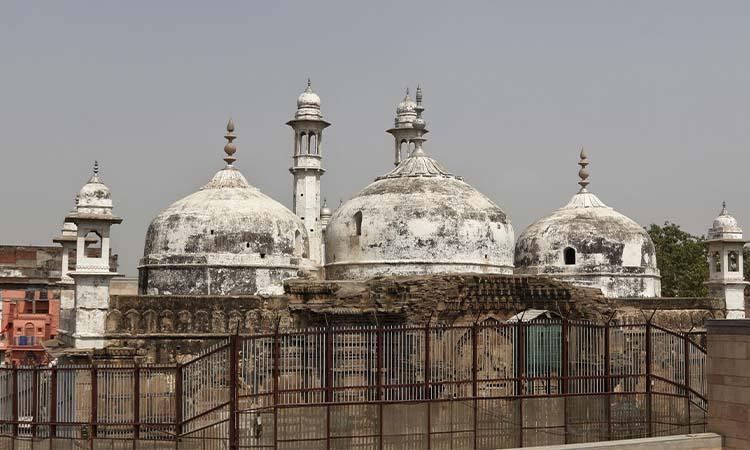 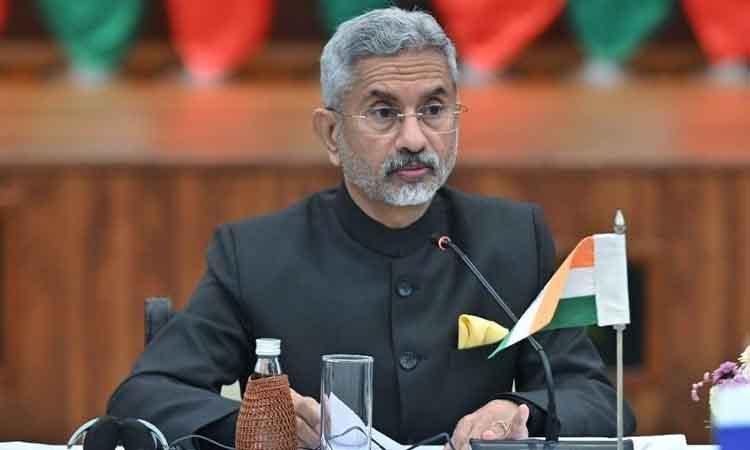 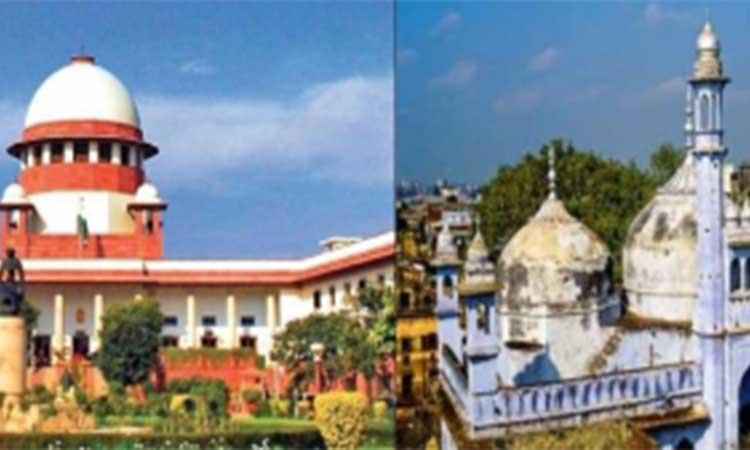