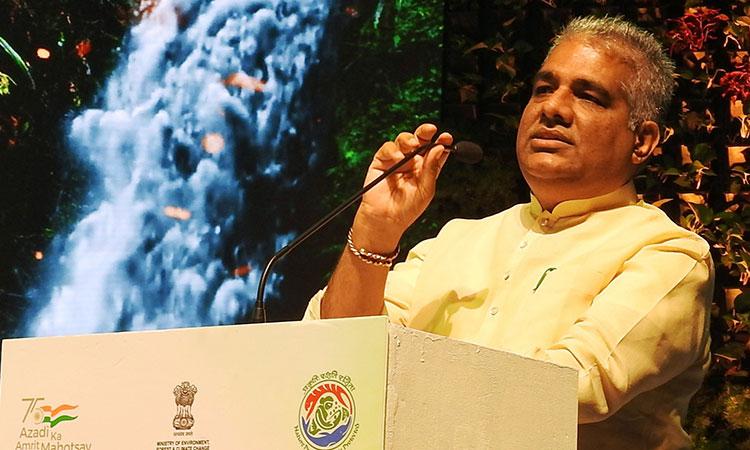 COP 27: India looks forward to substantial progress on discussions related to climate finance
IANS - Friday , 04 November 2022 | 04 : 12 PM
In the 56th Session of the Subsidiary Bodies held in June 2022 in Bonn (Germany), developing countries made it clear that UNFCCC is the centre of the collective and multilateral response to the issue of climate change. "There must be a faithful, balanced and comprehensive implementation of the Convention and the Paris Agreement, in accordance with its goals and principles," said the Ministry in a statement on Friday. 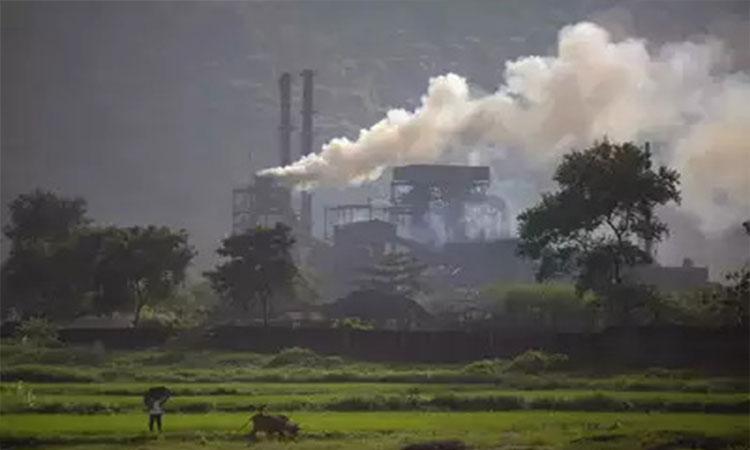 Explainer: What India can expect at COP27 climate summit in Egypt?
IANS - Friday , 04 November 2022 | 02 : 07 PM
Unlike other "gap" reports, including last week's UNEP Emissions Gap report, which describe a divide between mitigation ambition and the emissions reductions needed to achieve the climate goals to be discussed at the UN Framework Convention on Climate Change (UNFCCC) Conference of Parties (COP27) in Sharm El-Sheikh, Egypt, from November 6-20. 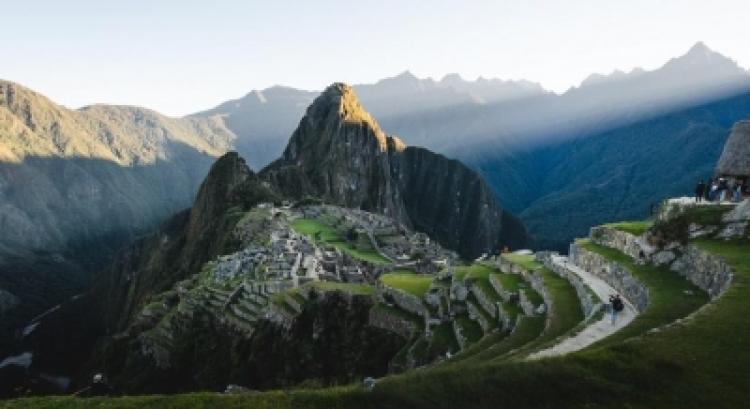 Climate, Community and Choice
IANS - Friday , 22 April 2022 | 01 : 37 PM
The insights gathered from more than 30,000 travellers across 32 countries and territories, highlighted the impact of their trips remains top of mind, with 68 per cent stating that the recent news about climate change has influenced them to make more sustainable travel choices. 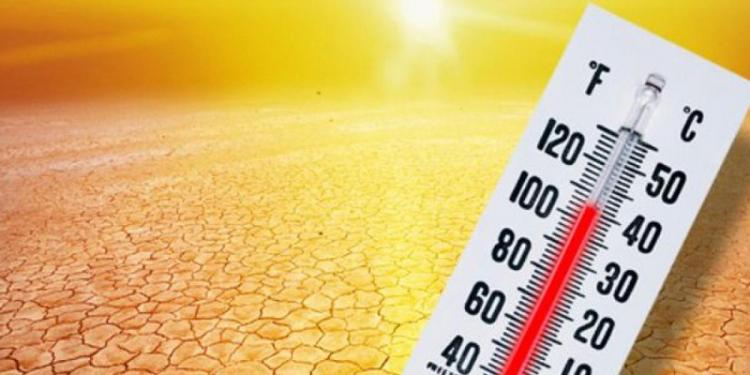 Heat wave continues, max temperature at 43.5 at Nalgonda in Telangana
IANS - Friday , 18 March 2022 | 08 : 58 AM
The highest temperature across India was reported at Nalgonda in Telangana at 43.5-degree Celsius. Severe heat wave conditions were observed at most parts over West Rajasthan, in many pockets over Himachal Pradesh and in some pockets in Jammu division, while heat wave conditions prevailed over many pockets of Saurashtra-Kutch, Vidarbha and in some places over parts of Gujarat and Madhya Pradesh, IMD said.
Advertisement 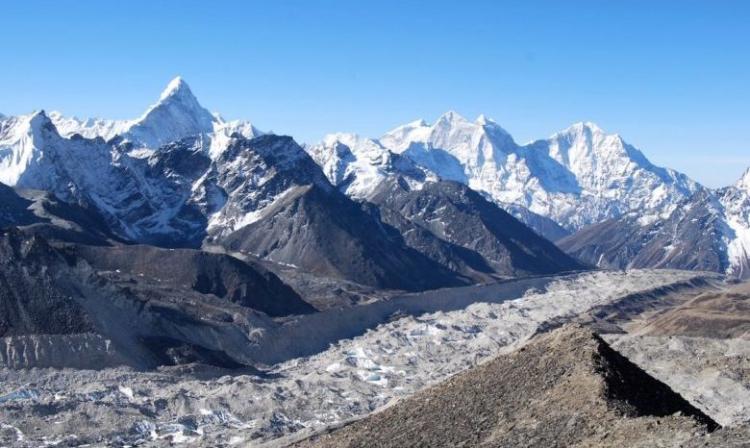 Himalayan Meltdown: Thinning glaciers are bad news for climate change
IANS - Monday , 14 February 2022 | 09 : 41 AM
In their latest published study, a bunch of researchers have studied the Pangong Tso region of Ladakh and ascertained the area changes and frontal retreat of 87 glaciers between 1990 and 2019 using satellite data. Besides, the glacier outlines were delineated manually and compared with existing regional and global glacier inventories that are available over the region. 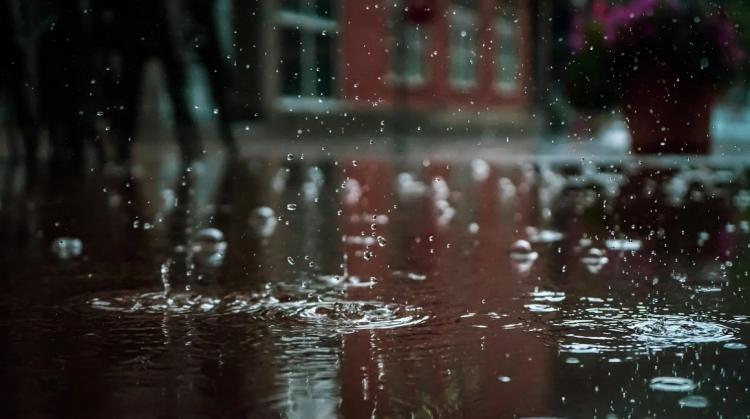 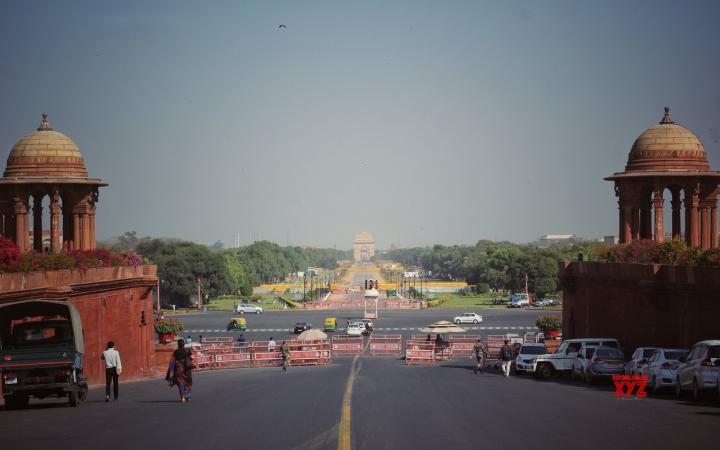 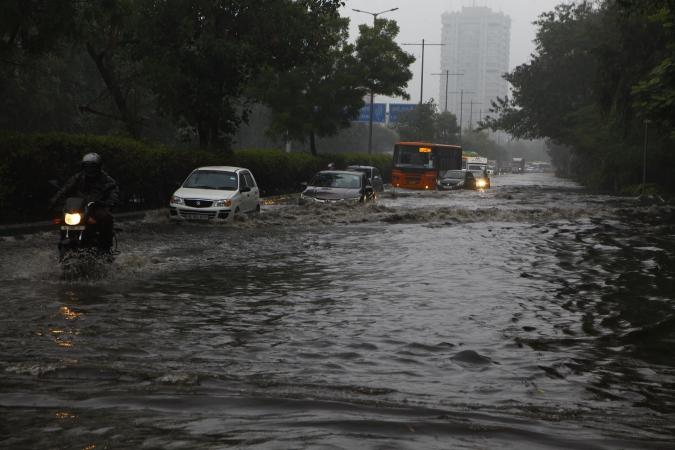 Rainfall in Delhi, NW India but not on Jan 26, dense fog likely: IMD
IANS - Friday , 21 January 2022 | 09 : 43 AM
IMD as part of its extended range forecast issued for the period January 20 to February 2, on Thursday predicted rainfall in the run up to January 26 but not on that Republic Day itself. A Western Disturbance as a cyclonic circulation lies over north Pakistan and neighbourhood, an induced cyclonic circulation lies over central parts of Rajasthan, a fresh active Western Disturbance is likely to affect northwest India from January 21 onwards, it said.
Advertisement 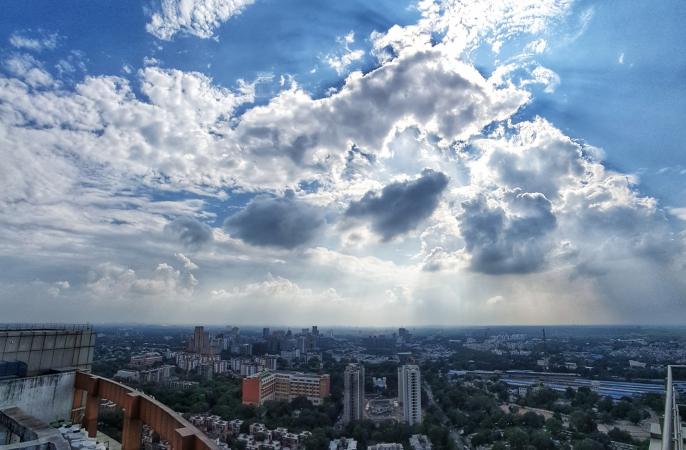 Delhi-NCR to remain partly cloudy
IANS - Thursday , 20 January 2022 | 10 : 37 AM
Due to moderate fog in the morning, the visibility was reduced to 499 metres to 200 metres across several pockets, especially in the isolated areas across the city.
Advertisement