President Biden on Monday announced a diplomatic boycott of the Beijing Olympics to be held in the month of February in 2022. The announcement is on expected lines as the Biden administration has been giving hints of boycotting the games for a very long time. In November, President Biden had told reporters that the boycott was under his consideration as both Democratic and Republican lawmakers were pushing for it in view of China's human rights abuses.  China has threatened to respond with "firm countermeasures" though they are yet to share details on what retalitaory action they have in mind.


1. It should be noted that the diplomatic boycott is restrcited to US officials and the  US players will participate in the games as usual. The White House has made it clear that they will support their players in the competition. "The  US diplomatic or official representation would treat these games as business as usual in the face of the PRC's egregious human rights abuses and atrocities in Xinjiang, and we simply can't do that," White House press secretary Jen Psaki told the reporters during Monday's press briefing,

2. The US move is aimed at protesting Chinese human rights abuses against Uyghur Muslims in Xinjiang province . "We have a fundamental commitment to promoting human rights. And we feel strongly in our position and we will  continue to take actions to advance human rights in China and beyond," Psaki said.

3. Responding to US announcement, Chinese Foreign Ministry spokesperson Zhao Lijian told the reporters that this move would be an "outright political provocation", but how Beijing could react to this is still not clear.

4.  Zhao Lijian  also added "without being invited, American politicians keep hyping the so-called diplomatic boycott of the Beijing Winter Olympics, which is purely wishful thinking and grandstanding," he also said that China will take "firm countermeasures."

5.  Human rights advocates and lawmakers in the US  have also shown their support to this boycott, calling it as a necessary step.
.
Show full article
tags 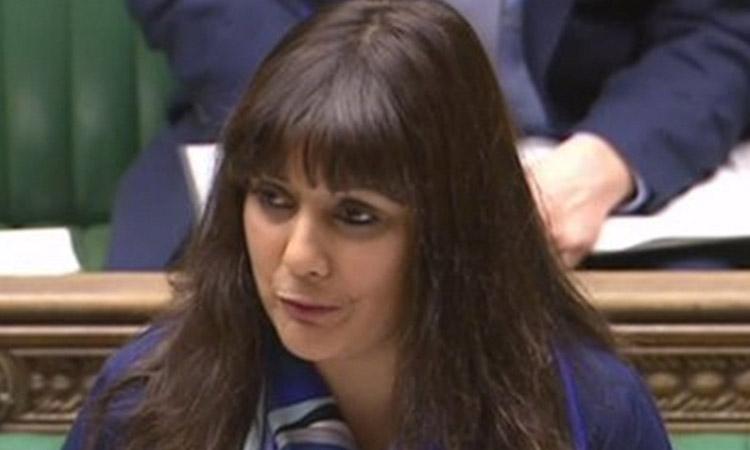