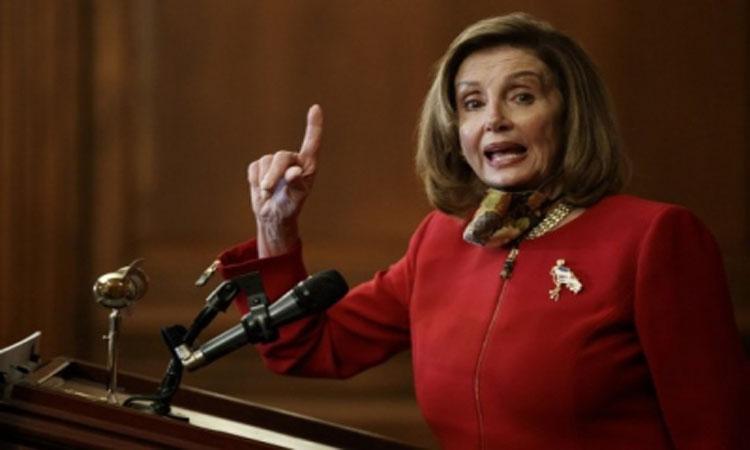 Speaker Nancy Pelosi's Taiwan visit mired in controversy
IANS - Monday , 01 August 2022 | 11 : 41 PM
The Trump-era spy chief claimed that Chinese President Xi Jinping is capitalising on President Biden's "weakness" as Beijing and its media mouthpieces are threatening of dire consequences if Pelosi visits Taiwan, which China claims as its territory, the Washington Examiner reported. "It's been mismanaged by the Biden administration," Ratcliffe said, responding in the affirmative to a question by Fox News anchor Maria Bartiromo.

China could declare a no-fly zone over Taiwan ahead of visit by Speaker Nancy Pelosi
IANS - Friday , 22 July 2022 | 02 : 42 PM
China could also respond by flying fighter jets further into Taiwan's self-declared air defence zone, which could trigger a response from Taiwan and the US, the official added. They did not detail what a possible response would entail, CNN reported. 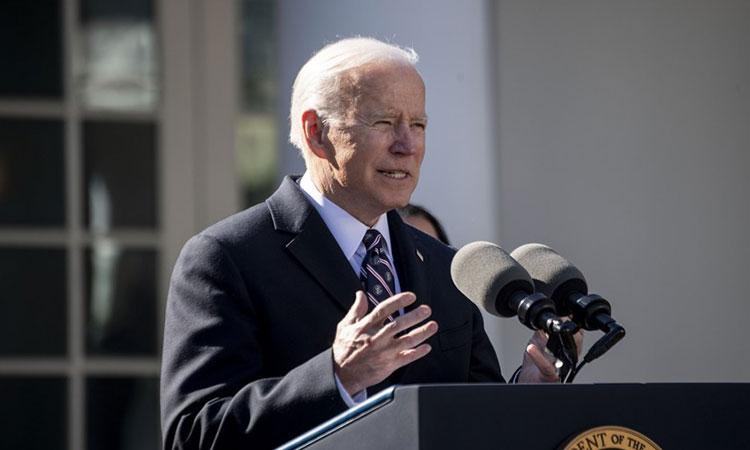 US cites India's strategic importance for Quad and I2U2
IANS - Thursday , 14 July 2022 | 09 : 00 AM
India's "longstanding" ties in West Asia and with Israel was cited as reason for the Biden administration involving India in the I2U2, which will hold its first-ever summit in a four-way virtual meeting later Wednesday with Biden and Israeli Prime Minister Yair Lapid joining from Israel, where the American leader is for the next few days on his first trip to the region. 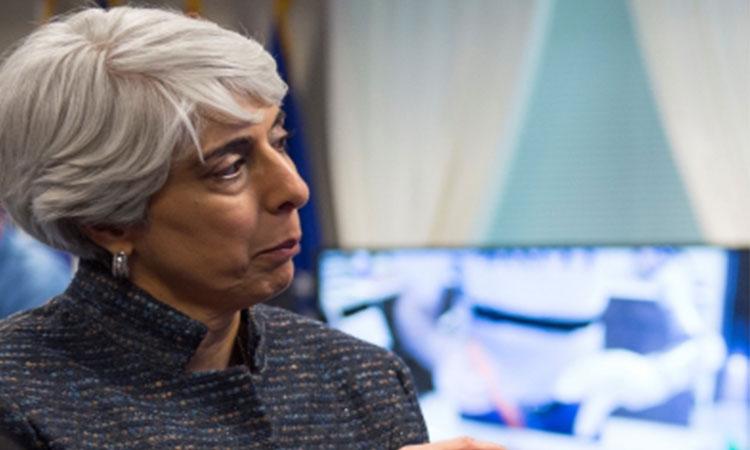 President Biden appoints Indian-American scientist to cabinet
IANS - Thursday , 23 June 2022 | 09 : 10 AM
Arati Prabhakar's nomination, which would make her the current second Indian-American cabinet member alongside Vice President Kamala Harris, was sent to the Senate for confirmation on Wednesday, the White House said. She will also become the President's chief advisor for science and technology and a co-chair of the President's Council of Advisors on Science and Technology
Advertisement 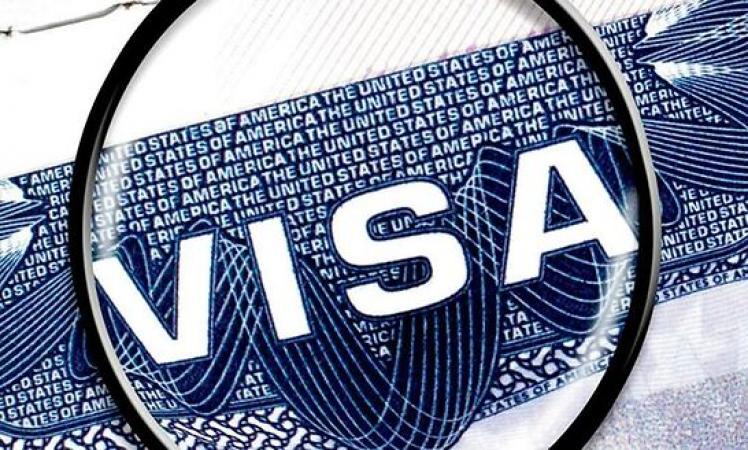 US announces 1.5 year extension of work visas, Indians among major beneficiaries
Newsmen News Desk - Thursday , 05 May 2022 | 01 : 49 PM
The Homeland Security Department announced this decision which came into effect from 4 May, 2022. Extension of work permits will now allow many immigrants to use their expired work visas for an additional 18 months. The categories that would fetch the benefit includes, people seeking Green Cards(permanent resident card) and those who are married to H1-B visa holders. 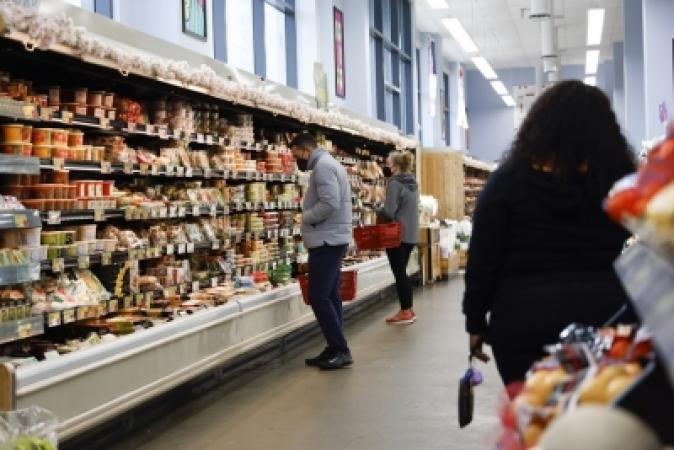 Approval of Biden's handling of economy declining: Poll
IANS - Tuesday , 29 March 2022 | 11 : 10 AM
The new NBC News poll said the other issues besides handling of the economy had topped January's survey, reports Xinhua news agency. Sixty-two per cent of respondents said their family incomes are falling behind the cost of living, 31 per cent said they were staying even, and 6 per cent said their incomes are going up faster than the cost of living, according to the poll conducted on March 18-22 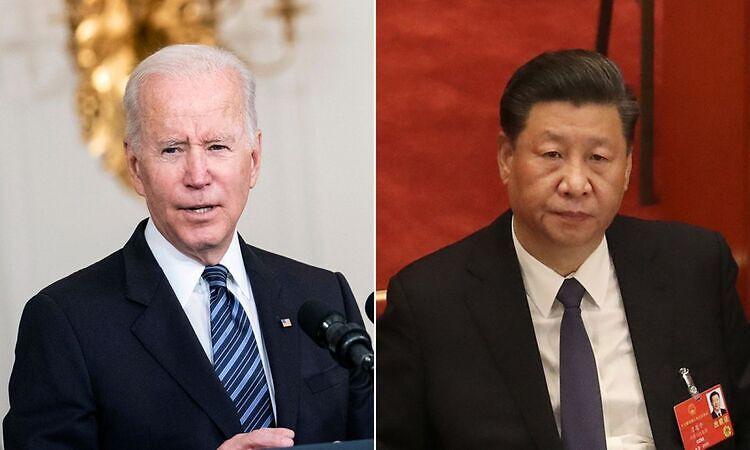 Xi Jinping doesn't believe democracy can be sustained in 21st century: Joe Biden
Newsmen News Desk - Monday , 21 March 2022 | 02 : 50 PM
“I think we're in a genuine struggle between autocracies and democracies and whether or not democracies can be sustained,” Biden said. He further said that his Chinese counterpart Xi Jinping does not believe that democracy is an efficient form of governance and hence cannot be sustained in the 21st century. This is because, President Biden added, as per his Chinese counterpart democracies cannot arrive at a consensus on critical factors like rapidly evolving technologies.
Advertisement