Russia has supplied weapons and equipment to Tajikistan recently to strengthen its defence capability, President Vladimir Putin has said.

The shipments were aimed at helping Tajikistan effectively counter threats coming from outside, Putin said on Monday during a meeting with visiting Tajik President Emomali Rahmon in Russia's St. Petersburg. Calling Tajikistan a reliable and close ally of Russia, the Russian President expressed concern over the situation on the Tajik-Afghan borders, Xinhua news agency reported.

Rahmon said that the two countries closely cooperate in the field of security, and he was ready to discuss international and regional issues, particularly the Afghan problem, with Putin. 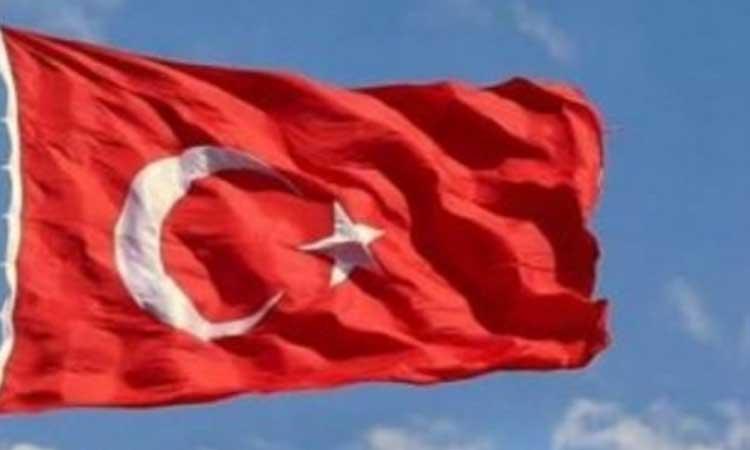 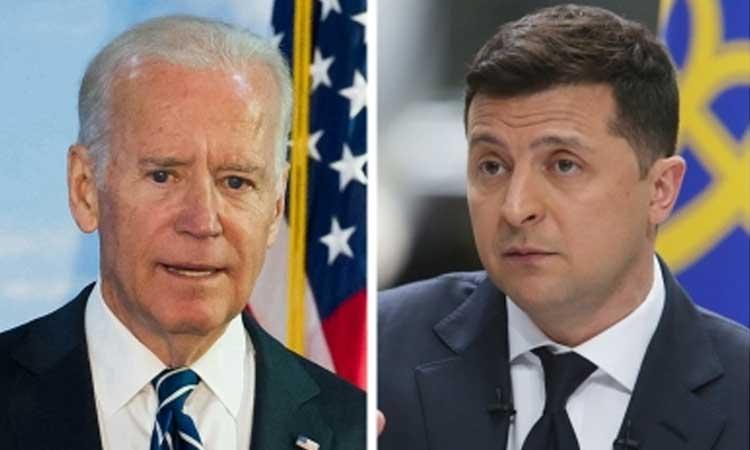 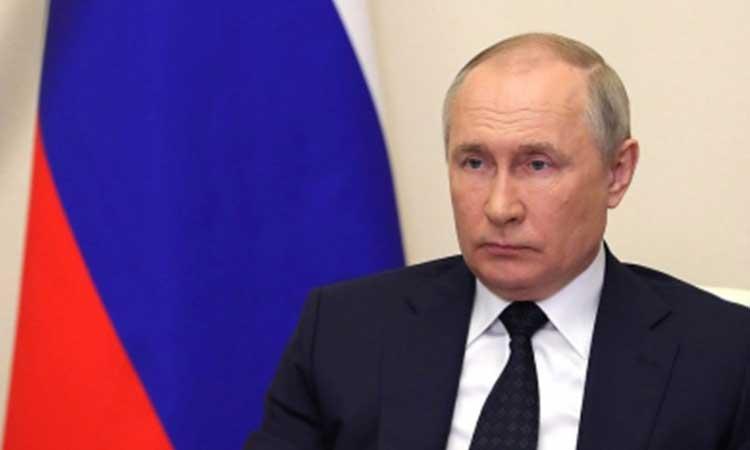 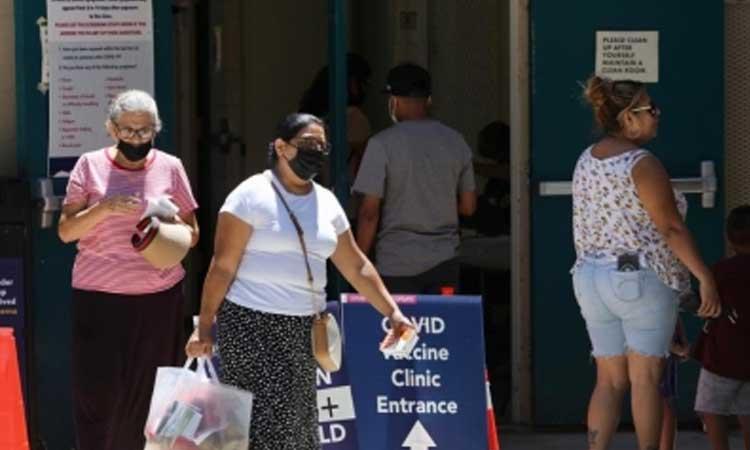