NSA whistleblower Edward Snowden granted Russian citizenship
IANS - Tuesday , 27 September 2022 | 12 : 05 AM
Edward Snowden, who fled the US in 2013, was stranded in Moscow's Sheremetyevo Airport upon arriving from Hong Kong to catch a connecting flight to Cuba after the US cancelled his passport mid-flight. He was reportedly en route to Ecuador, where he had lodged an asylum request. 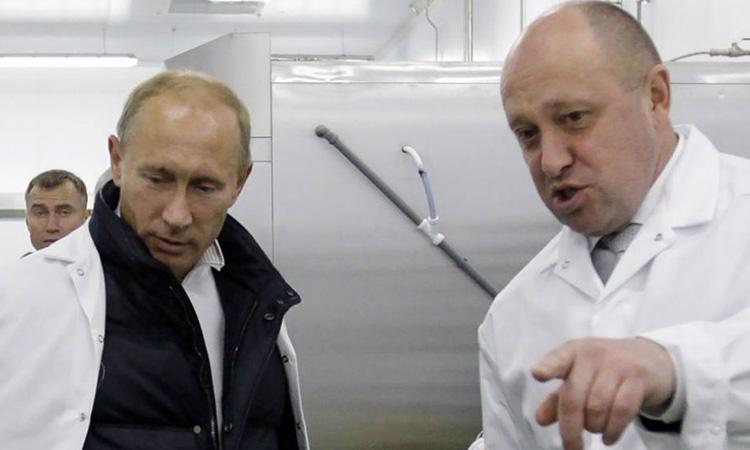 Dubbed 'President Putin's chef' in the West, Yevgeny Prigozhin takes credit for setting up Wagner Group
IANS - Monday , 26 September 2022 | 08 : 38 PM
The unit started in 2014 as his personal project to fund a fighting force to intervene in Ukraine's civil war on the side of Donetsk and Lugansk regions, Prigozhin claimed. He said he was one of several wealthy people in Russia, who were willing to invest their money to "defend Russians" from Kiev, but didn't trust anyone else to use the resources the way he wanted. 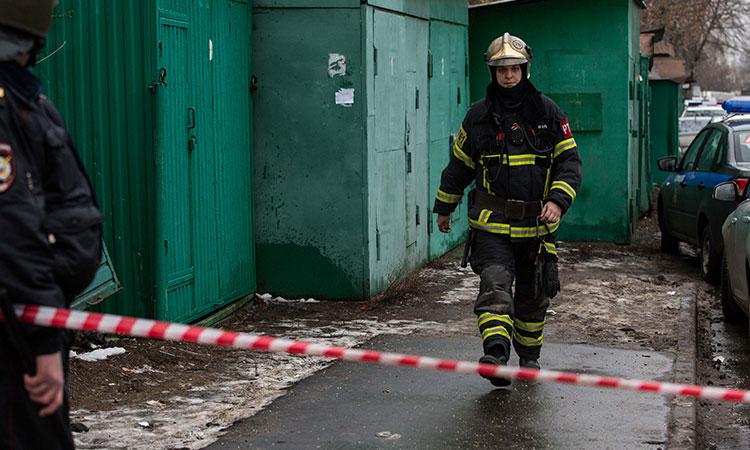 Deadly school shooting in Russia claims 13 lives
IANS - Monday , 26 September 2022 | 04 : 18 PM
The incident took place in School No.88 in the city of about 650,000 residents located in the Urals region. In a statement, Russia's Investigative Committee said the gunman died of suicide and had been wearing a ski mask and a t-shirt with Nazi symbols, RT news reported. 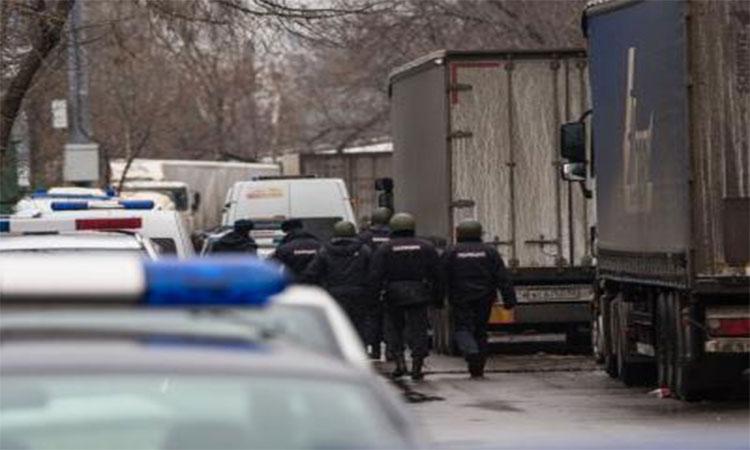 Nine dead in Russia school shooting
IANS - Monday , 26 September 2022 | 03 : 13 PM
The incident took place in School No.88 in the city of about 650,000 residents located in the Urals region. Citing the Investigative Committee, Russia's RT news said that the male perpetrator died by suicide after the attack and his identity is currently being established.
Advertisement 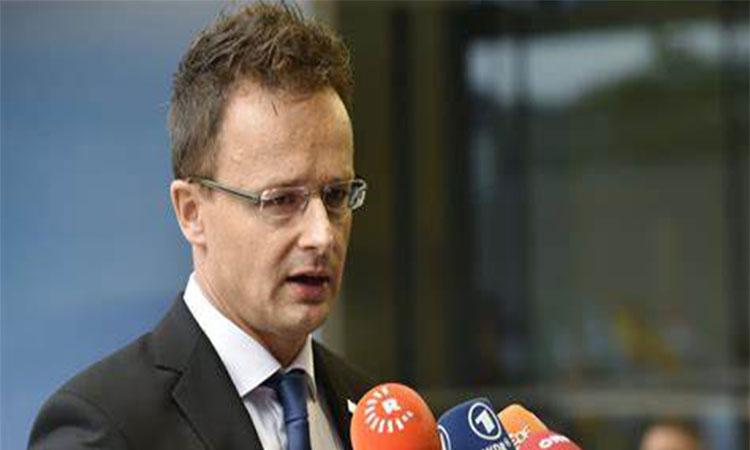 Hungarian chief diplomat calls Western sanctions 'complete failure'
IANS - Monday , 26 September 2022 | 09 : 58 AM
As a result of the EU sanctions imposed so far due to the Russia-Ukraine conflict, European inflation is skyrocketing, utility costs, natural gas prices, and food prices have risen, and the continent's economy has entered recession, Szijjarto told public radio channel MR1 on Sunday. "This was a complete failure, as it is now clear that these sanctions have hurt Europe much more than Russia itself and are causing enormous damage to the EU's economy," he added. 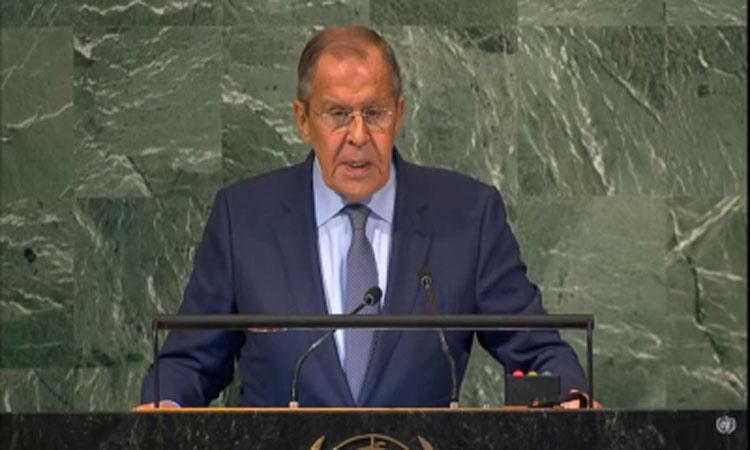 Russia backs India for permanent seat on UNSC calling it key international actor
IANS - Sunday , 25 September 2022 | 12 : 12 PM
"The Council and UN have to be aligned to contemporary realities," he said on Saturday at the high-level meeting of the General Assembly. "We see the prospect of making the Security Council more democratic exclusively, through broadening the representation of the countries from Africa, Asia and Latin America," he said. 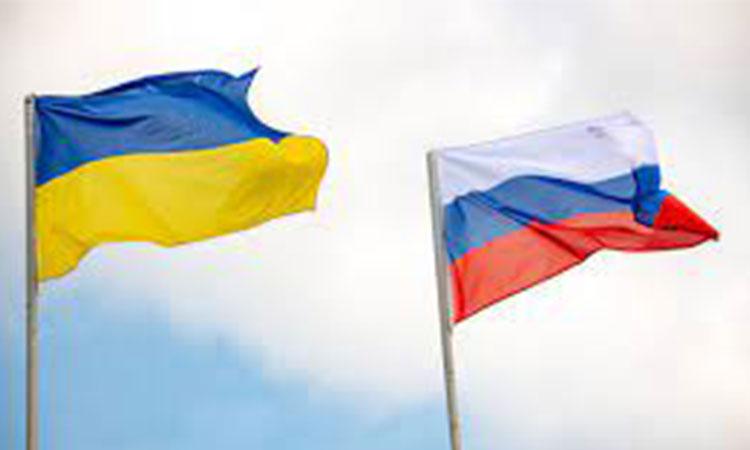 10 released in Saudi-mediated Russia-Ukraine prisoner swap
IANS - Thursday , 22 September 2022 | 08 : 59 AM
The move came as part of a prisoner swap between Russia and Ukraine and in line with the humanitarian commitment of Saudi Crown Prince Mohammed bin Salman Al Saud to the ongoing Russia-Ukraine crisis, the ministry was quoted by the Saudi Press Agency (SPA) as saying, Xinhua news agency reported. The 10 prisoners are Moroccan, Swedish, Croatian, British and US nationals, whom the kingdom received from Russia, said the ministry.
Advertisement