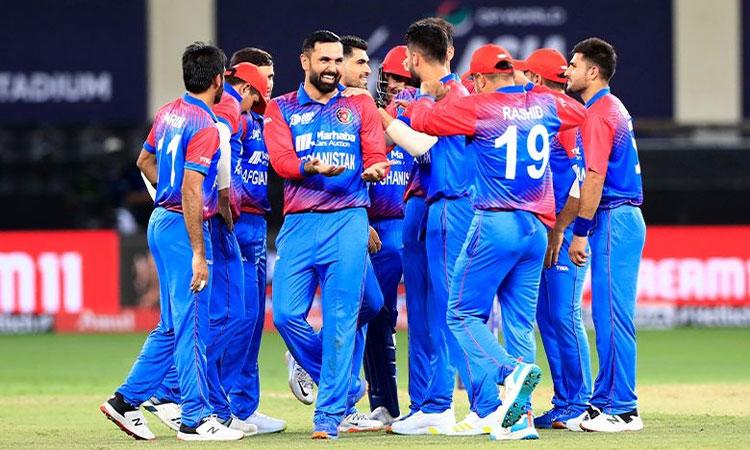 T20 World Cup: Afghanistan bring back batter Darwish Rasooli in 15-member squad
IANS - Thursday , 15 September 2022 | 04 : 17 PM
From the 17 players who were part of the squad for the recently held ACC Men's Asia Cup 2022, the Afghanistan Cricket Board (ACB) also dropped Karim Janat and Noor Ahmad for the T20 World Cup which will be played from October 16 to November 13 at various venues in Australia. 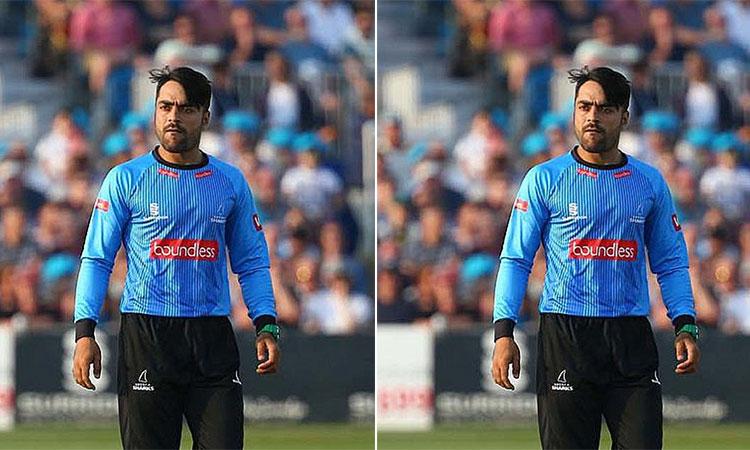 Rashid Khan could start a bidding war; Livingstone will be hot property in BBL Draft: Gilchrist
IANS - Wednesday , 24 August 2022 | 11 : 57 AM
Leg-spinner Rashid Khan, one of the key players in Gujarat Titans' IPL 2022 title triumph, has spent the last five tournaments with the Adelaide Strikers and if reports emerging ahead of the Draft are any indication, the 23-year-old could be the subject of a bidding war between franchises. 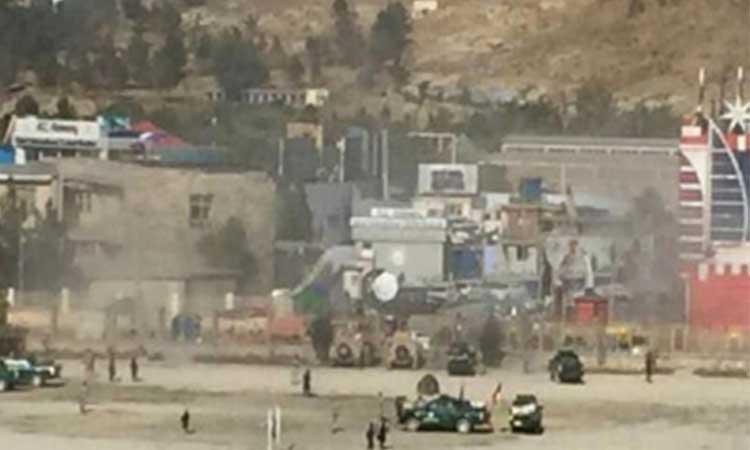 Suicide bomb blast rocks Kabul during T20 match at sports stadium
IANS - Saturday , 30 July 2022 | 10 : 27 AM
The bomb explosion took place where the spectators sat in the cricket stands while the match was played. However, cricket players from both the teams were quickly taken inside a bunker. UN officials were also present at the stadium when the alleged suicide attack took place. The Kabul Police Headquarters confirmed the incident but no casualties have been reported so far. 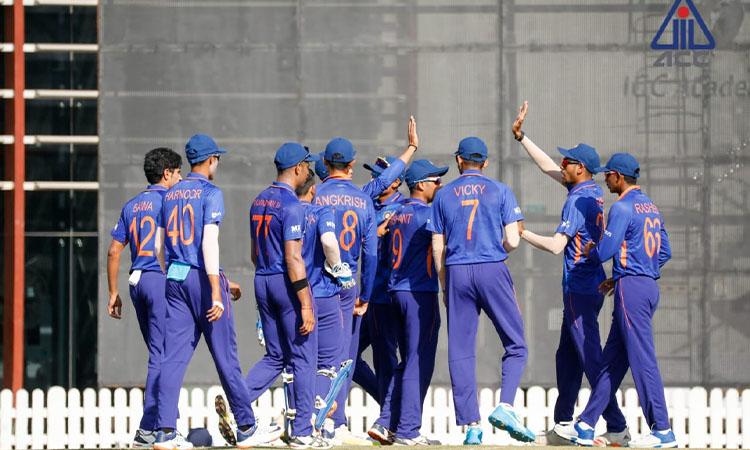 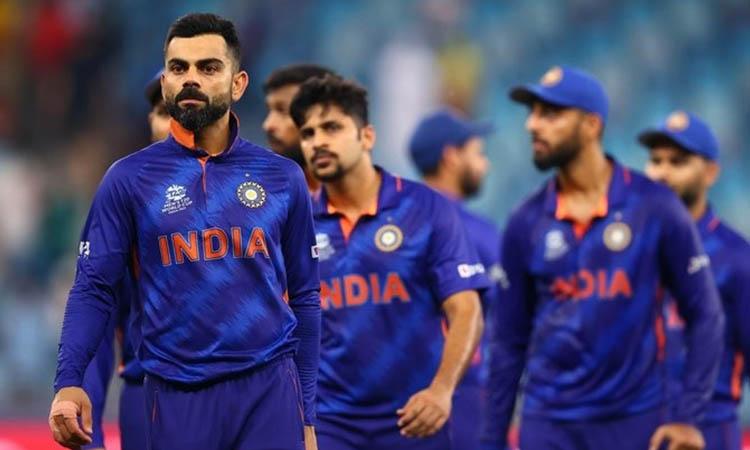 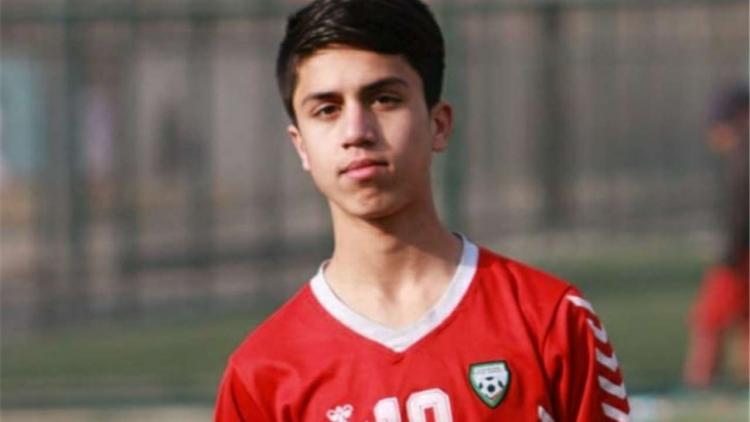 Afghan footballer Anwari dies after clinging to US military aircraft
IANS - Friday , 20 August 2021 | 09 : 26 AM
According to a report in france24.com, Anwari was identified as one of those who had stormed the runway in a desperate bid to cling on to evacuating flights. The report said that he was a high school student and a member of the country's national junior football team. According to a report in dailymail.co.uk, he was trapped in the landing gear of the US evacuation flight. 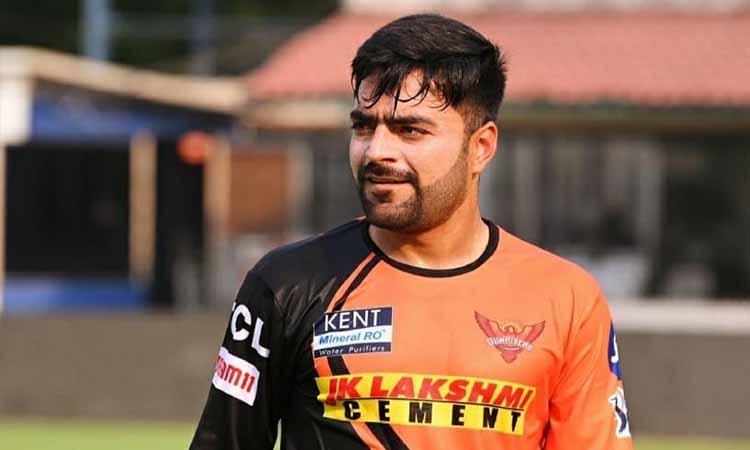 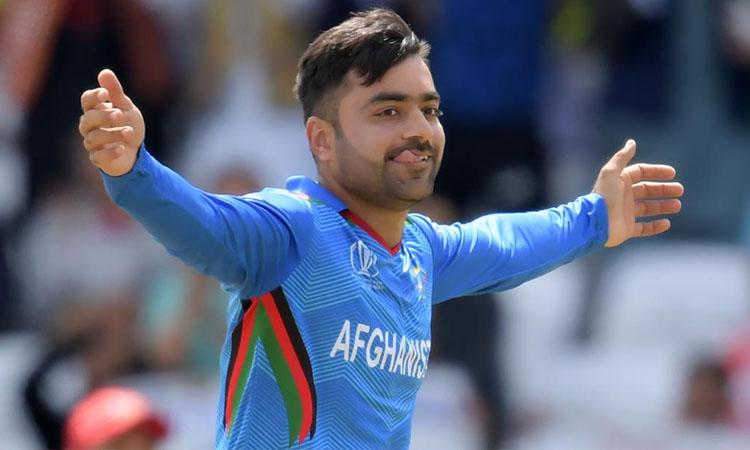