Robert Laurent Grenier who was CIA Station Chief in Islamabad was given a lobbying contract on behalf of Pakistan after he founded his own firm.

Robert Laurent Grenier is a former CIA official, who was CIA Station Chief in Islamabad, Pakistan (2001-02) -- right in the center of storm post 9/11. In 2002 he was promoted to the chief of the Iraq Issues Group, where he helped coordinate covert operations in support of the 2003 invasion of Iraq.

Grenier served as Director, CIA's Counter-terrorist Center for about a year, but was fired from that position on February 6, 2006 by the Director of the National Clandestine Service Jose A. Rodriguez, Jr in the CIA leak case and Libby trial.

Grenier was identified in court documents in connection with the CIA leak grand jury investigation and charges against I. Lewis "Scooter" Libby.

In 2009 Grenier was appointed Chairman of ERG Partners, an independent financial and strategic advisory firm solely focused on the security and intelligence sectors. He is a lifetime member of the Council on Foreign Relations.

Subsequently, Grenier opened a Lobby Firm Grenier Consulting LLC on April 1, 2020. And within a year, in July 2021 he is awarded a Lobbying contract on behalf of Pakistan, signed by Iftikhar Ur Rehman Durrani the then Special Advisor to Pak PM Imran Khan. An advance of $25,000 and another $5,000 for research for six months was given by the Pakistan side, with the clause of renewal of contract in six months, according to an investigation by Disinfo Lab.

Another contract was given to a firm affiliated to Robin Raphel, a former Diplomat/CIA Analyst/US AID functionary about lobbyist.

Raphel retired in 2005, and soon joined Cassidy & Associates, a Washington based lobby firm as Senior Vice President, heading its Global Affairs and Trade Group. Shortly after she comes on board, Cassidy & Associates bags $1.2 million lobbying contract from Pakistan.

Cassidy subsequently had to cancel the contract after Gen Musharraf declared Martial Law in Pakistan.

In 2013, Raphel was under investigation of FBI based on an intercept of Pakistani officials by FBI, which indicated that Raphel might have been working for Pakistani agencies. FBI had also found unauthorized classified documents at Raphel's residence, which they suspected were being supplied to a 'foreign country'. However, in 2016 FBI decided not to pursue the matter further. Raphel is reported to be active again, being one of the major back-channels to Taliban.

Raphel started her carrier with CIA in Iran, and later joined US-Aid Diplomatic Corps as economics analyst till 1978. In 1991, she joined as Political Counselor at US Embassy in New Delhi.

DisinfoLab reported that she is credited with the creation of All Party Hurriyat Conference (APHC), which earned her the moniker of Mother of Hurriyat. She was married to Arnold Raphel, who was US Ambassador to Pakistan (1987-88), and who died in the plane crash with Zia-ul-Haq.

During her stint with US State Department during 1992-96, she worked towards shaping the US Govt policy towards engagement with Taliban. She was also instrumental in ensuring an exception to Pakistan from the Pressler Amendment that banned military export to Pakistan. 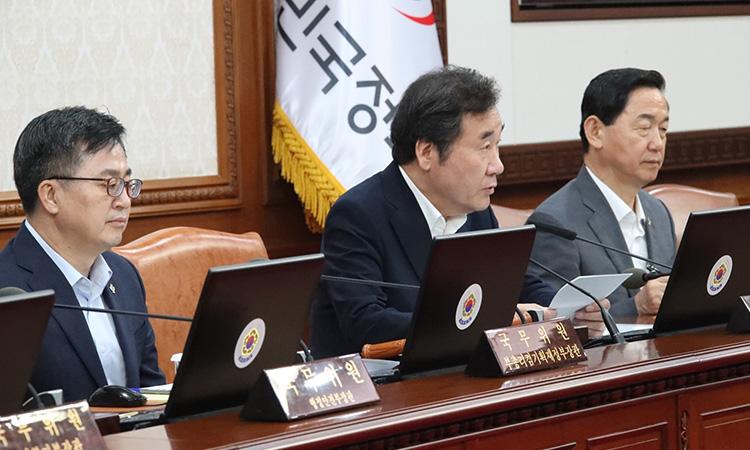 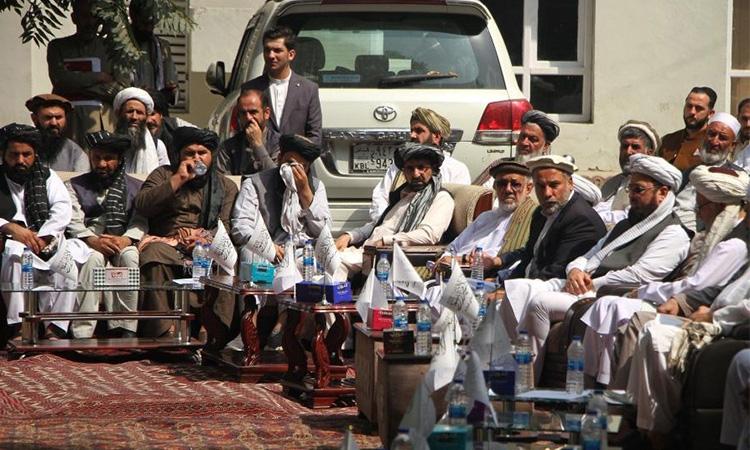 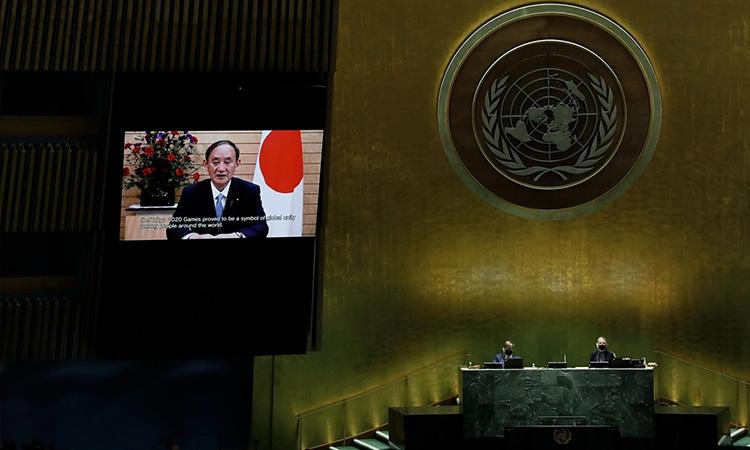 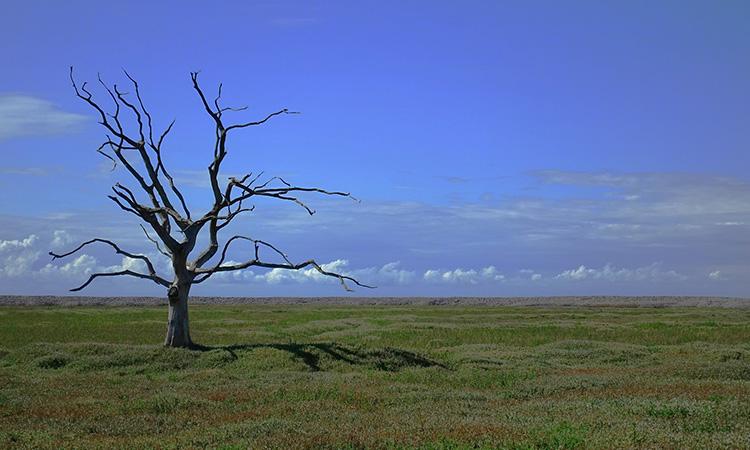 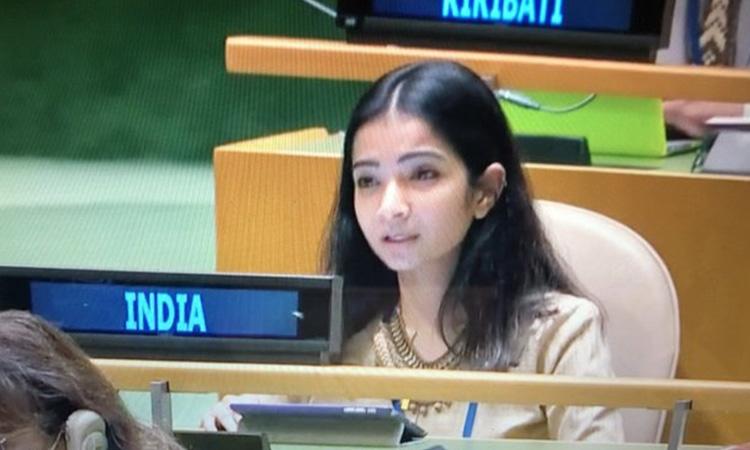 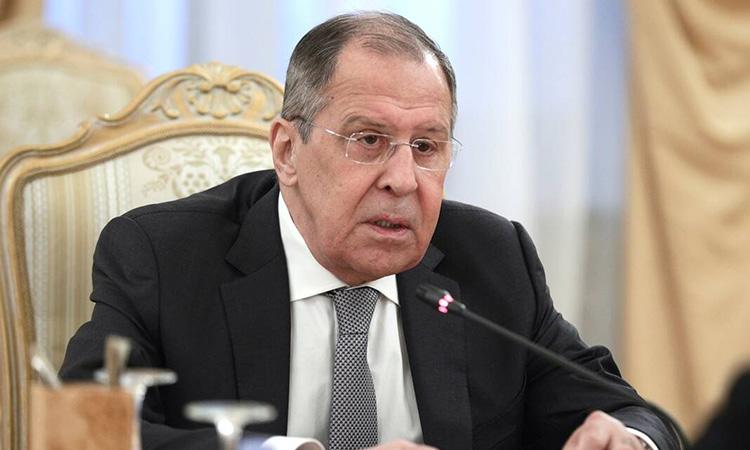