As the US continues to push forward its domestic vaccination program, overseas Americans who are required to pay US taxes are feeling left behind by their own government, The Washington Post reported on Monday.

Citing official figures, the report said that an estimated 9 million Americans now live outside the United States, and in recent weeks, "a growing chorus has argued that they should therefore be entitled to receive US-approved coronavirus vaccines", the Xinhua news agency reported.

According to the report, unlike expatriates from most other countries, American expats are required to pay US taxes, but their request to "have a vaccine" has been denied by the White House.

"We have not historically provided private health care for Americans living overseas, so that remains our policy," White House Press Secretary Jen Psaki was quoted as saying in the report. 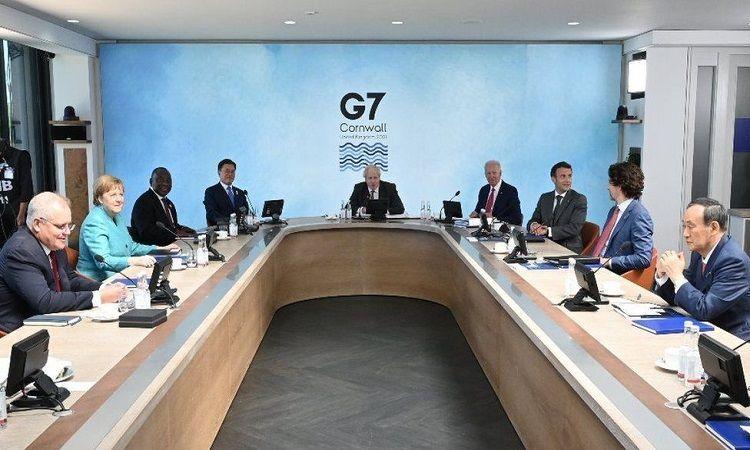 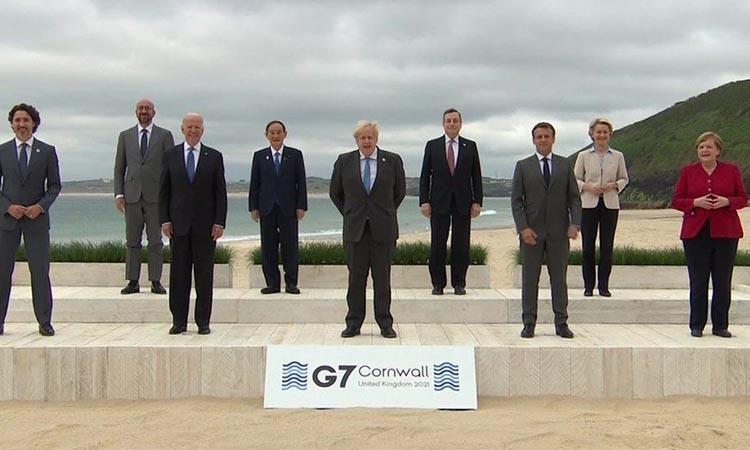 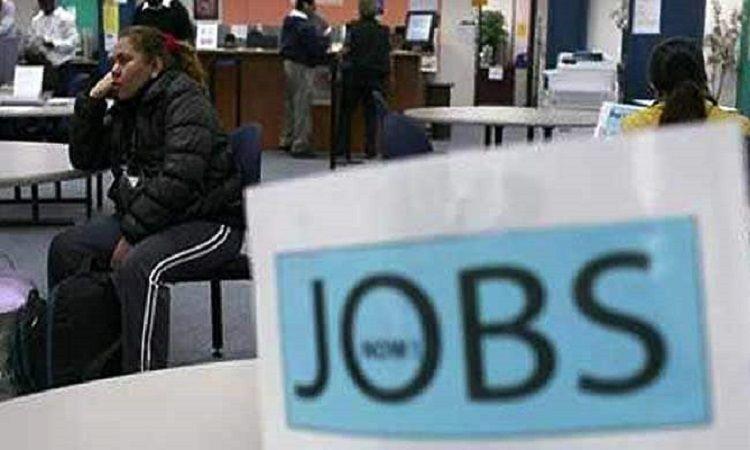 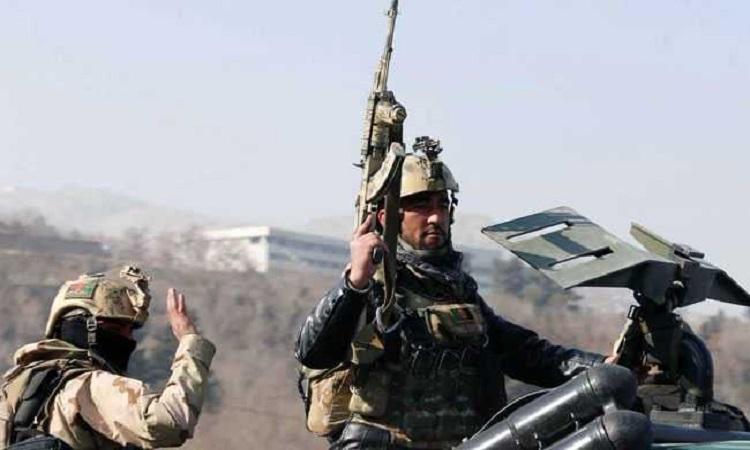 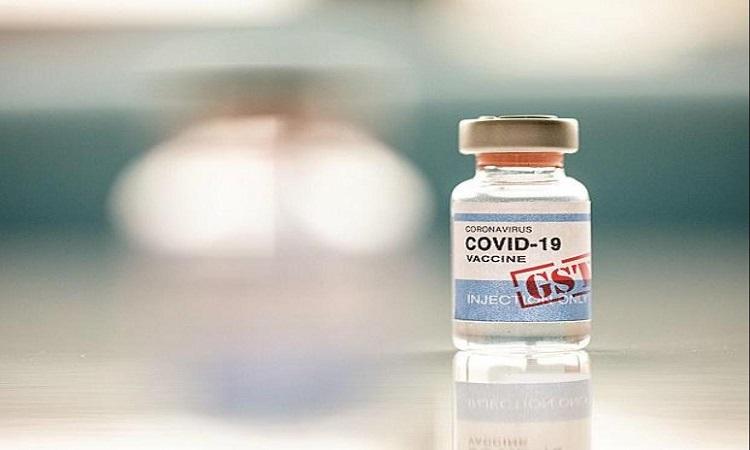 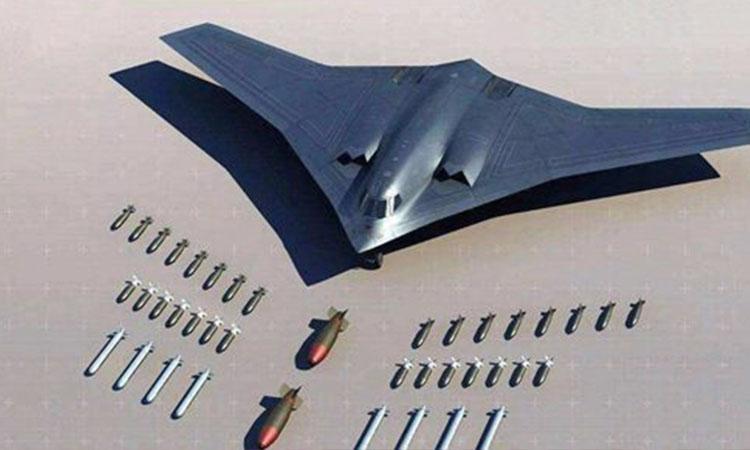