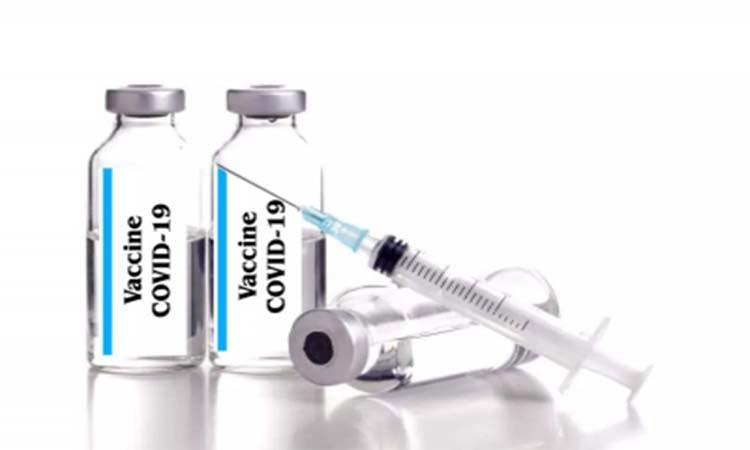 Inaugural consignment under Quad's Vaccine Partnership delivered to Cambodia
IANS - Wednesday , 13 April 2022 | 07 : 04 AM
Indian Ambassador Devyani Khobragade, along with representatives from the Embassies of Australia, Japan and US to Cambodia, jointly handed over a consignment of 325,000 doses of made in India Covishield vaccines to Prime Minister, Hun Sen, at the Peace Palace in Phnom Penh. 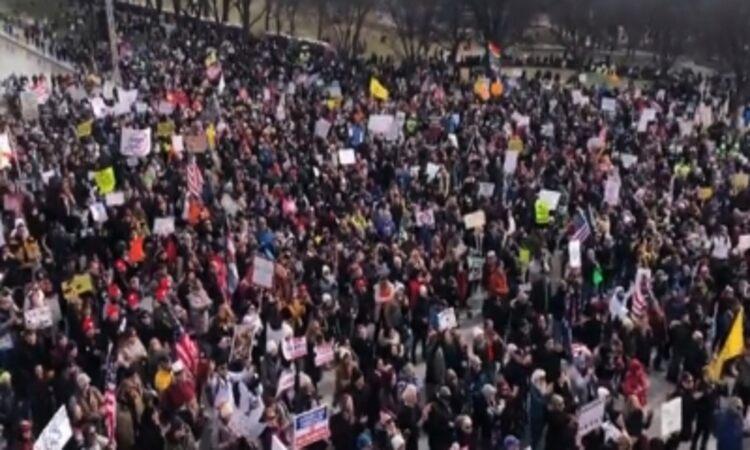 Thousands protest against Covid vax mandates in Aus capital
IANS - Sunday , 13 February 2022 | 04 : 53 PM
Up to 10,000 people during the weekend took to the streets of Canberra to urge the federal, state and territory governments to immediately abolish all health orders making Covid-19 vaccinations compulsory for workers, reports Xinhua news agency. Protesters have gathered in the Australian Capital Territory (ACT) since late January but police said there was a "significant influx" for Saturday's rally, according to a report by the Australian Broadcasting Corporation (ABC). 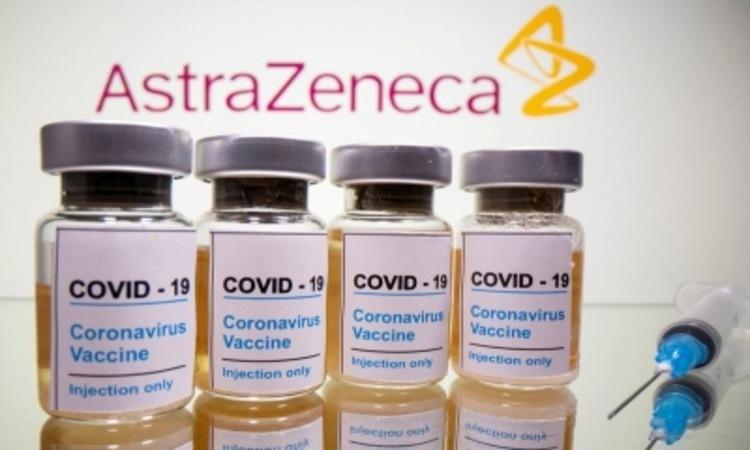 Politicians criticising AstraZeneca vax 'killed thousands': Scientist
IANS - Tuesday , 08 February 2022 | 10 : 13 AM
The vaccine was developed and rolled out in less than 12 months in the UK. It was celebrated as a UK success story and billed as "Britain's gift to the world", BBC reported. But a link to very rare blood clots was also found. As a result, government advisers recommended under-40 should be offered an alternative vaccine.

Vaccines effective against severe disease, hospitalisation caused by Omicron: EMA
IANS - Wednesday , 12 January 2022 | 09 : 13 AM
"Although Omicron appears to be more infectious than other variants, studies conducted in South Africa, the UK and some European Union (EU) member states show a lower risk of being hospitalised after infection with Omicron. Based on these studies, the risk is currently estimated to be between a third and half of the risk with the Delta variant," the EMA said on Tuesday in a release. 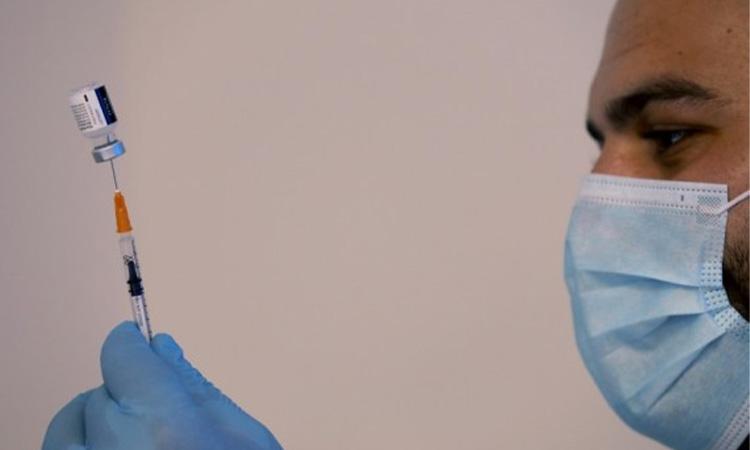 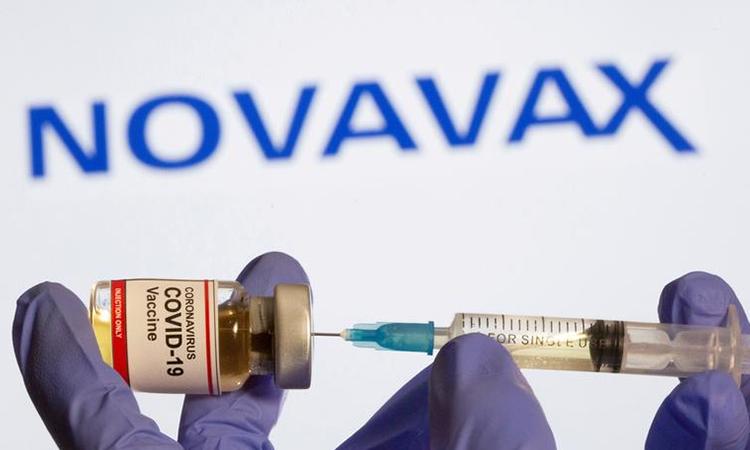 SII, Novavax receive EUA for Covid vaccine in Indonesia
IANS - Thursday , 04 November 2021 | 07 : 44 AM
The SII will manufacture the vaccine in India and will market it in Indonesia under the brand name Covovax. He said that they continue to work with urgency to ensure the first protein-based Covid-19 vaccine option in Indonesia is available for all awaiting its arrival. 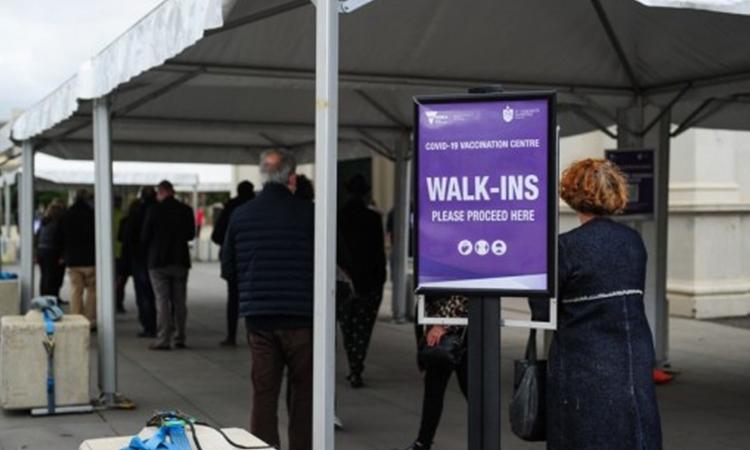 Covid infections in England at highest level since January: figures show
IANS - Saturday , 30 October 2021 | 09 : 46 AM
The latest Office for National Statistics (ONS) survey estimates around one in 50 people had coronavirus in England in the week to October 22, which is the same proportion of people at the peak of the second wave in early January. The pandemic therefore appears to be growing in England, as "R" was estimated to be between one and 1.2 last week.