India skipper Rohit Sharma has said that while the wicket at the Brian Lara Stadium was not batsman-friendly, the fact that his side still managed a massive 190/6 in the opening T20I against the West Indies and then thrashed the hosts by 68 runs was an indicator the strategy of aggressive intent was bearing fruit.

Riding on a half-century (64 from 44 balls) from Sharma at the top of the innings and aggressive hitting by Dinesh Karthik (41 not out from 19 balls) at the back end, the visitors, buoyed by their ODI series clean sweep, restricted the hosts to 122/8, winning the opening T20I of the five-match series by 68 runs.

Sharma conceded, his initial assessment of the pitch was a score of 170-180, but the boys had surpassed his expectations.

"The way we finished off the first innings, getting to190 was great. I really thought this wasn't the pitch where you could get 170/180 when we were batting in the first half of the innings. But we hung in there, backed our skills and got more than a par score," he added.

The skipper added the team was experimenting with some strategies ahead of the ICC T20 World Cup in Australia later this year and the management had given specific roles to specific players to perform.

"We want to try certain things when we bat in the first six overs, when we bat in the middle overs and how we finish off the games. There are three facets which we want to improve and see how we can get the better of each player. We have given a specific role for the specific players to come and do the job for the team. Today we did it. There is no guarantee that it can happen (in) every game but we have got to try and back those ideas of trying to go out there and trying to execute certain skills with the bat," he added.

Sharma said the team will have odd disappointments along the way but he was "okay with that".

"Certain pitches will not allow you to do that. So, you will have to take a backward step and see how you can play in those over. The guys have a lot of skill; they have played on all sorts of pitches back home. They just need to back those skill-sets. The Indian team has received very good support here in the West Indies and we want to provide them with entertaining cricket," he added. 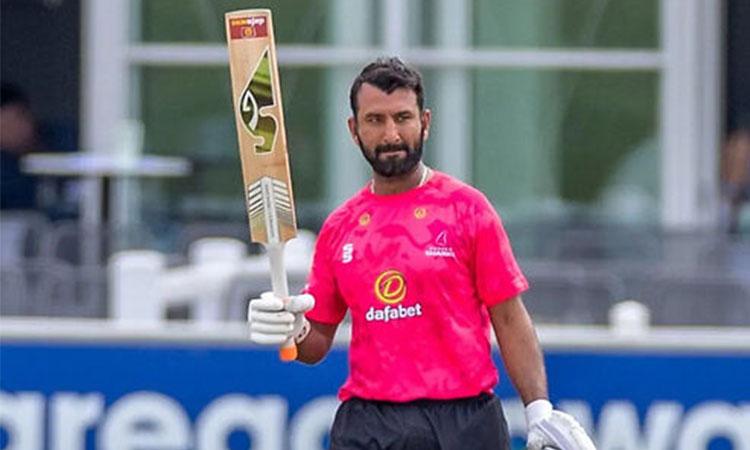 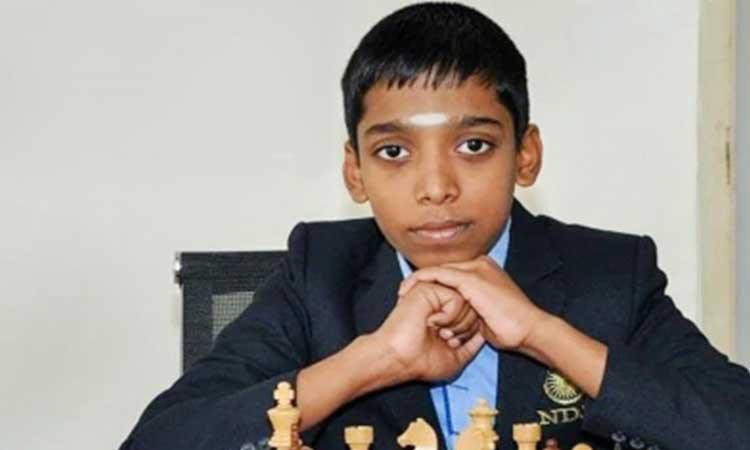 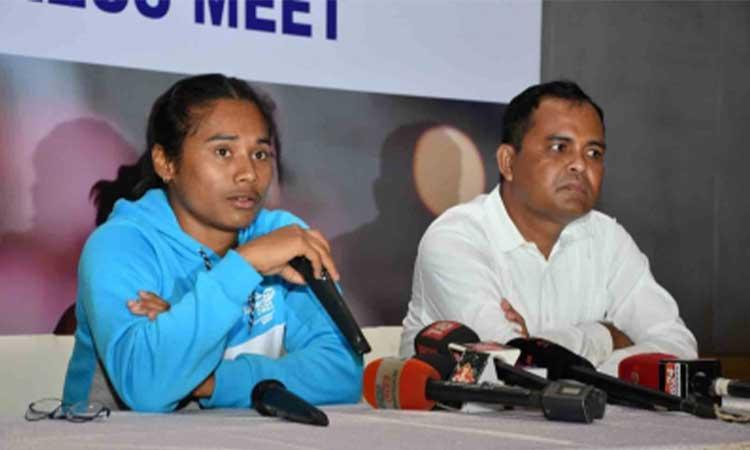 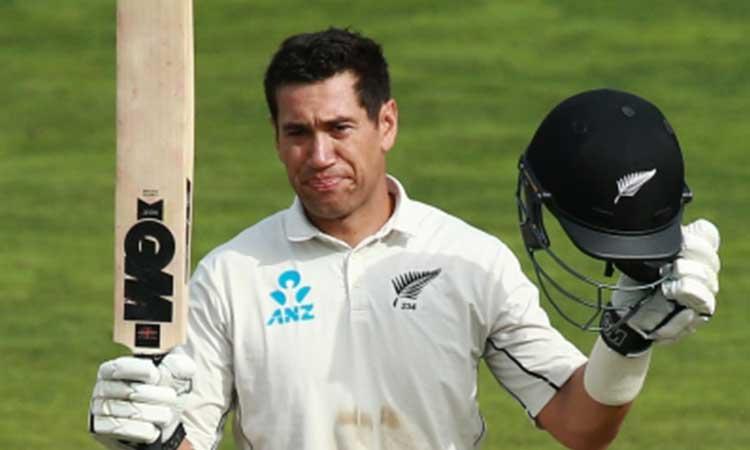